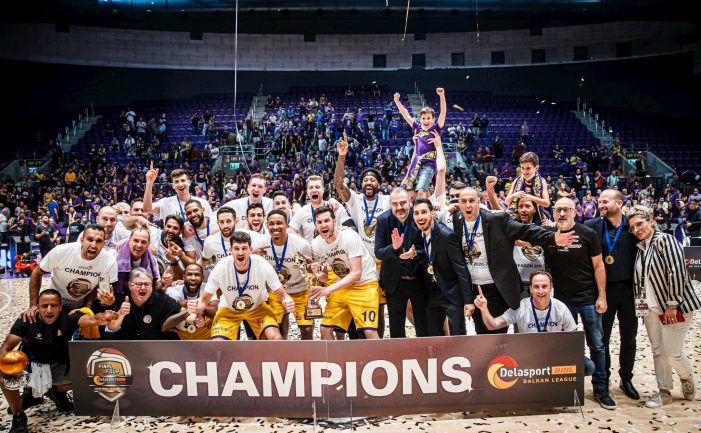 Israeli team Hapoel Holon caputered the Balkan league title after defeating Bulgarian team Plovdiv in the final 91-75. Plovdiv started strong and held the lead for the first three quarters. But Hapoel Holon then started a lockdown defense and limited Plovdiv to just 9 points in the final quarter, while scoring timely baskets to take […] 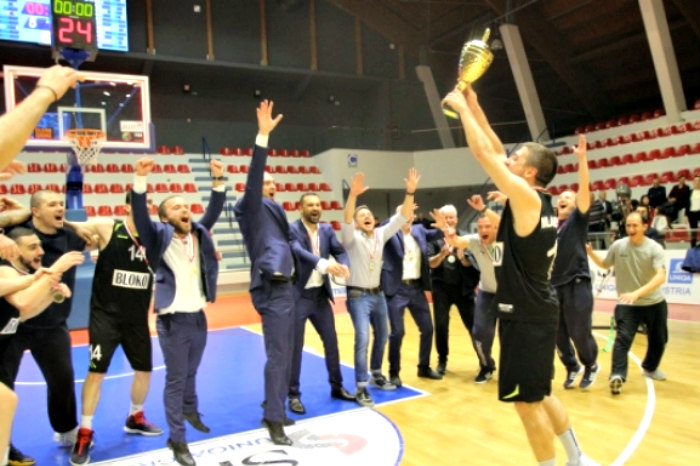 The Balkan League 2018-19 season drew to a close on Sunday as Blokotehna Gevgelija claimed the league championship after crushing KB Teuta Durres in finals 68-82. This is the first time for Blokotehna to win a Balkan League crown and only the second time a Macedonian team has won it in the 10 years that […] 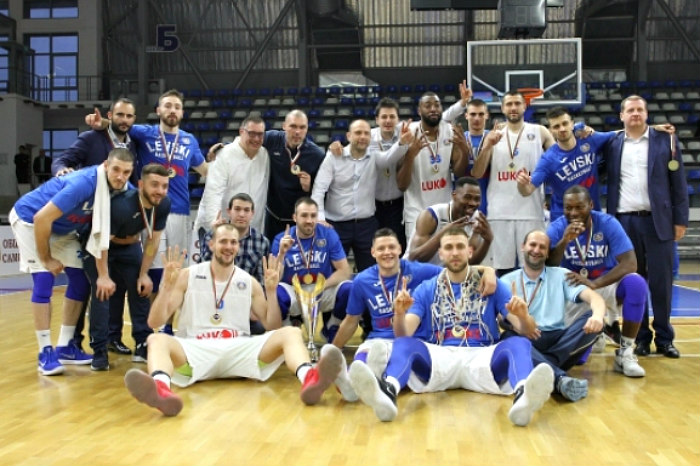 Levski Lukoil Sofia defeated Bashkimi 83-72 to win the 2018 Balkan League title on Sunday. They finished third at the end of the regular season with a 7-5 record, but performed brilliantly during the playoffs. This is the third Balkan League championship for Bulgarian powerhouse. They captured the crown in 2010 and 2014. Levski Lukoil […] 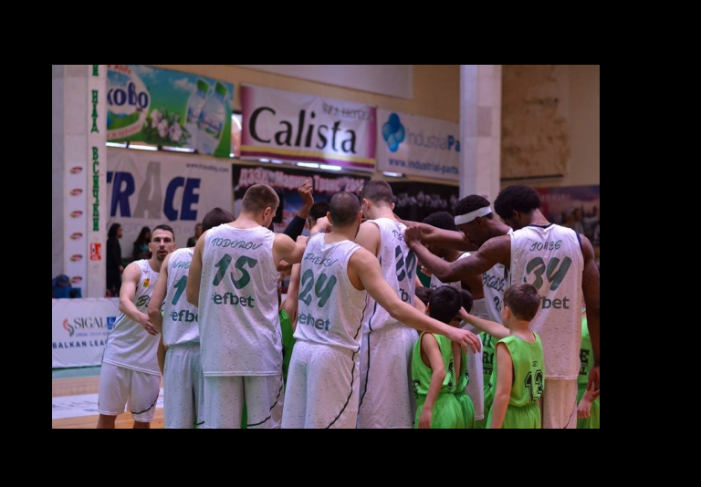 BC Beroe has captured the 2017 Balkan League title after a 73-77 road win over Kumanovo in the finals series. The victory handed the club its second win in the series, allowing a clean sweep of the best-of-three run. This is Beroe’s first-ever Balkan League title and marks the first Bulgarian league winner since Levski […] 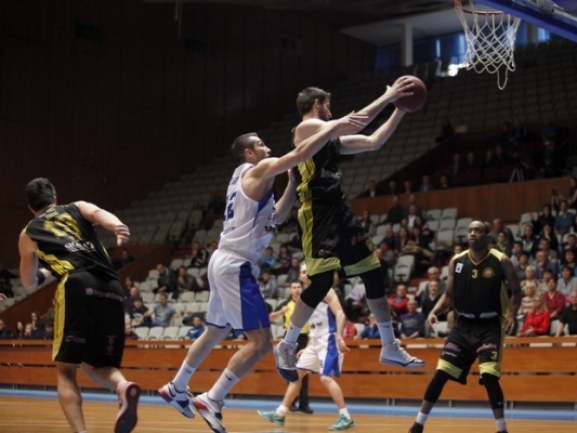 Rilski Sportist Samokov fought back from a losing position to dominate KB Peja 66-82 in Game 2 of the Balkan League semi-finals. The victory sent the Bulgarian club to the final of the competition, and deserved it was too after such a classy display. Rilski Sportist Samokov did not have home court advantage in Game […]

Prishtina moves to 3-0 in Balkan League 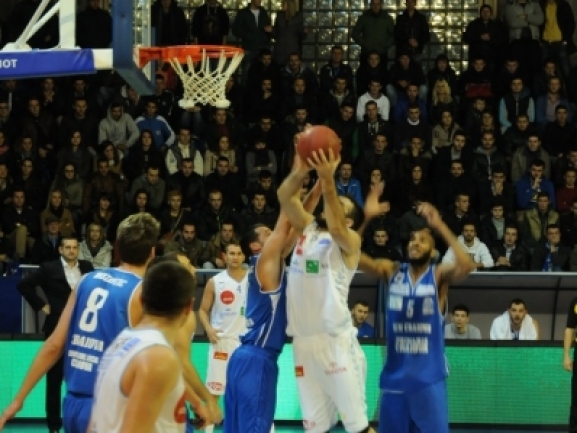 KB Sigal Prishtina stayed perfect Balkan League by defeating SCM U Craiova in convincing fashion to open Round 3 of the competition. The Kosovo club had too much for the Romanian visitors as they raced to a comfortable 92-76 victory in front of its home fans. A high scoring first quarter saw Craiova carve out […] 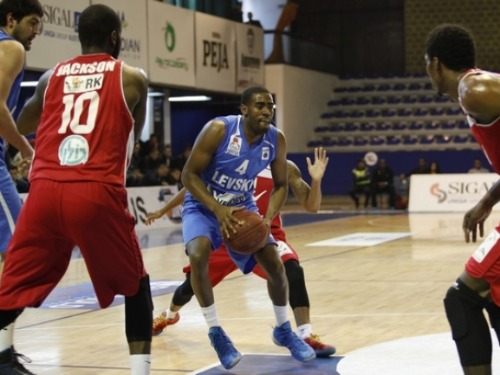 Bulgarian team BC Levski Sofia are the 2013-14 EUROHOLD Balkan League champions after beating Israeli club Galil Gilboa, 69-75 in the Finals. They were back to back finalists in 2012 and 2013. This is their second Balkan League title. The last time they raised the trophy was in 2010. This win was extra sweet for […] 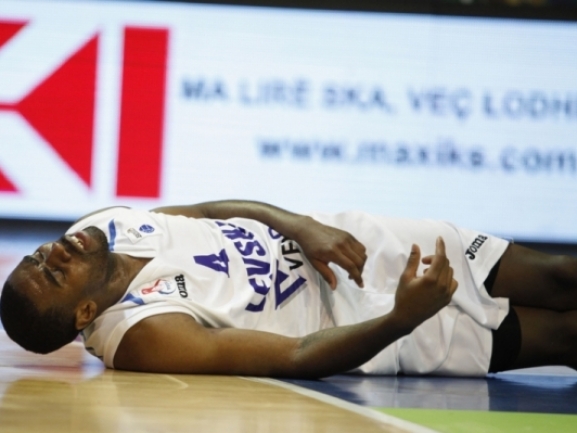