FinTech Companies Stamp a Footprint in the League 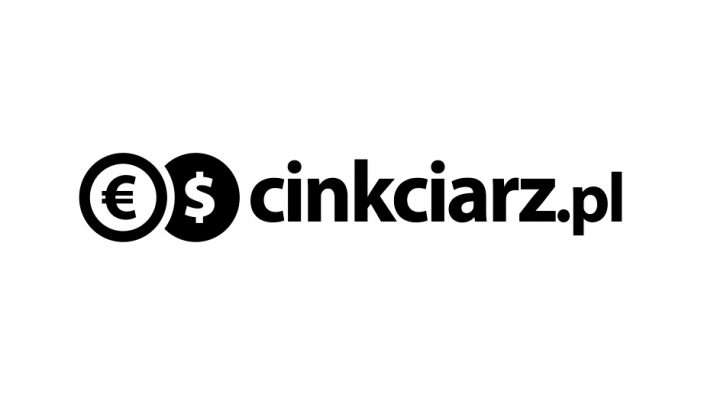 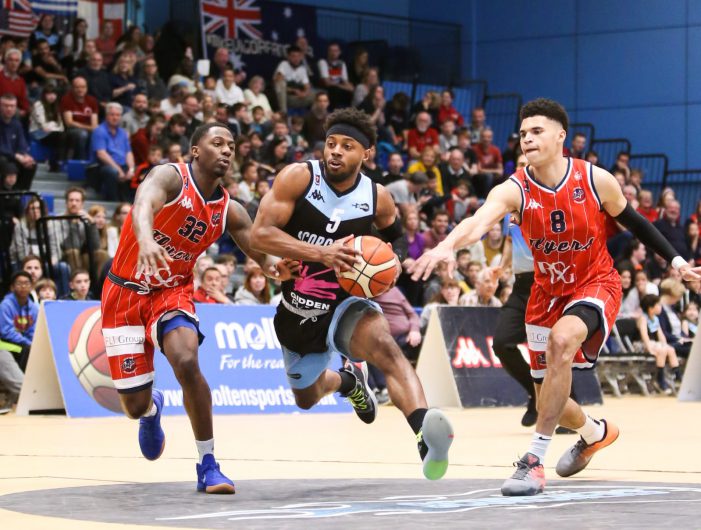 Quincy Taylor (183 cm, G) has signed with Mexican team Halcones de ciudad de Obregon. The 31-year old American point guard started the season in Europe, where he played for Tallina Kalev from Estonia and averaged 10.5 ppg and 4.3 aspg. The Mexican CIBA COPA League (second tier in the country after the LNBP) starts […] 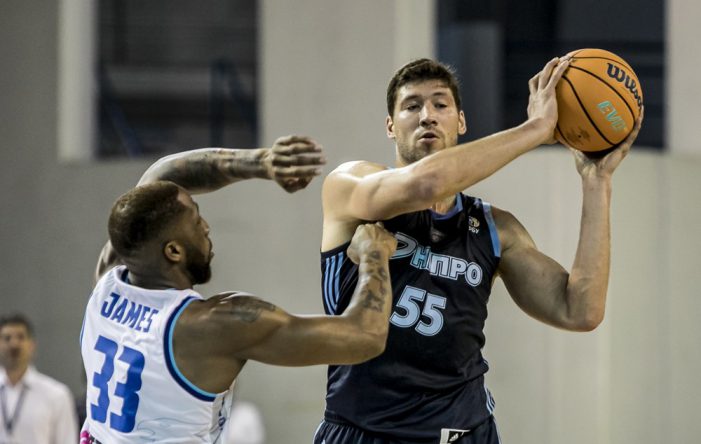 Ohod Medina has signed Ukrainian big man Viacheslav Kravtsov (212 cm). The 33-year-old veteran started the season with Dnipro in his homeland. Once the war broke out with neighboring Russia, the Ukrainian league stopped, and most of the players left the country and signed with foreign clubs. Ohod Medina is currently in 4th place of […]

Injury-plagued Fenerbahce Beko Istanbul added another piece to its backcourt by signing guard Markel Starks for the remainder of the season. Starks (186 cm, 30 years old) arrives from BC Igokea of Bosnia and Herzegovina, where he averaged 10.2 points on 45.2% three-point shooting, 5.6 assists, and 2.1 rebounds in the ABA League, as well […] 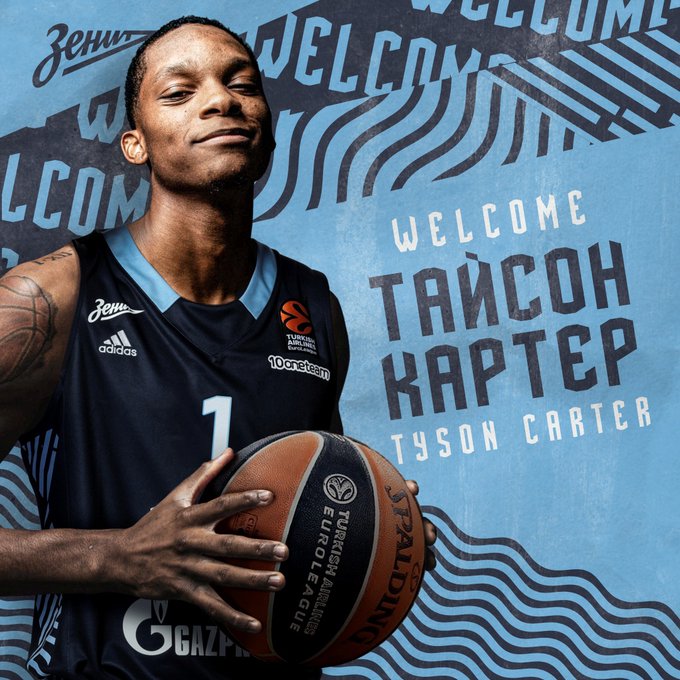 Zenit St.Petersburg made official on Wednesday afternoon the addition of guard Tyson Carter until June of 2023. Carter (193 cm, 23 years old) arrives from the Greek League, where he played with Lavrio and averaged 16.5 points, 2.8 rebounds, and 2.9 assists this season. It was his first professional adventure after playing four years of […] 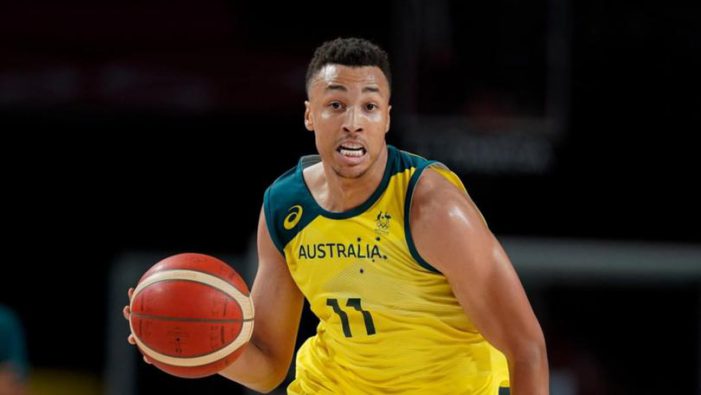 FC Barcelona boosted its depleted backcourt by signing point guard Dante Exum to a three-month deal, the club announced on Tuesday. Exum (198 cm, 26 years old) signed a contract through the end of February. He will help Barcelona, which is currently missing point guard Nick Calathes and shooting guards Cory Higgins and Alex Abrines […] 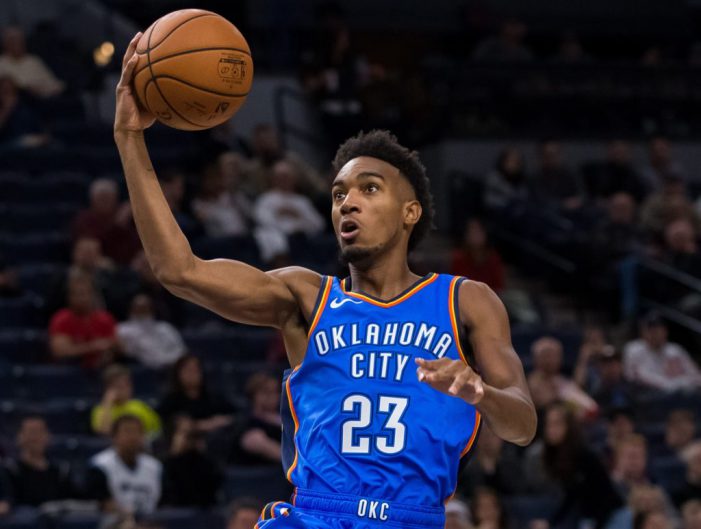 Terrance Ferguson (201 cm, G) has signed with AEK Athens. The tall American guard joins coach Stefanos Dedas and a 3-3 AEK squad that also plays Fiba ChampionsLeague (0-3). Ferguson has played his four professional seasons in the NBA. He was drafted 21st overall by the Oklahoma City Thunder in 2017. Ferguson’s best season was […]

Sindarius Thornwell from NBA to Ulm 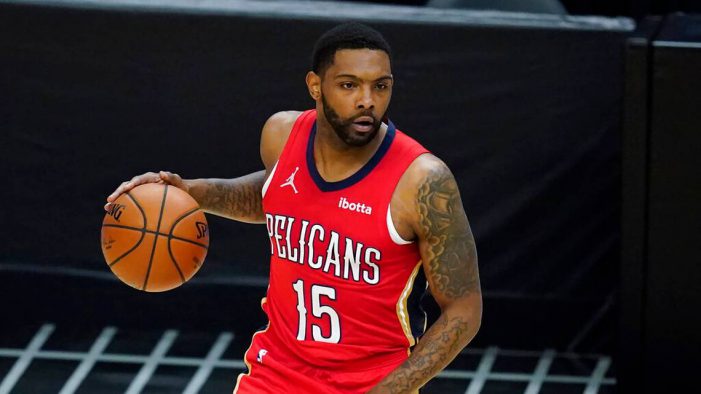 Sindarius Thornwell (196 cm, G) is on the move to Germany. There he will join Ratiopharm Ulm in the BBL and EuroCup. Ulm is enjoying a 4-3 start to the BBL season and is 2-2 in EuroCup play. Thornwell has played his four professional seasons in the NBA. He has logged the most games (137) […]