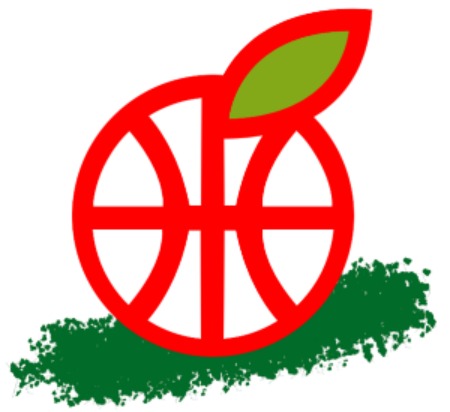 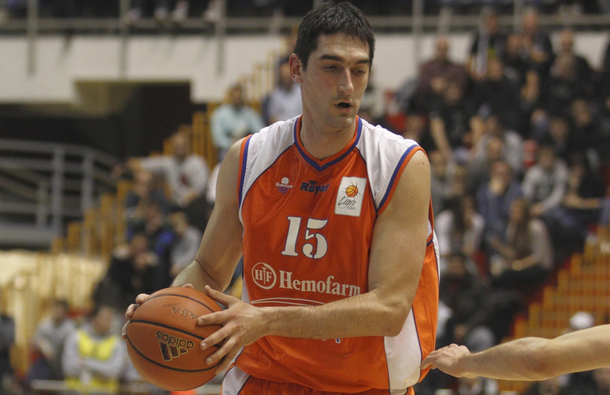 Serbian center Mladen Pantic (209 cm) has signed a deal with Levski Sofia (Bulgaria, NBL and Balkan League) until the end of the season. Pantic started the 2012-2013 season in his native Serbia with KK Borac Cacak in the A-League where he played 9 games and posted impressive averages 20.6ppg, 11.6rpg, and 2.2apg. Mladen Pantic’s […]

A total of 10 teams will play in the EUROHOLD Balkan League in the 2012/2013 season, as there will be a new competition format and they will be divided in three groups – two groups with 4 teams each and one group with 3 teams. The teams that have confirmed their participation so far are […]