Less than 48 hours after losing at home by 30, ALBA Berlin held onto the German League trophy on Sunday with a resounding 81-96 road win at FC Bayern Munich to take their best-of-five final series 3-1. ALBA reacted to its big home defeat on Friday night by winning each of the first three quarters […] 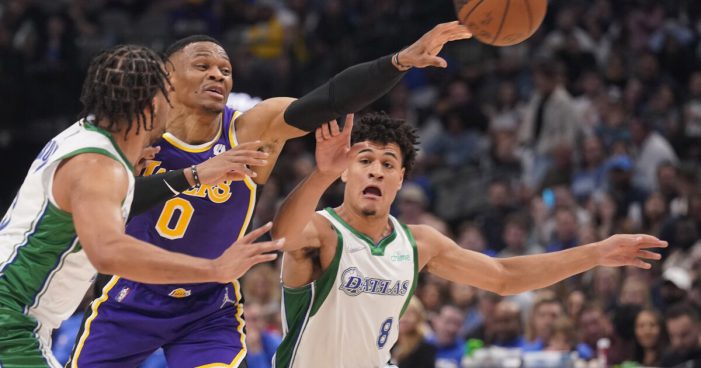 The Los Angeles Lakers stumbled out of the play-in position after Tuesday night’s 128-110 loss to the Dallas Mavericks. It is the first time it has happened since the first week of the regular season, The Lakers trailed by as many as 37 points as Luka Doncic recorded a 30-point triple-double through the first three quarters (34 points, 12 rebounds, […]

As a result of the Ukraine crisis, the18 teams competing in the Turkish Airlines EuroLeague, meeting remotely on Friday, have taken the following decisions: 1- To define a plan that temporarily moves all games scheduled to be played on Russian soil to other venues outside of Russian Federation territory, except the games Zenit St Petersburg […] 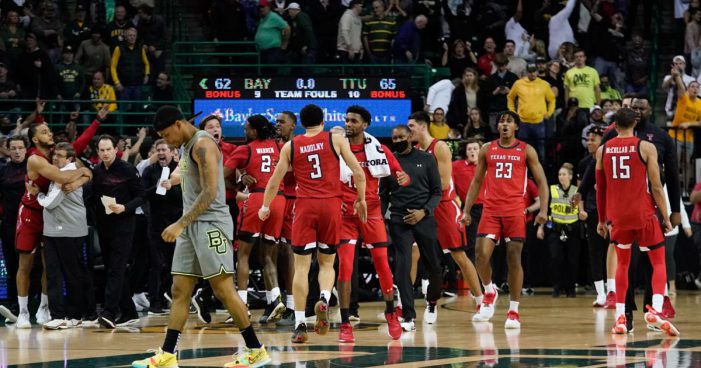 Both No. 1 Baylor and No. 5 USC, the remaining undefeated NCAA Division I men’s basketball teams, suffered losses Tuesday night. Baylor’s 21-game winning streak, which started last season, was snapped in a 65-62 loss to No. 19 Texas Tech in Waco, Texas. That result came shortly after USC fell at Stanford, 75-69. In recent […] 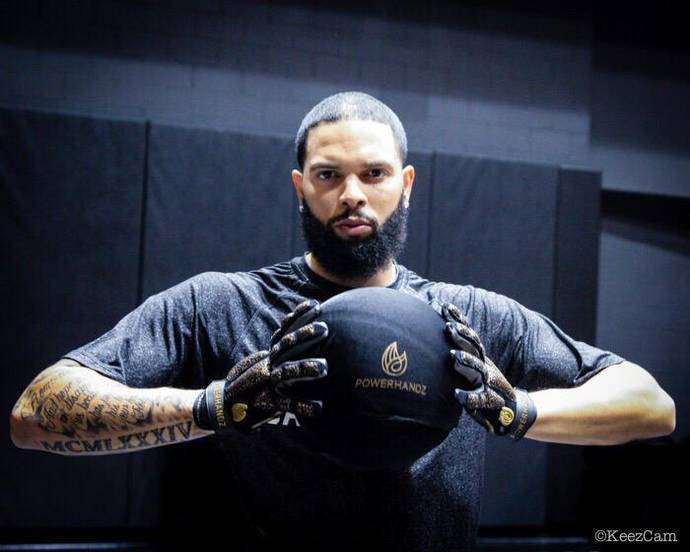 Deron Williams, a former 12-year NBA veteran and three-time NBA All-Star is set to fight in an undercard bout in mid-December. Williams will compete at the event headlined by Jake Paul and Tommy Fury on Dec. 18 in Tampa, Fla. His opponent for the match has not been decided, but Shams Charania of The Athletic […] 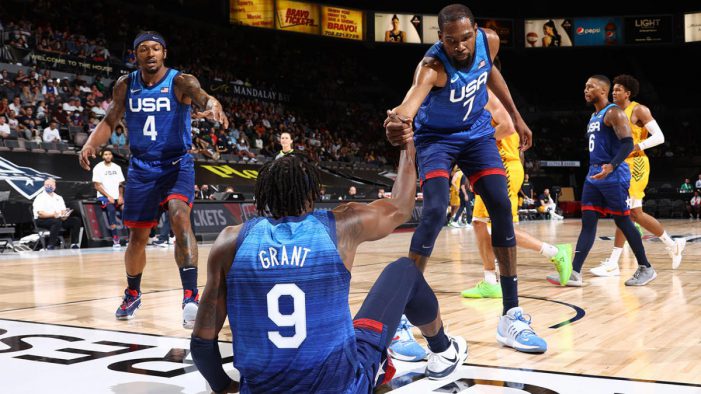 In a preparation game for the Tokyo Olympics, Team USA lost against Australia in Las Vegas 83-91. And for probably the first time since NBA players began suiting up for the national team, they heard boos when a game ended — on home soil, no less. Dating to the 2019 World Cup, where they finished […] 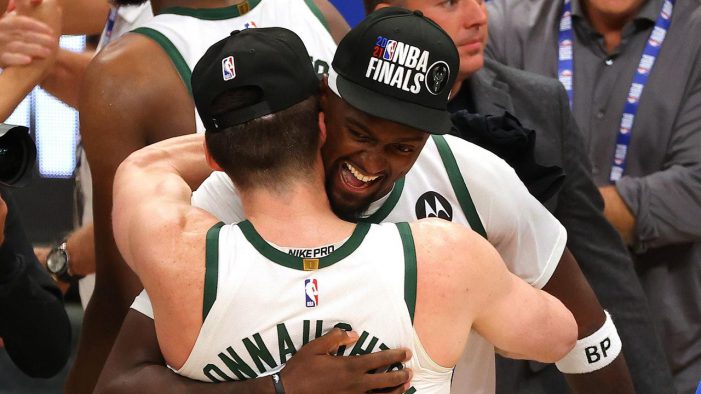 The Milwaukee Bucks are going to the NBA Finals after beating the Atlanta Hawks on the road in Game 6. Khris Middleton had a monumental third quarter to lead the Bucks to a 118-107 win at State Farm Arena. The Bucks knew they would be without their superstar scorer Giannis Antetokounmpo in the close-out game […]