Olympiacos Piraeus is the new Greek League champion after beating Panathinaikos OPAP Athens 93-74 to sweep their best-of-five finals series on Friday. It is the 13th Greek League crown for Olympiacos and its first since 2016. The game was also the last in the career of legendary Olympiacos team captain Georgios Printezis, who retired after lifting […] Virtus Bologna became the first-ever Italian finalist in the 7DAYS EuroCup by downing Spanish host Valencia Basket 73-83 in front of a sellout crowd at La Fonteta on Wednesday. Virtus will host the final against Frutti Extra Bursaspor at home on Wednesday, May 11. The winner will become a first-time 7DAYS EuroCup champion and earn […] 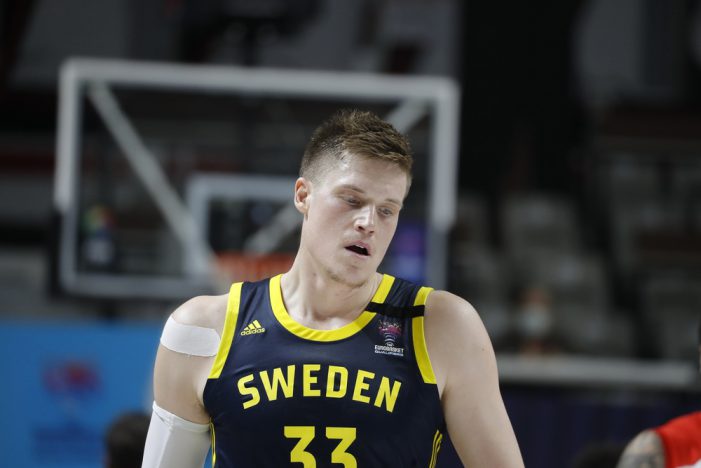 Ex-NBA star Jonas Jerebko has been cut from Sweden’s national basketball squad; the federation said Thursday, a day after joining CSKA Moscow, despite international condemnation of Russia over its invasion of Ukraine. “A player on the national team represents the Swedish Basketball Federation,” the body said in a statement announcing his exclusion. Jerebko, 35, is […] 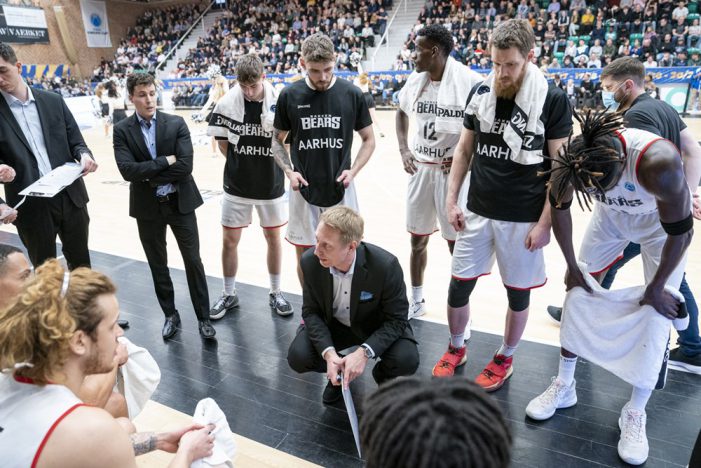 Bakken Bears and Bahcesehir College both took the next step toward the FIBA Europe Cup Finals after coming through hard-fought first-leg ties on Wednesday. The FIBA Europe Cup Semi-Finals action began with Bakken securing a close 74-72 triumph over Unahotels Reggio Emilia, while Bahcesehir came from behind to defeat ZZ Leiden 77-71 on the road with both games in […] The regular season is nearing its completion, and Wednesday of Round 16 saw Cedevita win to clinch a playoff berth. Ulm, which triumphed on Tuesday, also advanced thanks to Wednesday’s results. Frutti Extra Bursaspor 92-89 Valencia Basket Bursaspor took a big step towards reaching the playoffs by knocking off Valencia 92-89 at home in Group […] 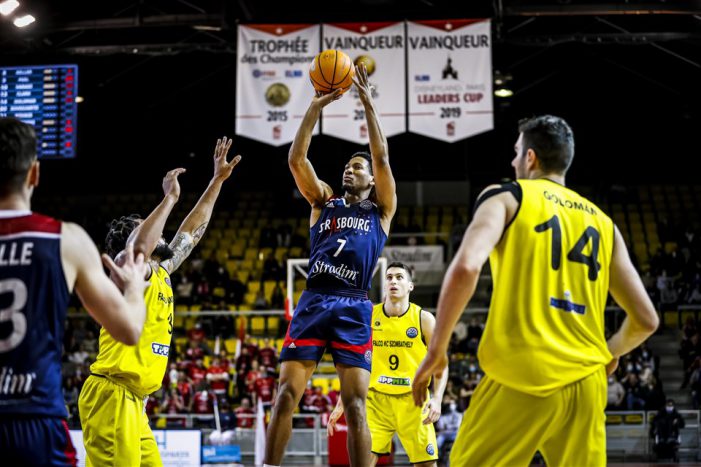 After trailing by as many as 19 points, Hungaria team Falco Szombathely fought back to force overtime, only to lose by double figures, 98-86, to French team SIG Strasbourg, eliminating them from advancing to the Quarter-Finals. Strasbourg has now won six games in overtime, the most of any team in the BCL. They have played eight overtime […]