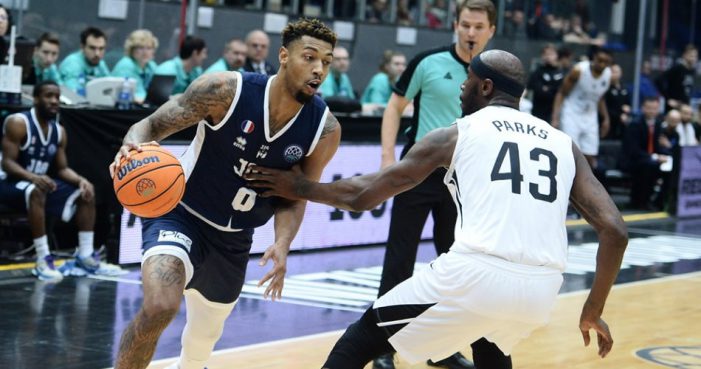 Richard Solomon (208 cm, C/F) has signed with Bahcesehir Koleji Istanbul in the Turkish BSL. Bahcesehir also plays in the Europe Cup, where they are 2-o in group play. Solomon played in Japan for Toyama last season. Two seasons ago, he also played in Turkey when he averaged just under 10 and 5 for Usak. […] 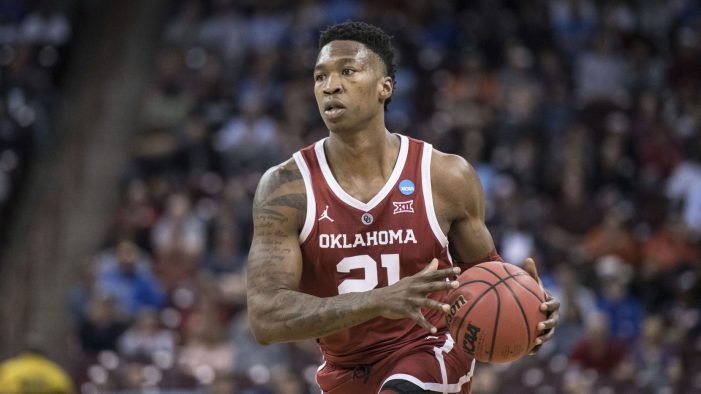 Kristian Doolittle (201 cm, F) has signed in Israel with Hapoel Eilat. It’s Doolittle’s first stint in Europe as he has spent his first two pro seasons playing in Puerto Rico. Both seasons he suited up for Bayamon. Kristian Doolittle played college basketball at Oklahoma, where he averaged 15.9 ppg and 9.2 rebounds his senior […]

William Mosley (202 cm, F) moves cross-border to Montenegro. Mosley has signed with Mornar Bar and will play ABA and EuropeCup basketball. Mornar Bar has yet to win a game this season as they are 0-3 in the Adriatic League and lost their first game in the Europe Cup. Mosley played nearby last season. He […]

Michael Frazier II is a Wildcat 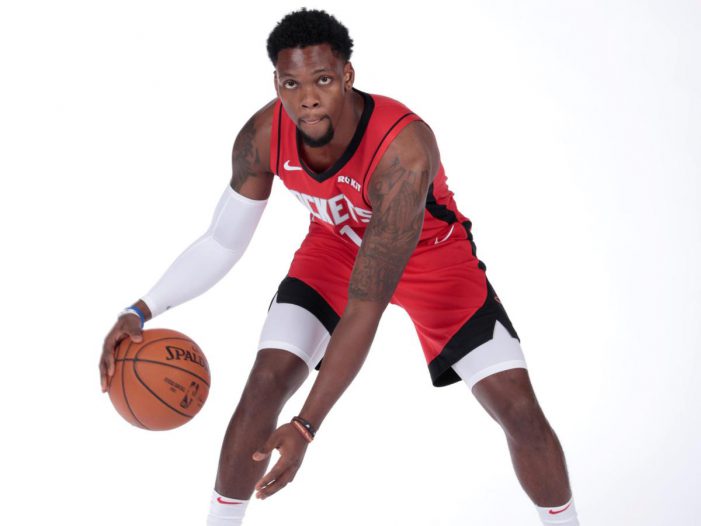 Michael Frazier (192 cm, G) has signed with the Perth Wildcats in the Australian NBL. Frazier is a 27-year-old American guard with an NBA history. Frazier played 15 games in the GLeague last season, looking to jump back onto an NBA roster. He averaged 12.1 ppg and 1.9 assists for Delaware. The season before, Frazier […] 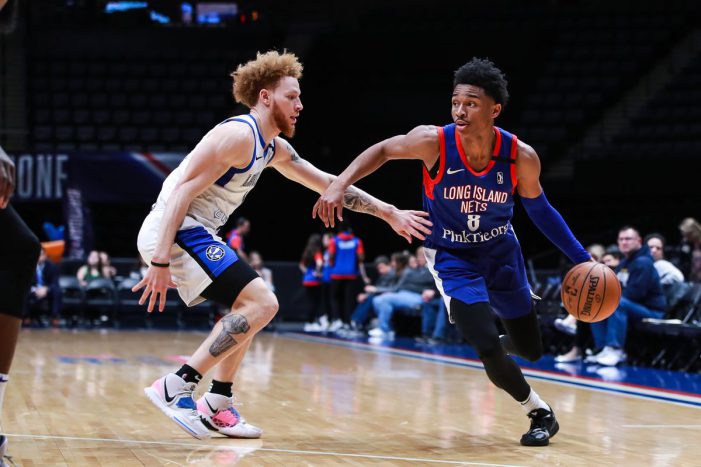 Jaylen Hands (191 cm, G) has signed in the new BNXT League. Hands signed with the Antwerp Giants, who are currently holding a 3-1 record and sit in third place in the standings of the Belgium round of the BNXT League. Hands started this season in the BBL in Germany. There he played two games […] 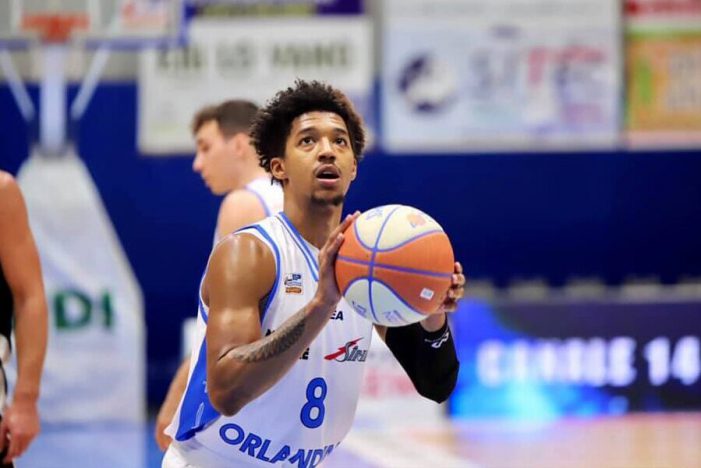 Jordan Floyd (188 cm, G) is on the move to Greece. There he will join Kolossos H Hotels and coach Ilias Kantzouris. Kolossos has started the Greek A1 season with a loss and a win and holds a 1-1 record. Floyd had a great first year as a pro in the Italian Serie A2 last […] 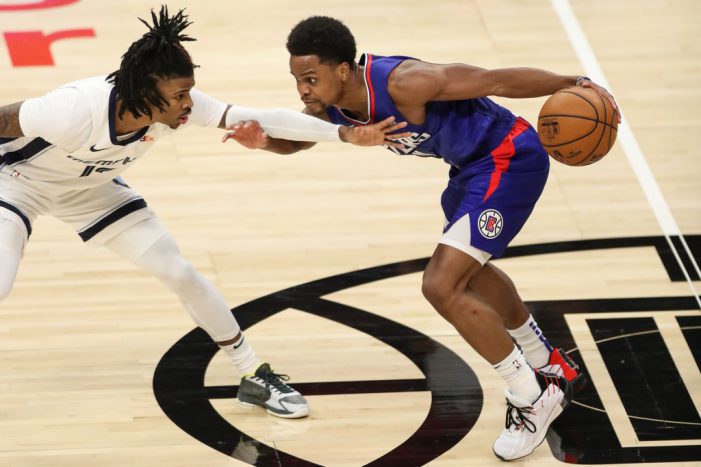 Panathinaikos Athens added another weapon to its backcourt by signing Yogi Ferrell for the remainder of the season. Ferrell (183 cm, 28 years old) has spent the past five seasons in the NBA, where he played for Brooklyn, Dallas, Cleveland, Sacramento, and Los Angeles Clippers. For his career, he averaged 7.7 points and 2.3 assists […]

Tony Crocker back in Europe

Tony Crocker (201 cm, F) has signed with SIG Strasbourg in the French ProA. He returns to Europe after a season in Australia. Crocker played the 20/21 season for the Adelaide 36ers. In 32 contests, he averaged 10.8 ppg and 2.7 rebounds. Tony Crocker played previously for Karsiyaka, Khimki, Tofas, among others. Crocker also played […]