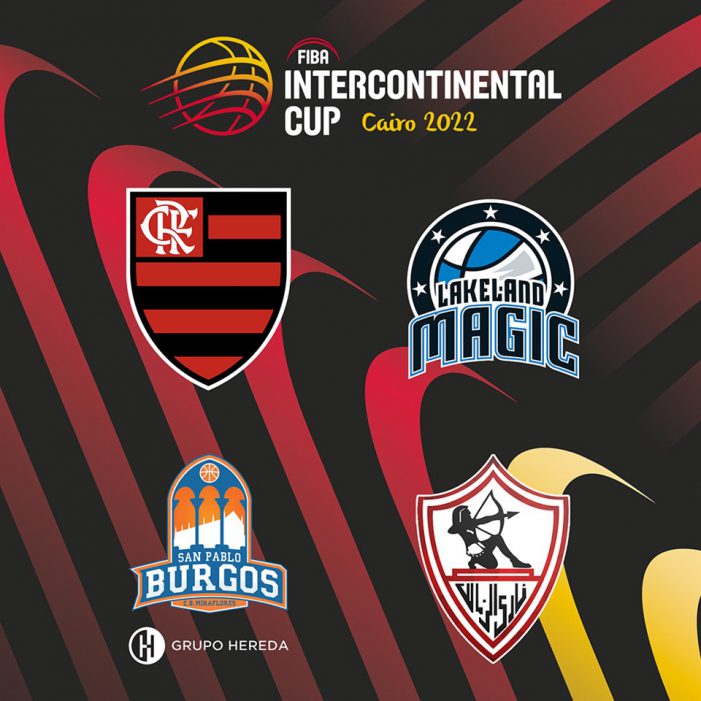 The next edition of the FIBA Intercontinental Cup is set to mark a landmark in the competition’s history, which started 56 years ago, as it will be held in February 2022 in Cairo, Egypt, taking place in an African country for the first time. The event is poised to further enhance its unique transatlantic status […] 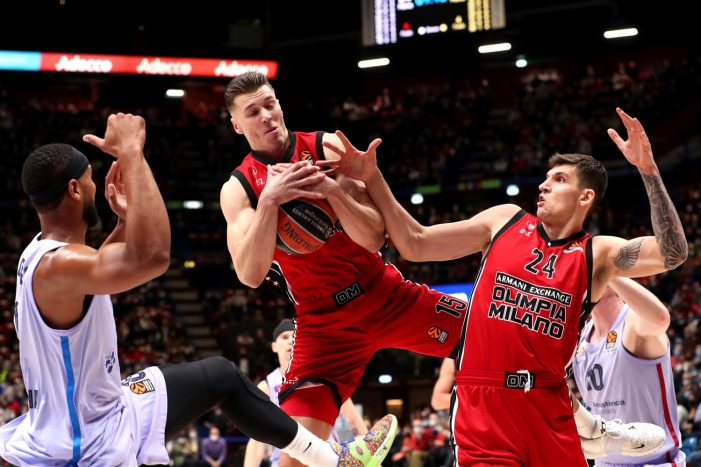 History was made on several courts across the continent on Thursday of Round 8. Milan settled into first place after seeing off Barcelona in a top-of-the-standings showdown. Right behind is ASVEL, which won its third in a row behind a career-high 25 points from Chris Jones. Crvena Zvezda handed Panathinaikos its worst defeat since the […] 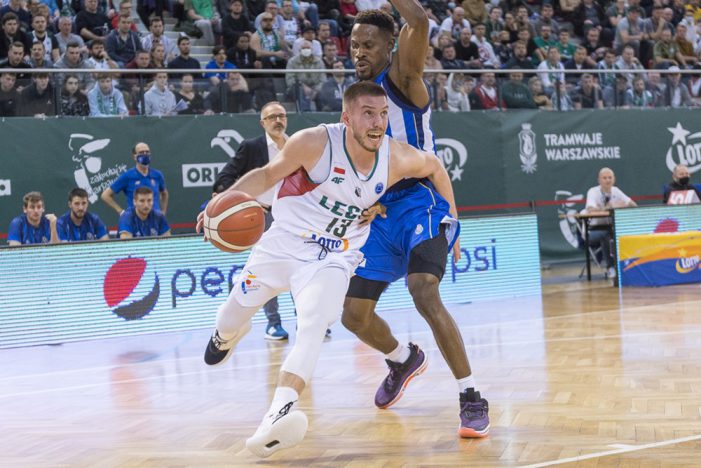 15 games took place on an eventful Wednesday as the FIBA Europe Cup 2021-22 campaign reached the halfway stage of the Regular Season, with some teams already eyeing the Play-Offs. Rilski Sportist boosted their hopes of making it past the group phase as they outscored Kyiv-Basket 31-9 in the final quarter to secure their first […]

Eurocup recap; four out of five teams win on the road 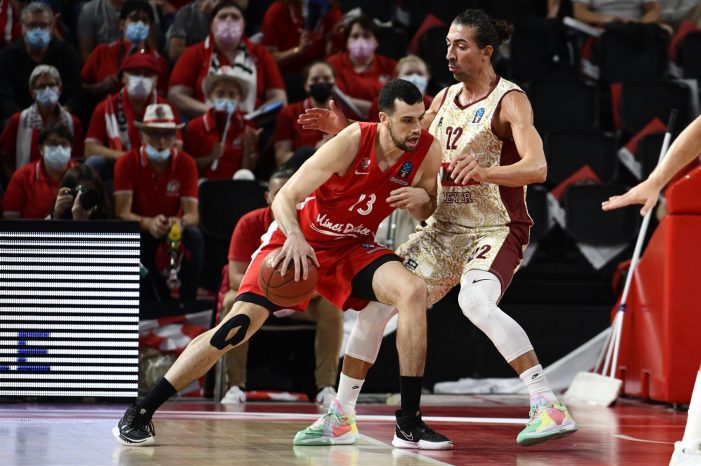 The regular season tipped off with a new format – 20 teams split between two round-robin groups. The first five games were played on Tuesday. Partizan NIS Belgrade, Joventut Badalona, and Cedevita Olimpija Ljubljana recorded the season’s first road wins in Hamburg, Germany; Trento, Italy; and Grand Canaria, respectively. Then on Wednesday, four of the […] 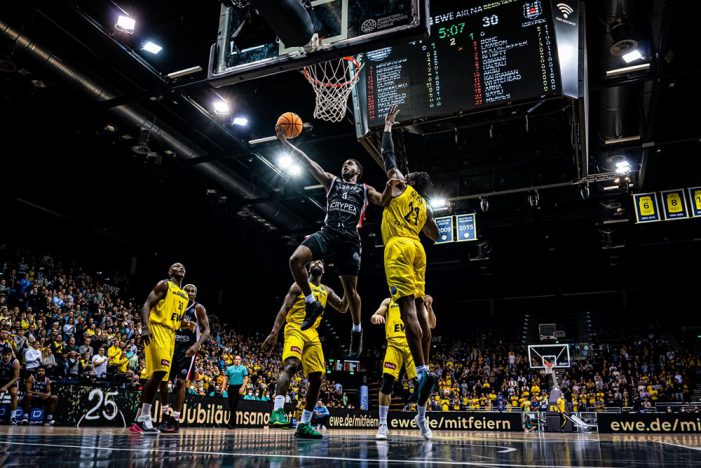 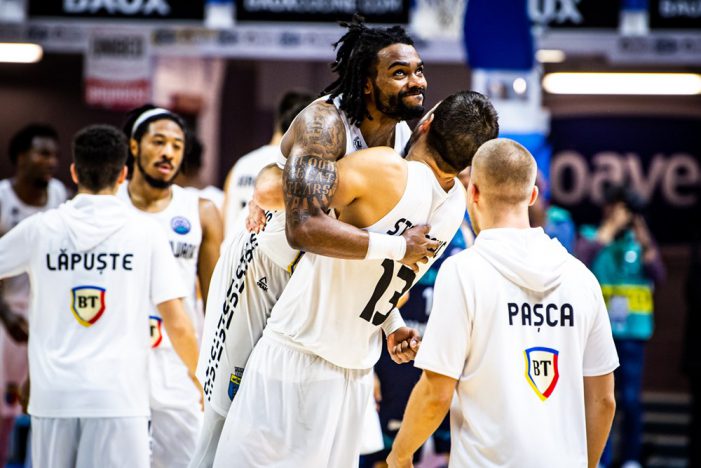 U-BT Cluj Napoca from Romania continued their hot start to their debut season in the Basketball Champions League with a 76-71 victory over Italian team Happy Casa Brindisi. Brindisi’s captain Jeremy Chappell was unavailable for the game, but Nick Perkins stepped up with 19 points, five rebounds, three assists, and two steals on 8-of-13 shooting from the […] 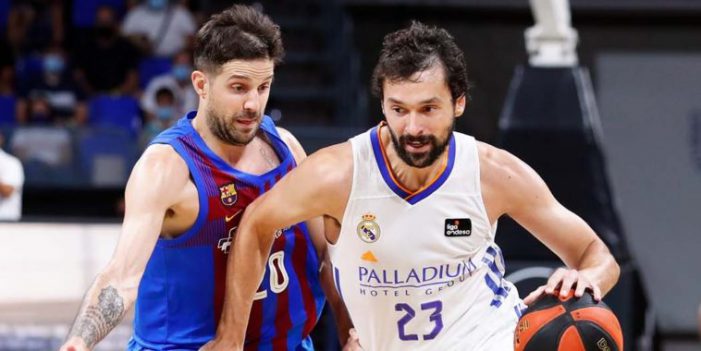 The regular 2021/2022 Euroleague season opens on Thursday, September 30. That’s earlier than ever. As a result, the participating teams have been in training camp for a while and the Euroleague preseason is now in full swing with several tournaments and friendly games. Spanish Super Cup The most prestigious one was the Spanish Super Cup, […] 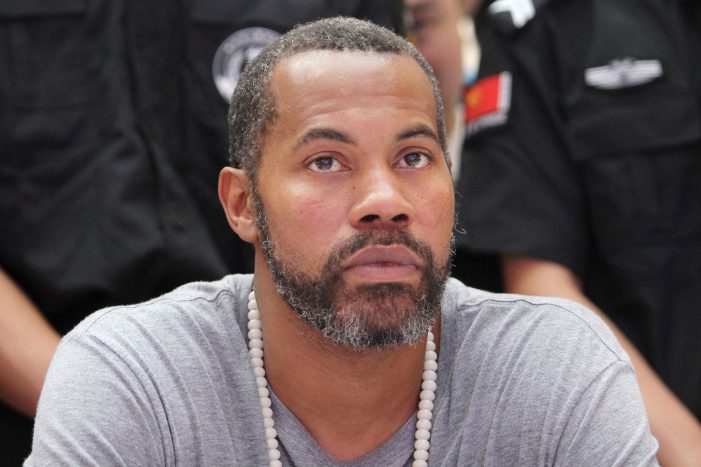 Memphis head coach Penny Hardaway has continued to add to his coaching staff by hiring former four-time NBA All-Star Rasheed Wallace as an assistant coach. Before joining the Tigers staff, Wallace had worked at Charles E. Jordan High School in Durham, North Carolina as their head coach in 2019-20. Then he was hired by N.C. Good Better Best Academy Eagles to […]