Carmelo Anthony teams up with LeBron James and the Lakers 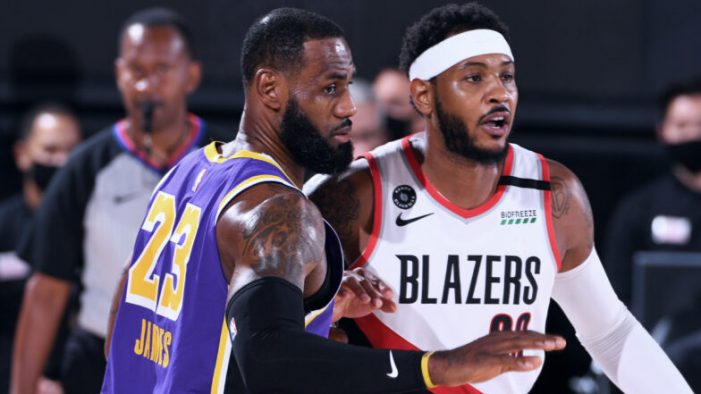 Carmelo Anthony will finally play on the same NBA team as longtime friend LeBron James. The former Trail Blazers forward and the Lakers have agreed to a one-year deal. The terms of the deal were not disclosed. Anthony also took to Instagram and Twitter to share a video of his name and logo, “Melo,” with […] 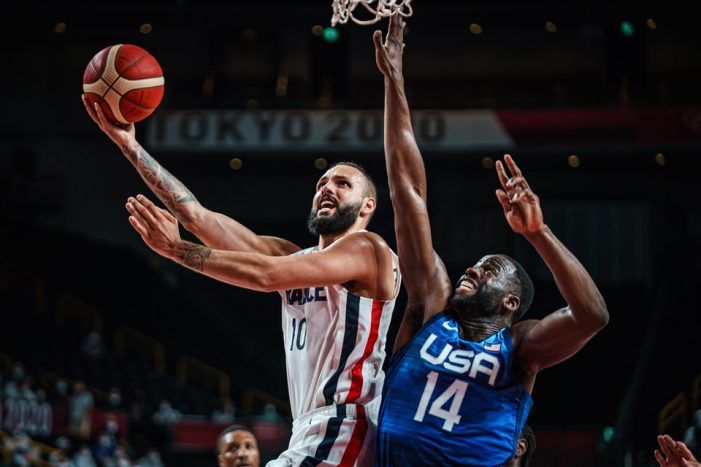 The 2020 Olympic Men’s Basketball Tournament tipped off in Tokyo on Sunday. France ended the first day with a big surprise as it knocked off United States in Group A, where the Czech Republic secured its first-ever win in Olympic action by defeating Iran. In Group B, Italy managed a big comeback victory over Germany, […] 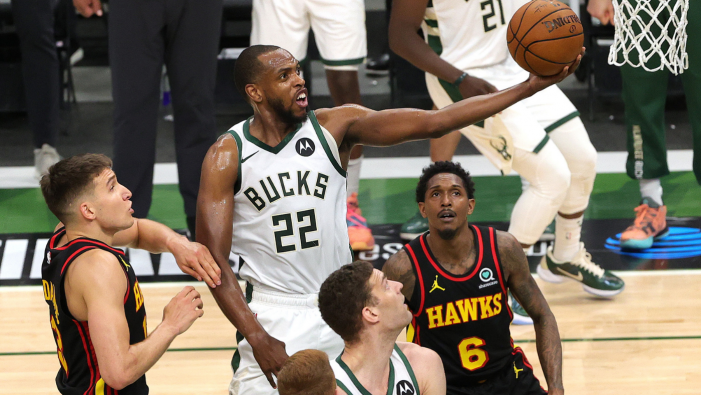 The Milwaukee Bucks beat Atlanta Hawks 123-112 on Thursday night and took a 3-2 lead in the best of seven series. It brings the Bucks one win away from reaching the NBA finals for the first time since 1974. They won their lone NBA title in 1971. Both teams were missing their biggest star as Antetokounmpo dealt […] 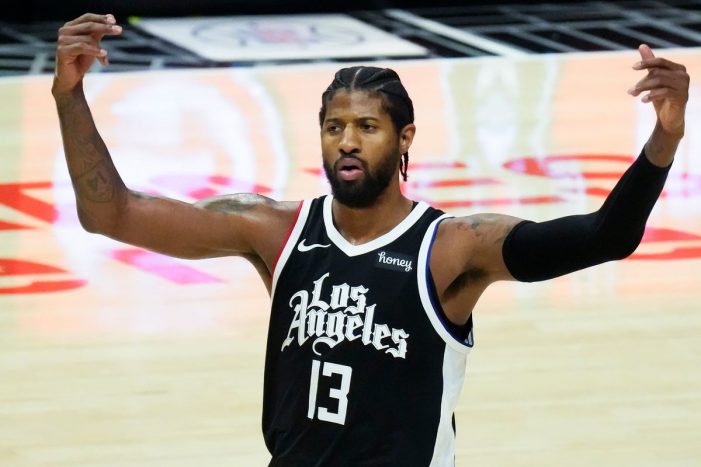 The Los Angeles Clippers have overcome two separate 2-0 deficits in this postseason, and on Thursday, they took the first step toward doing it for a third time. After falling behind in the first half, the Clippers erupted in the second to win Game 3, 106-92. They will now have a chance to tie the […]

Duke’s Mike Krzyzewski to retire after next season 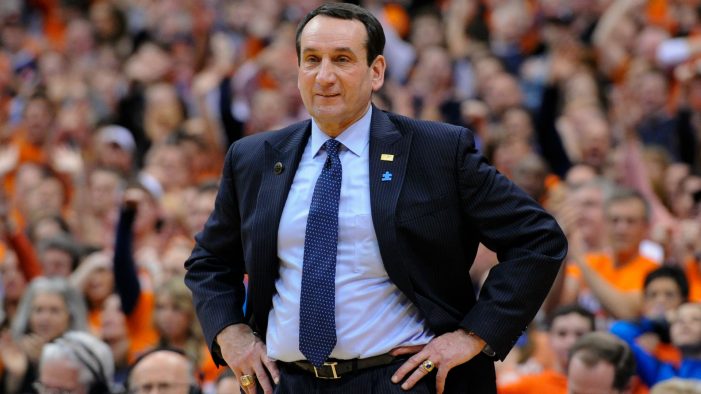 Mike Krzyzewski’s legendary coaching career is nearing its end. Duke announced Wednesday evening that its longtime men’s basketball coach will retire following the 2021-22 season. The school also confirmed that former Duke player and associate head coach Jon Scheyer will succeed Krzyzewski after his retirement. “My family and I view today as a celebration,” Krzyzewski said […]

Which Team is Likely to win the Eastern Conference this Playoff? 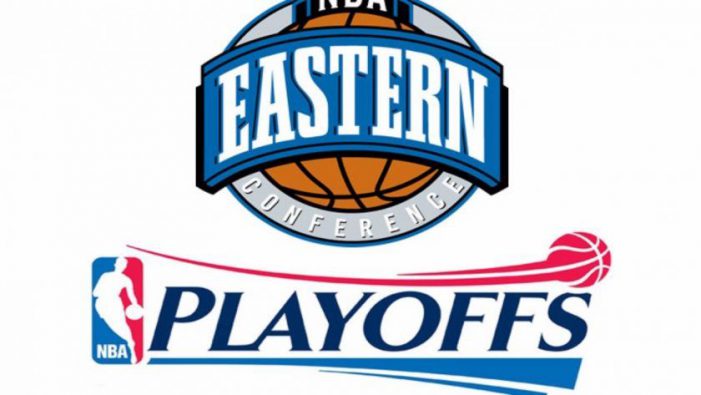 After a lengthy and disjointed NBA season, the playoffs have finally arrived, with teams already starting to advance to the final’s series. Some franchises have been strong right through the regular season, while others have peaked at just the right time to make a tangible challenge for the pennant. Over in the Eastern Conference, there […] 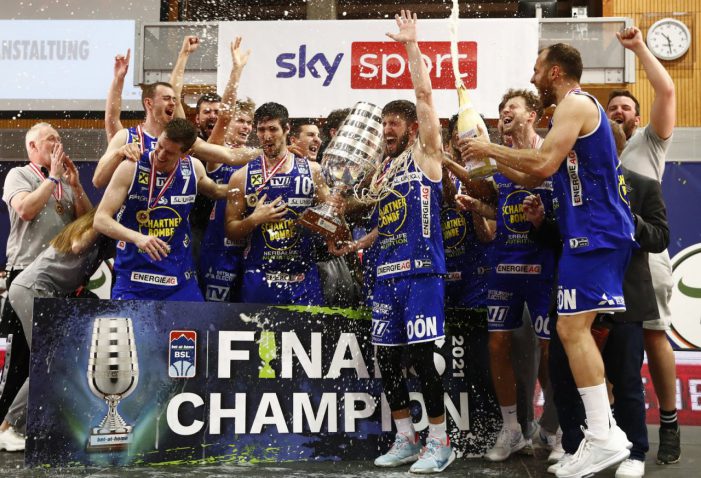 Dominantly, Swans Gmunden won game four of the Austrian playoff series. They beat the winner of the last three championships, Kapfenberg, with 90-83. Swans Gmunden was almost unstoppable, and everything seemed to work for them. At halftime, they already had a huge lead, 61-39. At the end of the third quarter (80-60), it was already […] 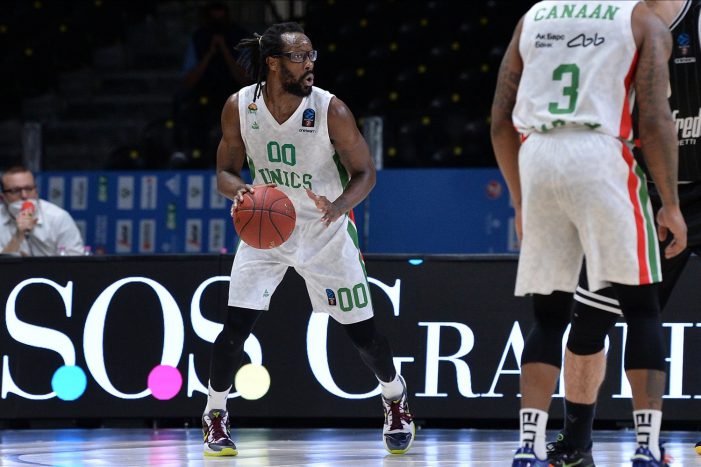