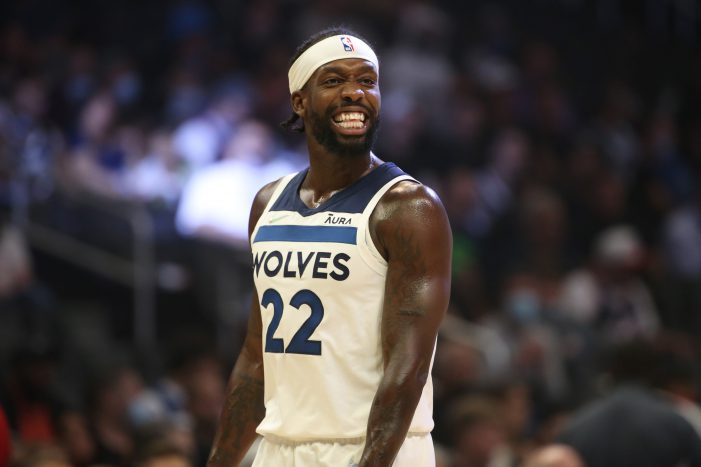 Historical No.1 ranking of Auburn in AP NCAA Top 25 poll 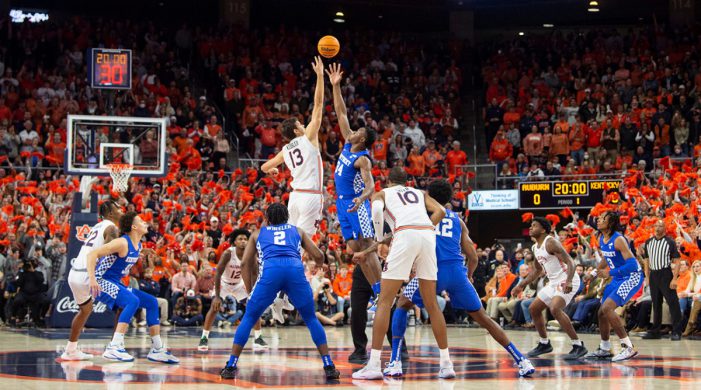 Auburn climbed past Gonzaga to No. 1 in the AP Top 25 poll released Monday. The Tigers beat Kentucky over the weekend for their 15th consecutive win, then scooped up 45 of 61 first-place votes to become the nation’s top-ranked team for the first time since the poll began with the 1948-49 season. The Bulldogs dropped to No. […] 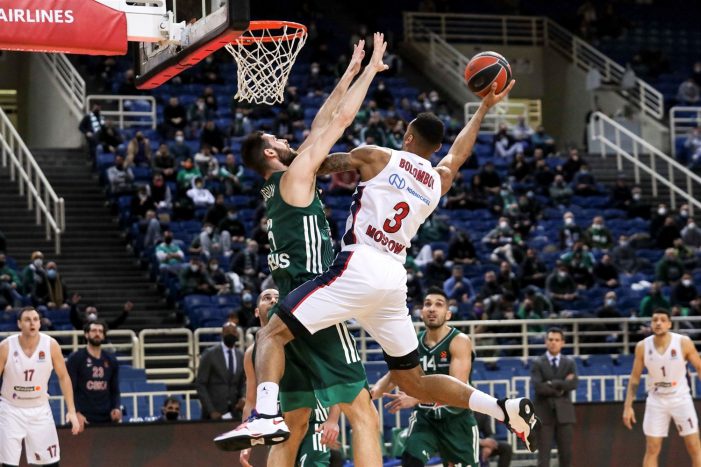 With more than half the games of Round 20 postponed to later dates, there was only one Euroleague game on Wednesday night. CSKA Moscow blitzed Panathinaikos OPAP Athens to earn a comfortable 74-98 victory in the Greek capital on Wednesday night. A closely contested first quarter was followed by a mismatch in the second as CSKA […] 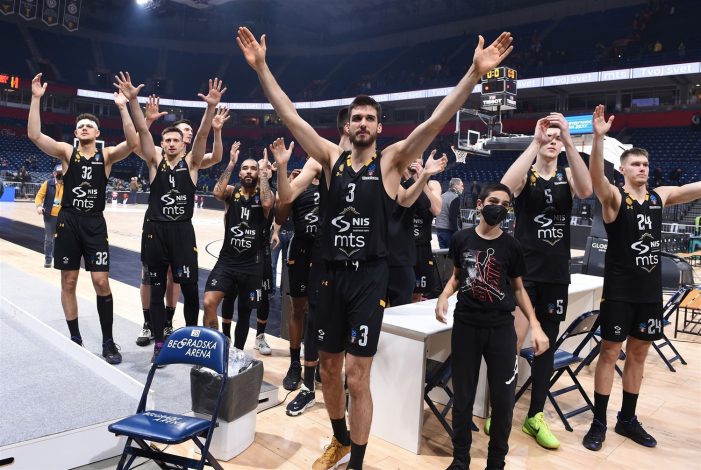 The results on Wednesday of Round 7 in the 7DAYS EuroCup Regular Season left changes at the top of both groups. Hamburg stunned Lokomotiv in Group A, and Gran Canaria left Podgorica with a road win in Group B. Accordingly, Partizan, who survived a stiff challenge from Slask, sits alone atop Group A with a […] 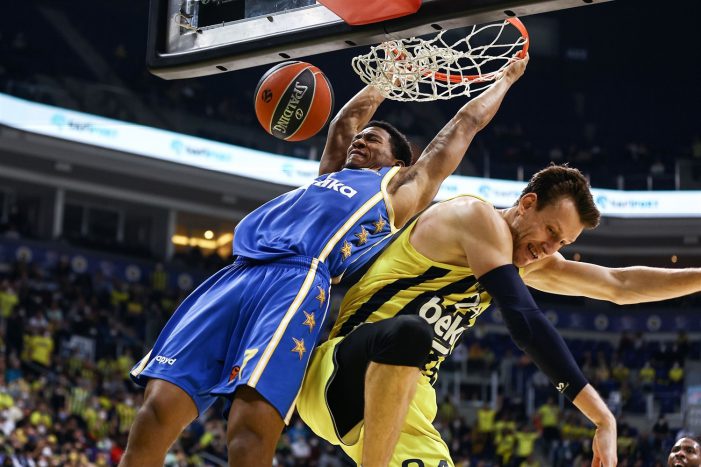 The two-round week for December began with a five-game son Tuesday, which saw four of them turn into blowouts for the hosts. Anadolu Efes, Fenerbahce, Milan, and Real Madrid all cruised to double-digit margins of victory at home. Only Fenerbahce, which bested Maccabi, defeated a team with a better record than it. League-leading Barcelona protected […] 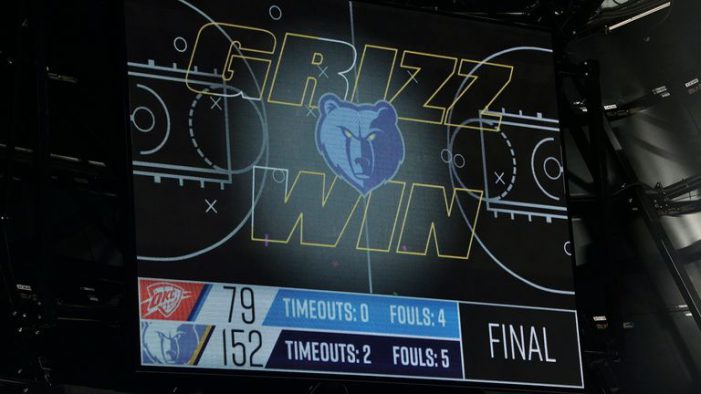 The Memphis Grizzlies broke the NBA record for margin of victory on Thursday night, beating the Oklahoma City Thunder 152-79. The 73-point margin easily topped the previous mark, Cleveland’s 68-point win over Miami. The Cavaliers topped the Heat 148-80 on Dec. 17, 1991. “Tonight is not necessarily who we are,” Thunder coach Mark Daigneault said. […]

Charles Oakley tells it all in an exclusive interview 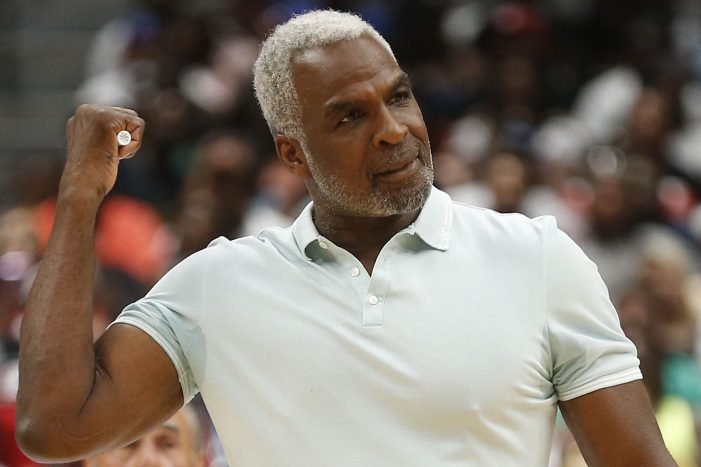 Corey Manigault shot in the head 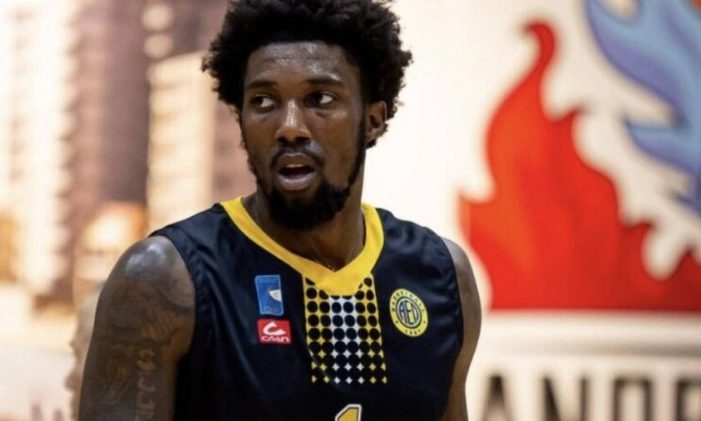 Limassol AEL basketball player Corey Manigault was seriously injured after an attack in a Nicosia nightclub. Manigault’s girlfriend and his teammate Brandon Averette were also injured in the attack, but not as severe as the 23-year-old basketball player. Corey Manigault is in critical condition. He has been diagnosed with cerebral hemorrhage and is intubated. “Corey […]