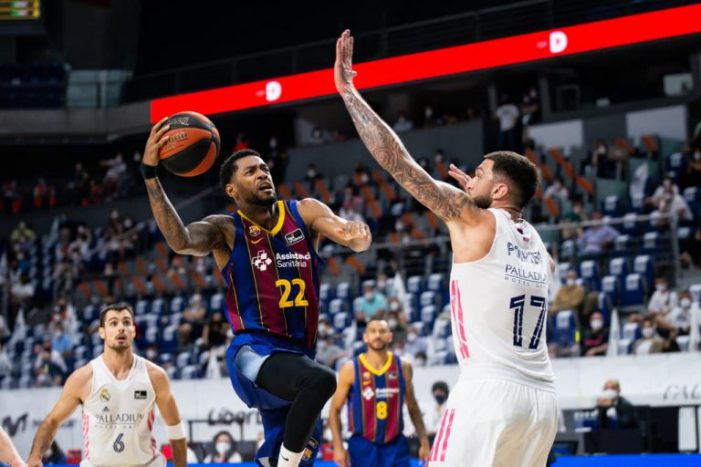 FC Barcelona defeated Real Madrid 89-75 in Game 1 of the Spanish Liga Endesa finals on Sunday, moving within one victory of the title. The 17-0 spurt in the third quarter fueled the victory for coach Sarunas Jasikevicius’ club. Game 2 of the best-of-three series is at the Palau Blaugrana on Tuesday. Higgins set the […] 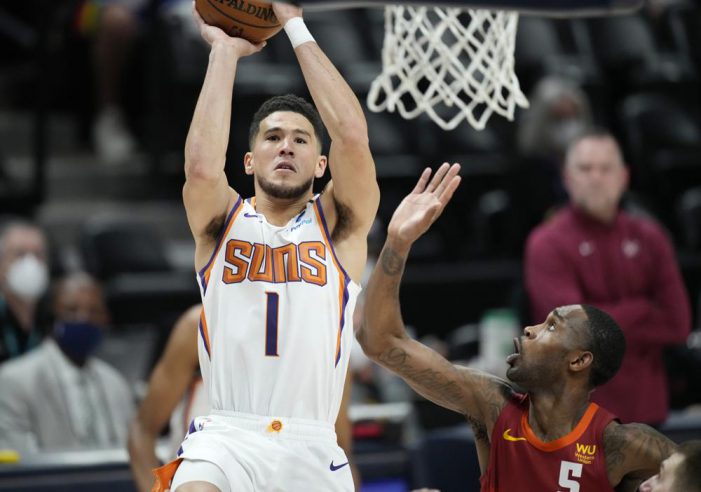 The Phoenix Suns won the first three games of the Western Conference finals by a combined 56 points. Game 4 against the Denver Nuggets wasn’t a double-digit rout, but coach Monty Williams’ Suns finished off the hosts with a 125-118 verdict in the Mile High City. Phoenix point guard Chris Paul had a banner performance […] 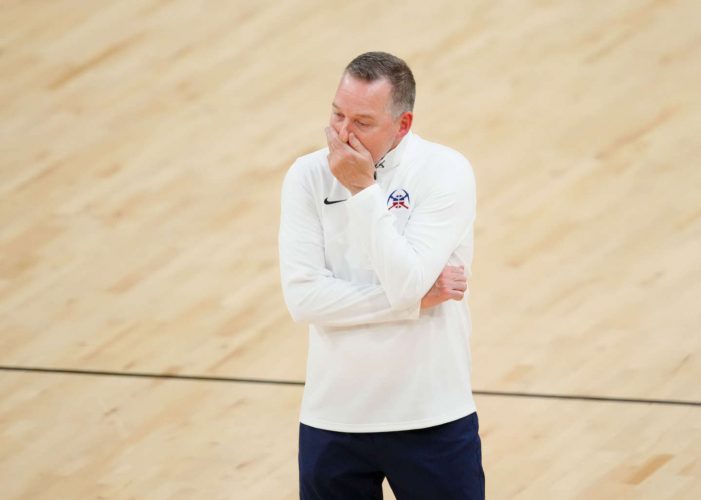 Peter Vecsey, a legendary basketball columnist who has followed the NBA for more than 50 years, believes Denver Nuggets coach Michael Malone overstepped his boundaries in the aftermath of the team’s Game 2 loss to the Phoenix Suns on Wednesday. With a 123-98 defeat, the Nuggets now face an 0-2 hole against the Suns in […] 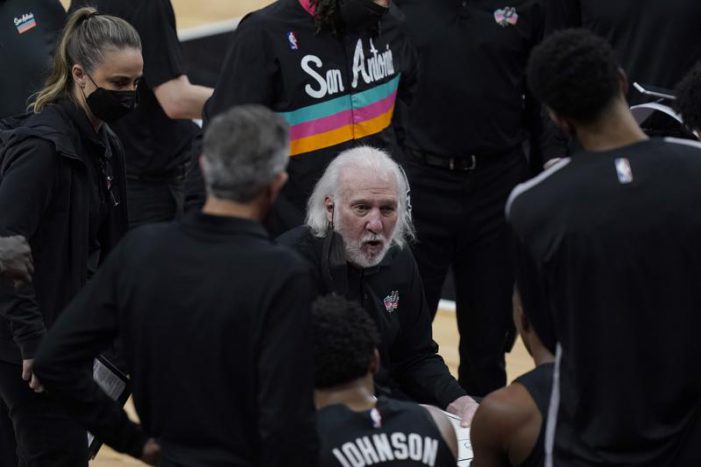 USA Basketball has finalized plans for its men’s and women’s national teams in the run-up to the upcoming Tokyo Olympics. Coach Gregg Popovich and the men’s team will begin training camp in Las Vegas on July 6 at MGM Resorts. Australia, Nigeria, Argentina, and Spain will also make preparations for the Olympic men’s basketball tournament […] 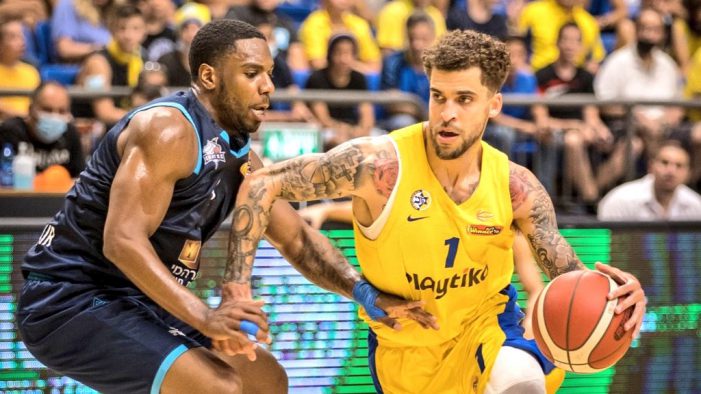 Omri Casspi sparked Maccabi Tel Aviv with 17 points in an 88-72 victory over visiting Hapoel Eliat on Sunday in the Israeli League semifinals. Yovel Zoosman poured in 16 point, Ante Zizic contributed 11 and Scottie Wilbekin finished with eight points and eight assists for the hosts. Chris Jones had a 10-point outing. Game 2 […] 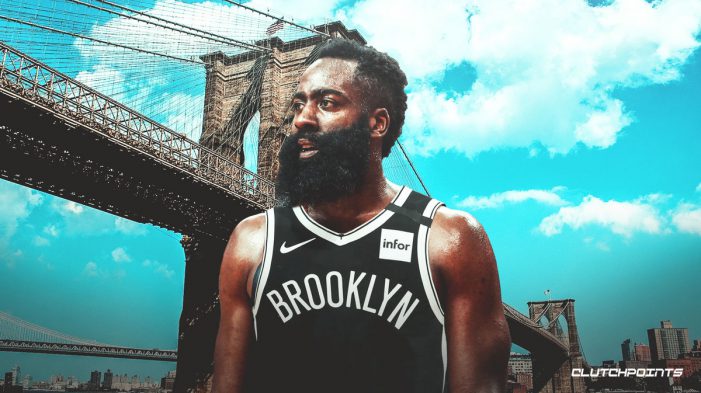 James Harden, who left the Brooklyn Nets’ last game early in the first quarter, won’t play in Game 2 of the Eastern Conference semifinal series on Monday at Barclays Center. The star guard is nursing a right hamstring injury that limited him to 43 seconds of playing time in the Nets’ 115-107 victory over the […] 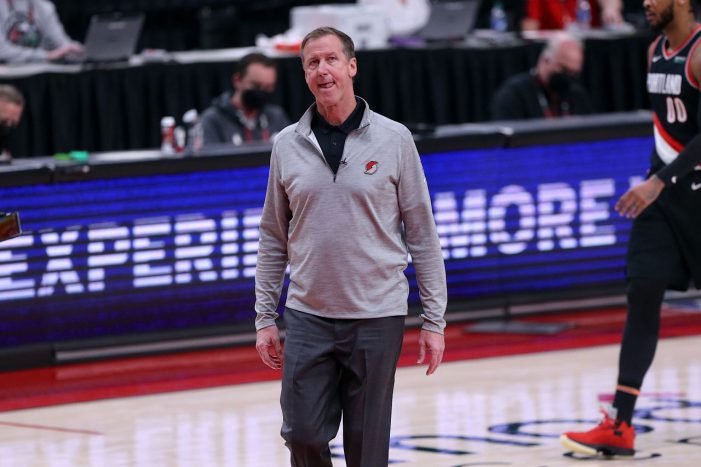 Terry Stotts has coached his final game for the Portland Trail Blazers. The Denver Nuggets eliminated the Trail Blazers from the NBA playoffs on Thursday, advancing to the second round with a 4-2 series victory. A day later, news reports emerged that Stotts won’t remain at the helm. He led Portland for nine seasons, taking […] 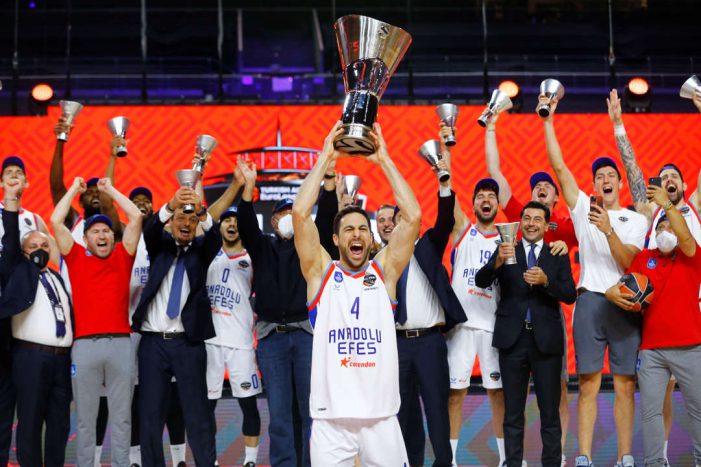 Anadolu Efes Istanbul captured the EuroLeague title for the first time on Sunday, defeating FC Barcelona 86-81 at Lanxess Arena in Cologne, Germany. Vasilije Micic, the Final Four MVP, paced Efes with 25 points, and teammate Shane Larkin scored 21. In the end, the dynamic duo’s productivity played a pivotal role in the outcome of […]