Who are the top 10 NBA players born in the 21st century? 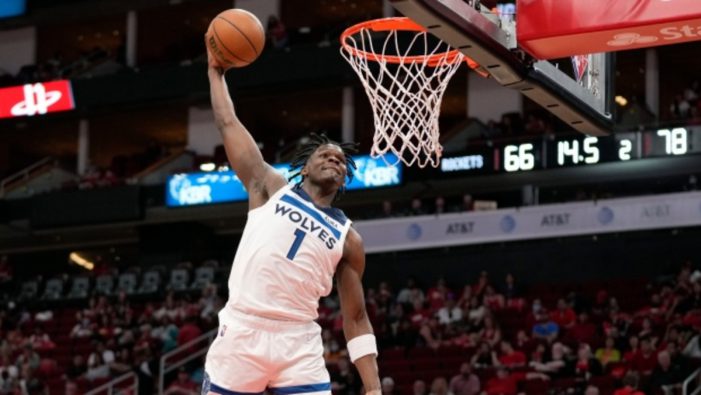 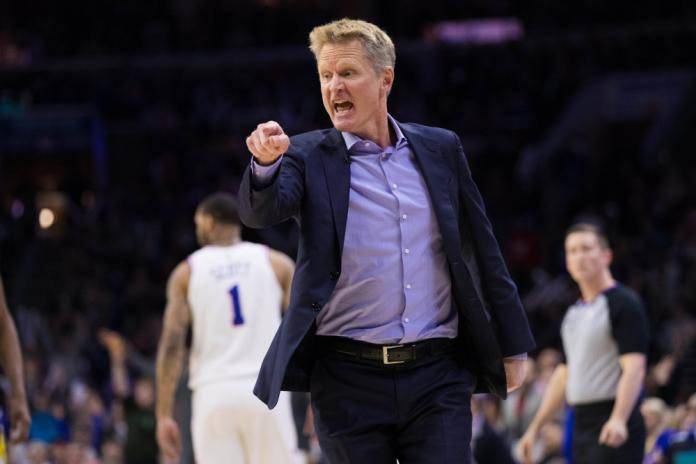 The NBA’s 75th season confirmed what many basketball experts had already believed: Steve Kerr is one of the best NBA coaches of all time. The Golden State Warriors’ four NBA titles in Kerr’s eight seasons as bench boss (his first coaching gig) are a direct reflection of his free-flowing, yet disciplined approach to the game. […] 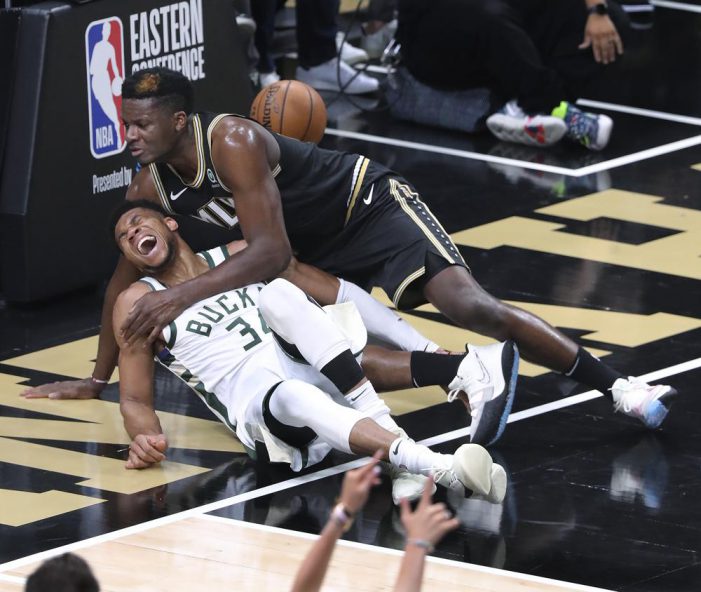 Giannis Antetokounmpo suffered a knee injury in the third quarter of the Milwaukee Bucks’ 110-88 road loss to the Atlanta Hawks in Game 4 of the Eastern Conference finals on Tuesday night. The two-time NBA MVP hyperextended his left knee while playing defense against Atlanta big man Clint Capela with 7:14 left in the third […] 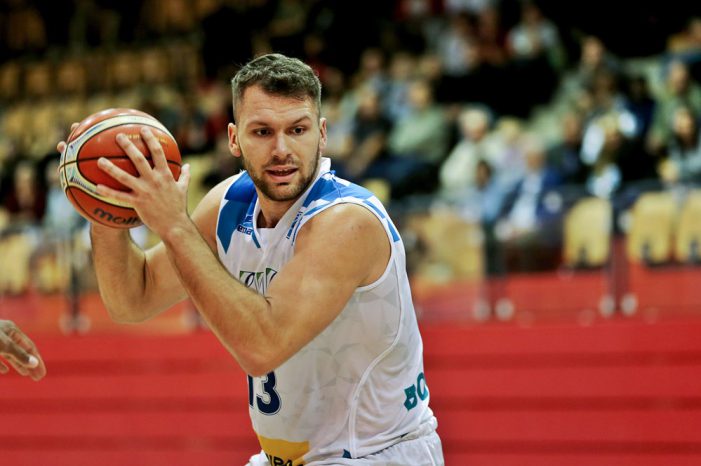 Jozo Rados (208 cm; center) reached a contractual agreement to play for BC GGMT Vienna of the Austrian League in the upcoming season. The 27-year-old Rados spent this past season with Dutch club Landstede Basketball Zwolle. He averaged 10.5 points, 6.7 rebounds and 1.8 assists in 26 games. Jozo Rados has also plied his craft […] 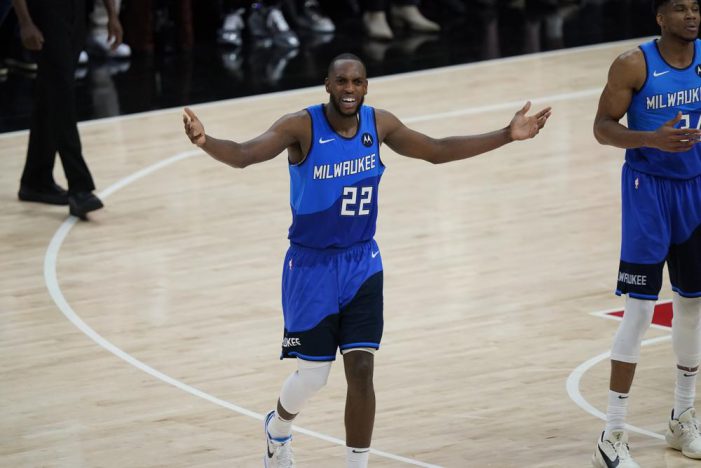 Khris Middleton delivered a big reminder on Sunday that the Milwaukee Bucks are not a one-man team. Middleton scored 20 of his 38 points in the pivotal fourth quarter to lift the visiting Bucks to a 113-102 victory over the Atlanta Hawks in Game 3 of the Eastern Conference finals. As a result, the Bucks […] 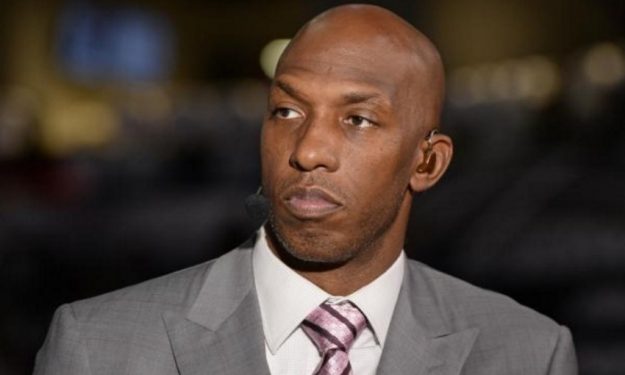 Chauncey Billups, who played 17 seasons in the NBA before before retiring in 2014, is the Portland Trail Blazers’ new coach. The Blazers and Billups hammered out the details of a five-year contract on Sunday, according to ESPN. Portland will hold an introductory news conference for Billups on Tuesday. The 44-year-old Billups spent the past […] 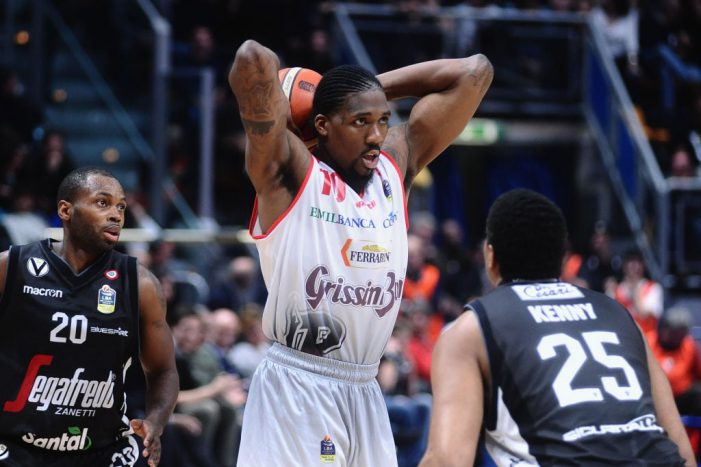 Jalen Reynolds (209 cm, PF) is back with Maccabi Tel Aviv after spending this past season with FC Bayern Munich. The deal was announced on Thursday. “I am very happy and thankful for the opportunity to come back to Maccabi,” Reynolds said. “My first experience showed me Maccabi is a great club and made my […] 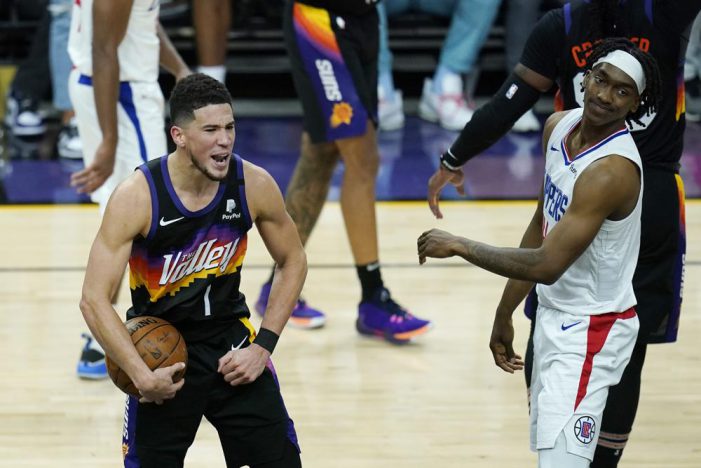