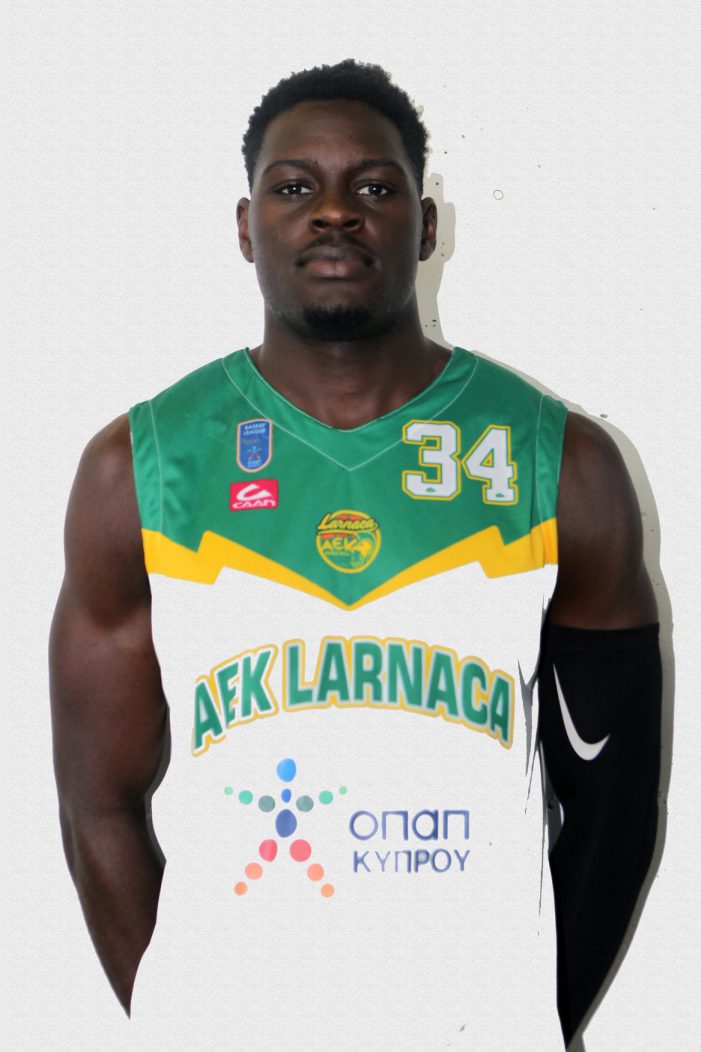 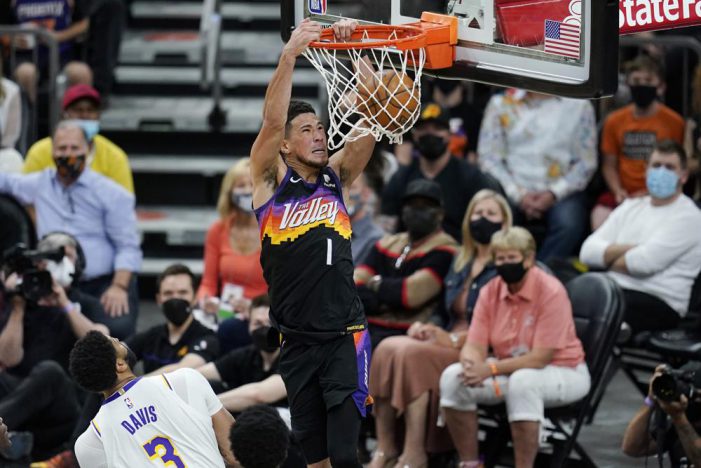 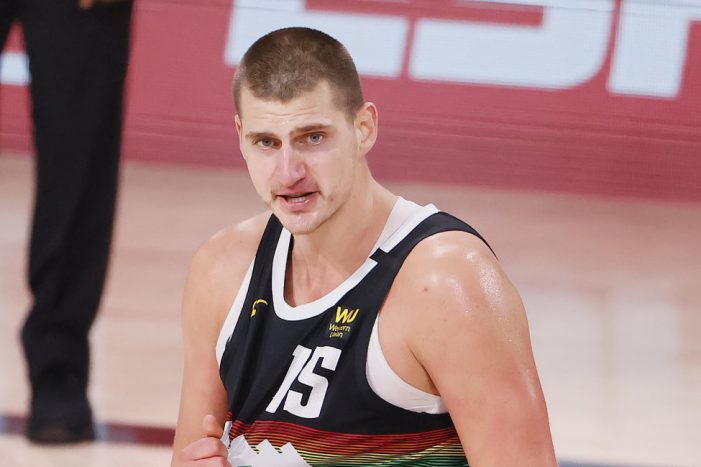 The three finalists for the NBA MVP award this season are Nikola Jokic, Steph Curry and Joel Embiid. The MVP candidates were announced on Thursday. Jokic had a banner season for the Denver Nuggets, averaging 26.4 points, 10.8 rebounds and 8.3 assists. He also shot 56.6 percent from the field this season. Jokic tied his […] 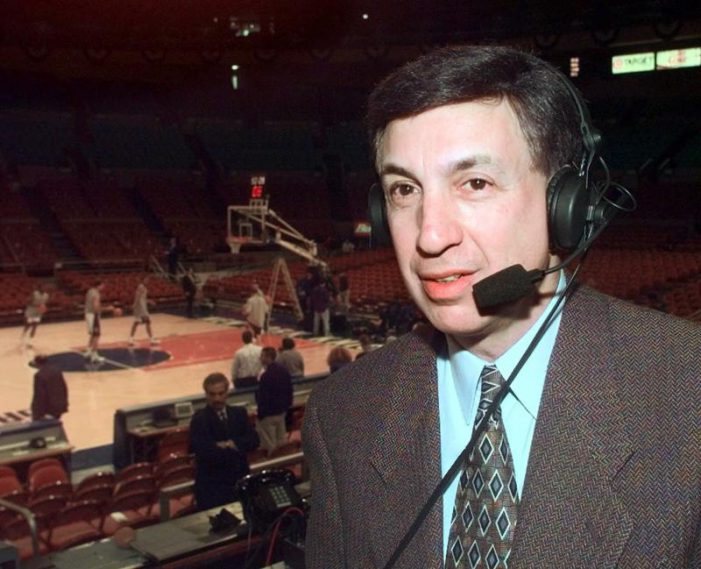 Marv Albert, a legendary NBA announcer whose broadcasting career began in 1963, said this week that he’s retiring after the Eastern Conference finals. For decades, Albert was the voice of the New York Knicks, stepping into the top spot in 1967. He also served as the NBA’s lead play-by-play announcer on American network TV (NBC). […] 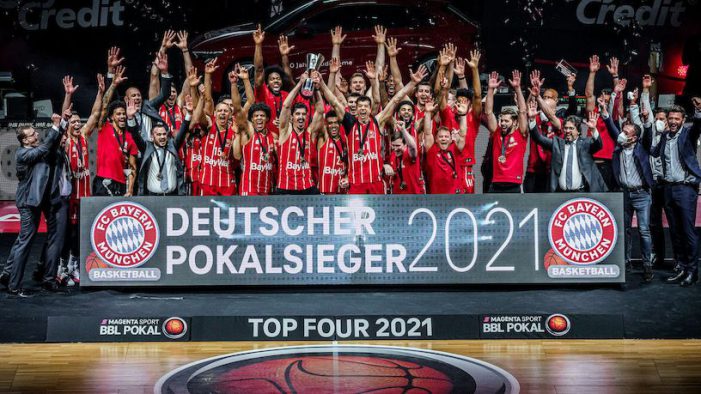 FC Bayern Munich rebounded from a slow start en route to an 85-79 victory over ALBA Berlin in the German Cup final on Sunday. The tournament champions trailed 29-17 after the opening quarter, but flipped the script in the second period. As a result, FC Bayern Munich took a 41-39 edge into the halftime break. […] 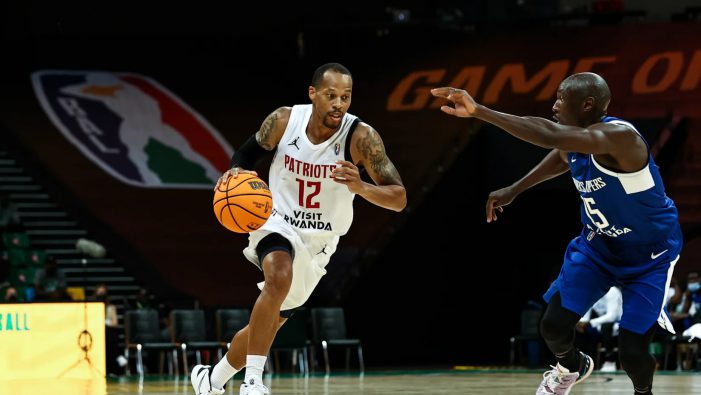 The 12-team Basketball Africa League opened its inaugural season on Sunday, and the first-ever game produced a clear-cut winner. Patriots Basketball Club of Rwanda routed Nigeria’s Rivers Hoopers Basketball Club 83-60 at Kigali Arena. The key turning point for the Patriots occurred in the second quarter. The Rwandan hosts trailed 18-17 after the opening stanza, […] 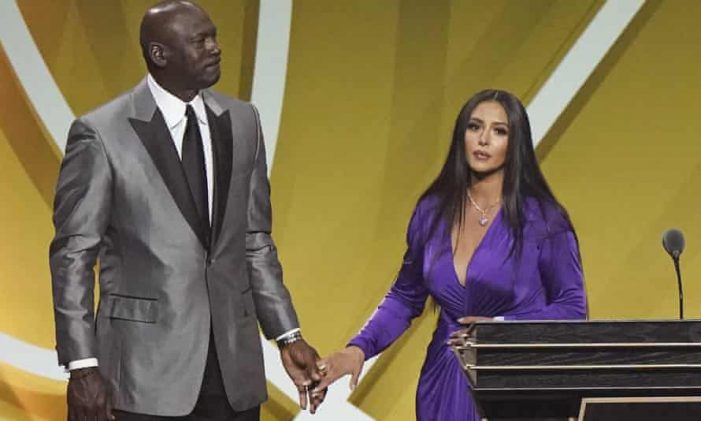 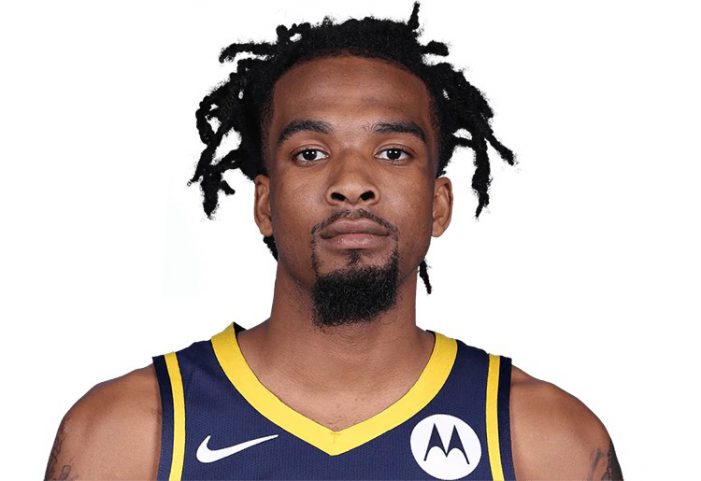 JaKeenan Gant (201 cm, PF) has finalized a deal to play for the Canadian Elite Basketball League’s Saskatchewan Rattlers. Gant competed at the University of Missouri (2014-16) and University of Louisiana at Lafayette (2017-19) before launching his pro career. He was a two-time Sun Belt Conference Defensive Player of the Year. He averaged 2-plus blocks […]