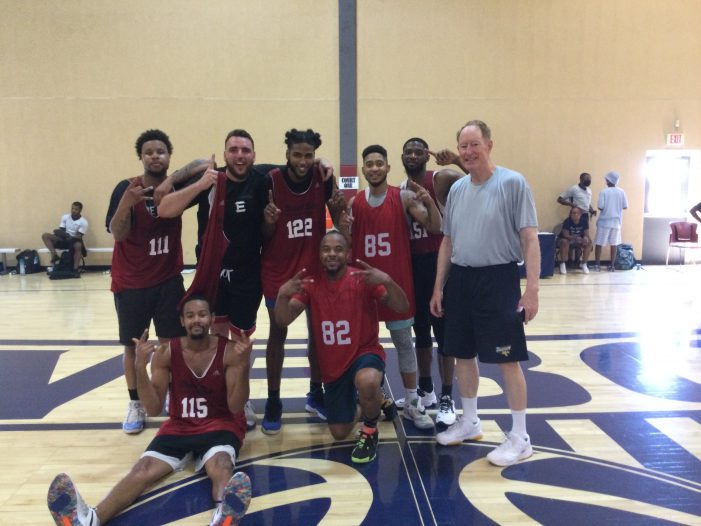 Team Istanbul has won the Eurochallenge camp in Las Vegas by beating Belgrade 76-59 in the final. Former NCAA D1 and professional coach Jim Meil lead his team to an undefeated record. Deon Joyner (208 cm, C) was the top scorer of the team with 19.7 ppg. He also led in rebounds (12 rpg). Joyner […] 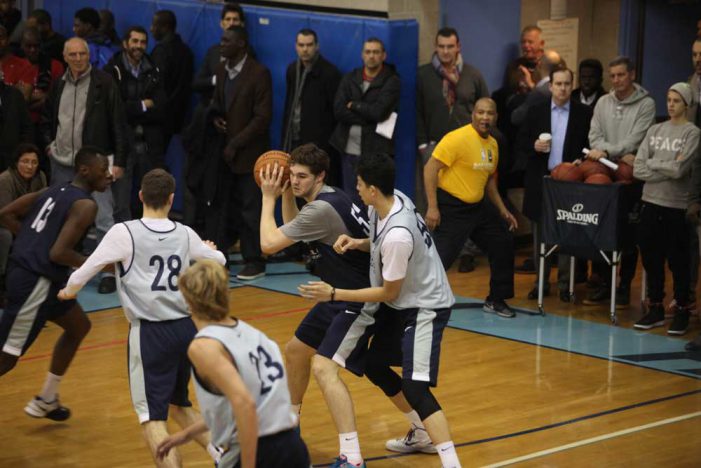 Court Side’s EuroChallenge Pro Tryouts kicked off in Las Vegas on Saturday. The annual overseas basketball showcase returns to Las Vegas for the 11th time in a row. The basketball camp has a long history that dates back to the late ’90s of the last century when the camp was held in Europe, first in […] 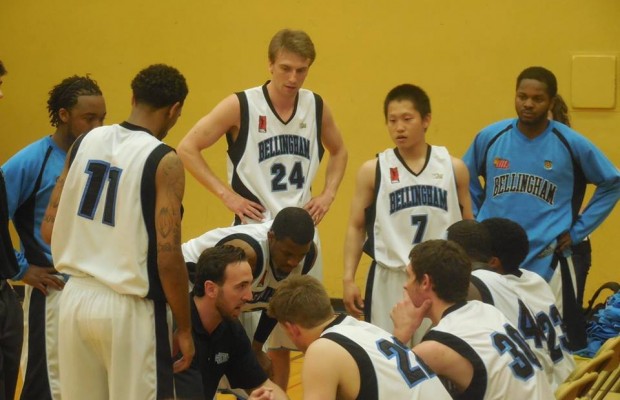 The Bellingham Slam dominated the 2014 International Basketball League Championship game to win a high scoring contest against the Vancouver Volcanoes 143-126. The Slam claimed their third consecutive (fourth overall) IBL title at Vancouver’s O’Connell Sports Complex on Sunday. The Slam became the first franchise in IBL history to record a three-peat. The organization controlled […] 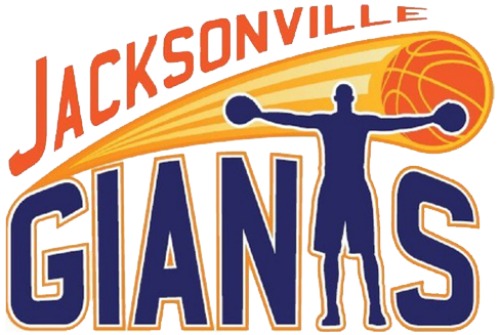 The Jacksonville Giants are making waves in the ABA. They won the 2013 ABA Championship by defeating the North Dallas Vandals. They beat Dallas in two straight games. They first beat the Vandals in a close 85-84 victory and followed it up with a higher scoring win in their second game, 110-109. After being founded in […]

The American Basketball Association (ABA) announced today when and where it will host its annual All-Star game. The yearly extravaganza will take place in Chicago, Illinois on April 20th with the game being hosted by ABA franchise the Chicago Steam, although the venue of the game has yet to be announced. CEO of the ABA […]

Indianapolis, IN. The American Basketball Association (ABA) today announced its Pre-Season Power Rankings for the upcoming season beginning in November. “With nearly 90 teams set to play, picking the Top 24 was really difficult,” stated Joe Newman, ABA CEO. “We have a lot of very strong teams, many of them our new expansion teams. The […] 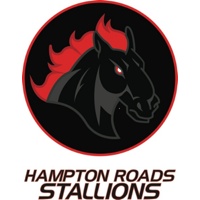 Indianapolis, IN. – The American Basketball Association (ABA) today announced that the Hampton Roads Stallions are set to play beginning this season. “This is a great fit for our Mid-Atlantic Division,” stated Joe Newman, ABA CEO. “The Stallions will be playing the Virginia, North Carolina and South Carolina teams and should be very competitive under […]