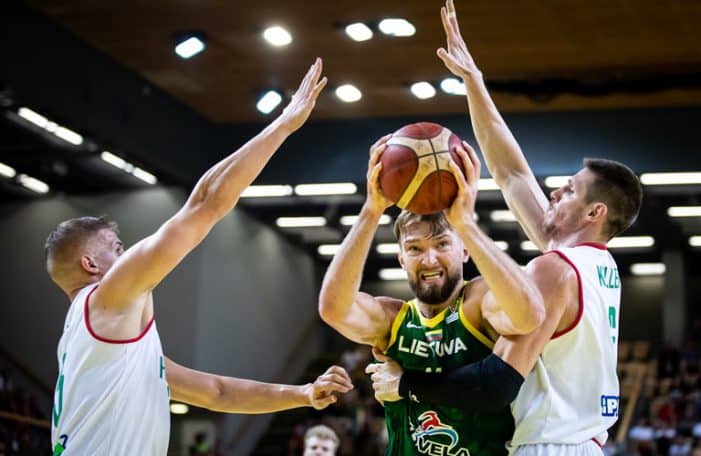 Lithuania survived a tougher than expected fight in the FIBA Basketball World Cup 2023 European Qualifiers as they fended off Hungary 88-78 on the road in a Group K nail-biter. The teams came into the game knowing they would face off in Group B of the FIBA EuroBasket in Cologne in a few weeks. Lithuania’s […] 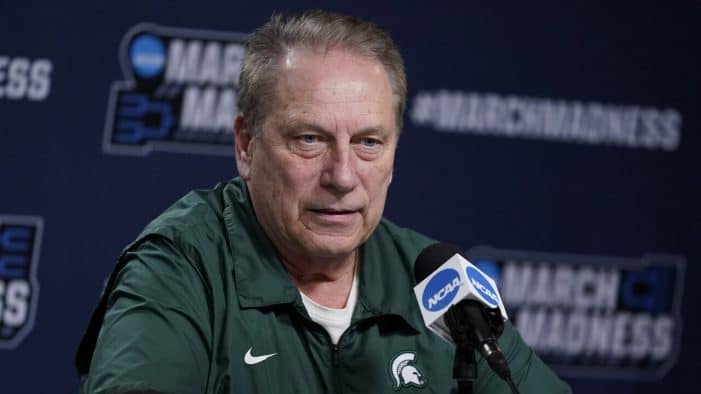 Michigan State has signed men’s college basketball coach Tom Izzo to a five-year deal valued at $6.2 million per season, giving him about $2 million more each year. The school announced the deal Thursday, saying the rollover contract will need to be approved by its board next month. Izzo, who was inducted into the Basketball Hall […] 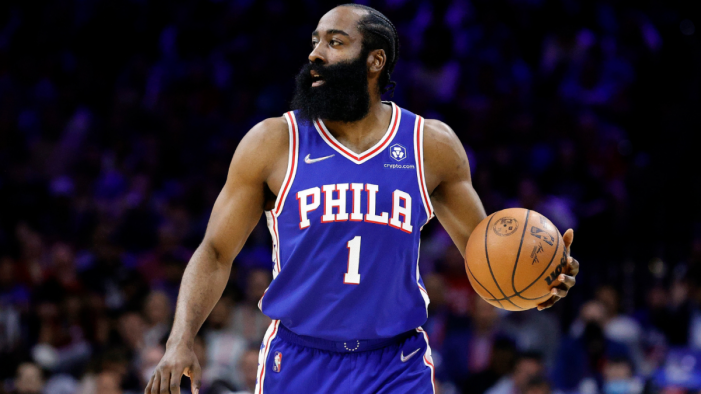 James Harden signed a new two-year, $68.6 million contract with the Philadelphia 76ers. The contract includes a player option for the 2023-24 season. Sources said that Harden will make $33 million next season and has the opportunity to decline his $35.6 million player option and negotiate another free agent deal next summer. Harden, who had […] 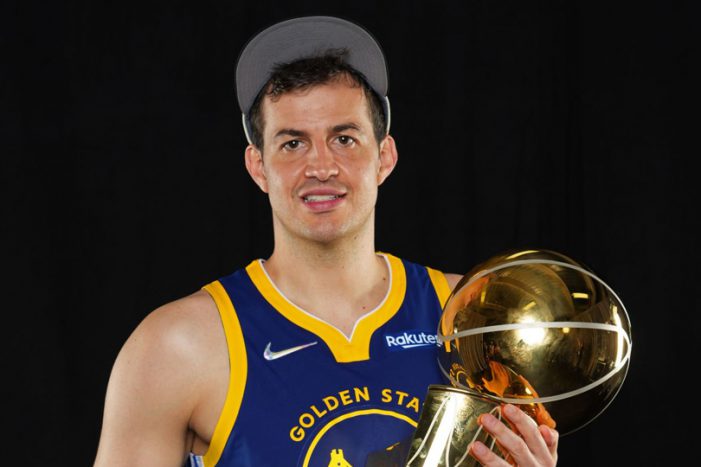 Unrestricted free agent Nemanja Bjelica has informed the Golden State Warriors that he’s leaving the NBA and will return to Europe next season instead of re-signing with the team on a veteran-minimum contract. The 34-year-old has reportedly agreed to a two-year deal with Fenerbahce, a team he played with from 2013-15. He won a Turkish League championship with the […]

Looking Ahead Towards 2022 NBA Free Agency 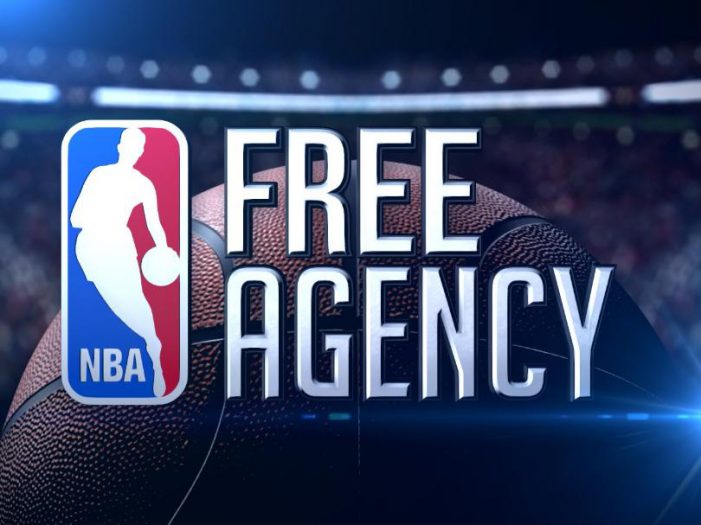 As the 2022 NBA Finals between the Golden State Warriors and Boston Celtics winds down, it’s never too early to look towards the 2023 season as the Offshore Sports Books are already looking towards the next winner. Some of next year’s success will come via a good draft, but free agency is the primary thing […] 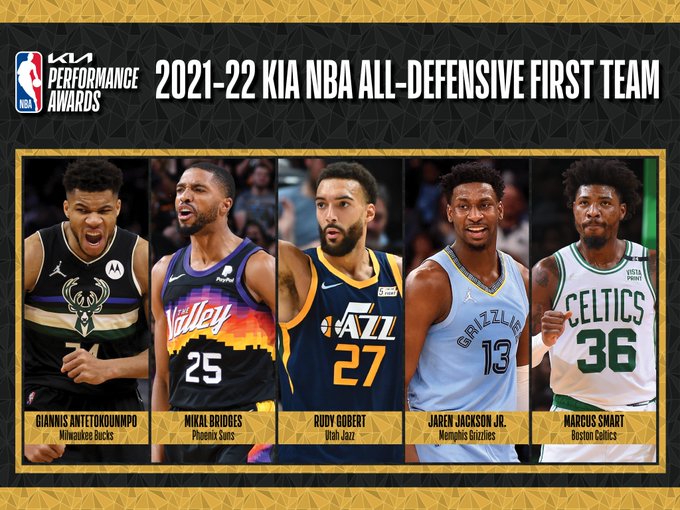 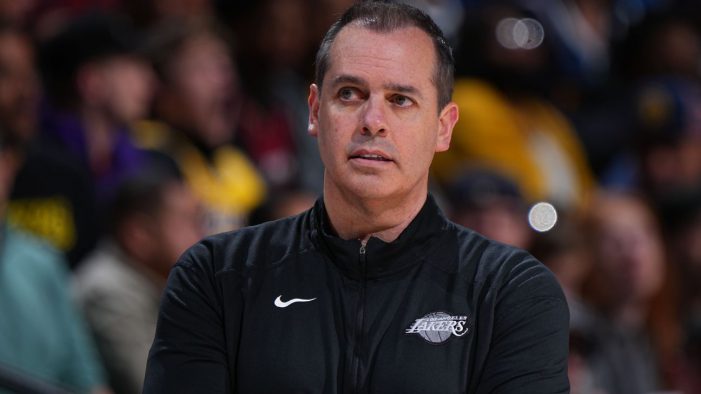 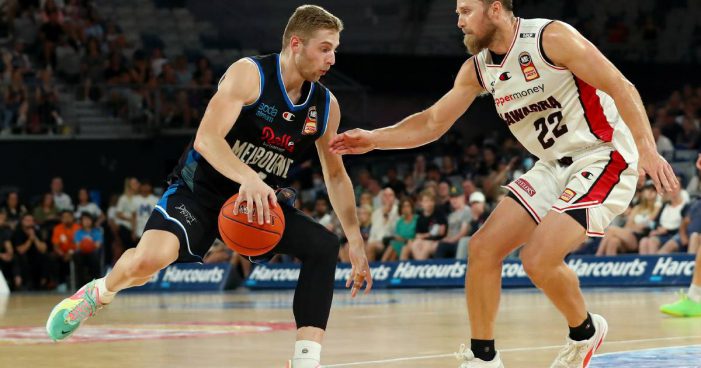 The Illawarra Hawks signaled their intentions of what their full capabilities are this NBL season by delivering an imposing 92-77 road win over the table-topping Melbourne United at John Cain Arena on Sunday. With South East Melbourne and Tasmania nipping at their heels, it was a vital win for the Hawks, and it moves them […]