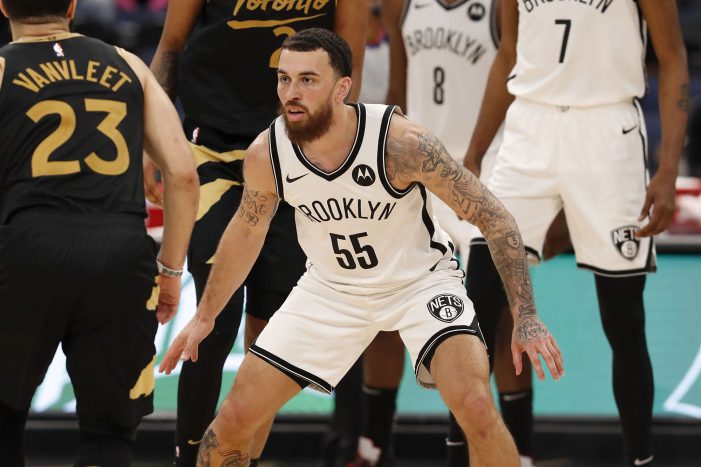 Mike James (185 cm, G) signed a contract with AS Monaco in the French ProA and EuroLeague. The electrifying guard joins coach Zvezdan Mitrovic and the 2021 EuroCup champions. James started last season with CSKA Moscow. After two incidents where James and the club did not see eye to eye, he left and joined the […]

Turkish Airlines EuroLeague newcomer AS Monaco brought in some experience just a couple of weeks before the start of the 2021-22 season with the addition of big man Will Thomas to a two-year deal. Thomas (203 cm, 35 years old) arrives from Zenit St Petersburg, where last season he averaged 9.3 points, 4.9 rebounds, and […] 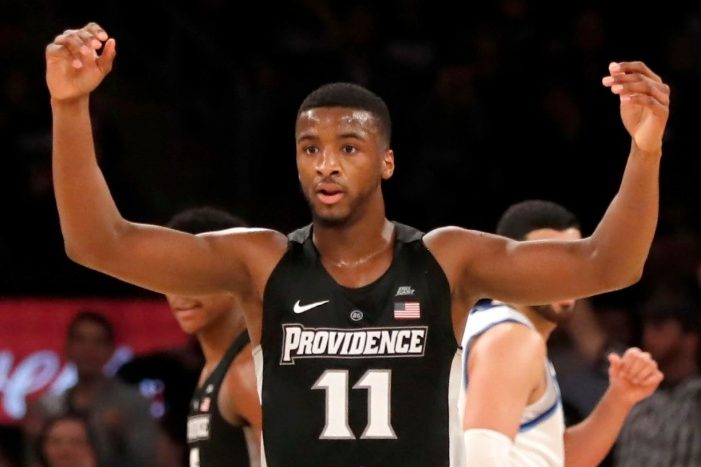 Alpha Diallo (201 cm, F) is climbing the pro basketball ladder at a fast pace. The American big man signed with the AS Monaco Basket in the French Pro A. Monaco also plays EuroLeague. Diallo enters his second year as a professional player. This pasts season, he played in Greece, where he averaged 12.5 ppg […]