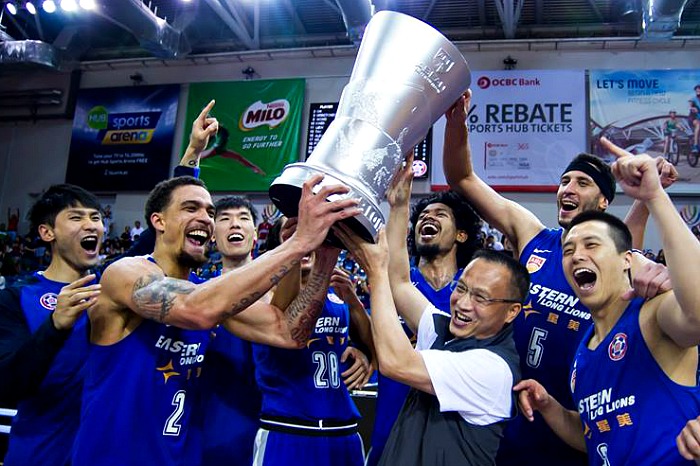 It took an extra period to get it done, but Hong Kong ELL (Eastern Long Lions) managed to carve out an 80-82 win over the Singapore Slingers in Game 4 of their finals series to bag the 2017 ASEAN League (ABL) crown. This was a big win for them considering they joined the league in […] 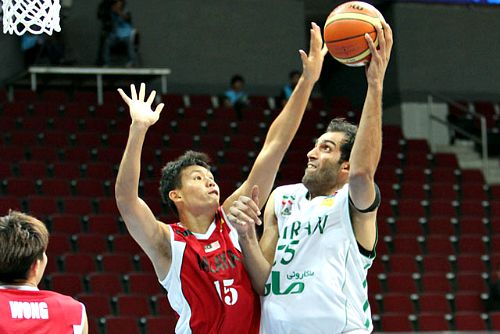 In less than 24 hours the FIBA Asia Championship 2015 will tip-off in Changsha, China. The Americas, African and European championships are already in the books and it is now time for countries from the Asian region to do battle on the hardwood and determine their which nations will punch their tickets to the 2016 […] 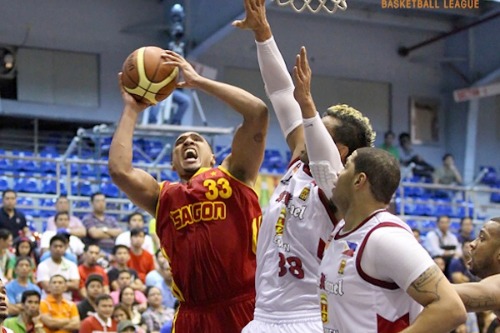 Asian hoops veteran Dior Lowhorn (201 cm, USF’10) has agreed to terms with the Jobstreet.com Singapore Slingers (Singapore-NBL) this 2014-15. Dior is coming off a six-games stint with the Globalport Batang Pier (Philippines-PBA), where he posted averages of 28.8 ppg and 11.0 rpg. He was the team’s import for the Governor’s Cup. Lowhorn moved to […] 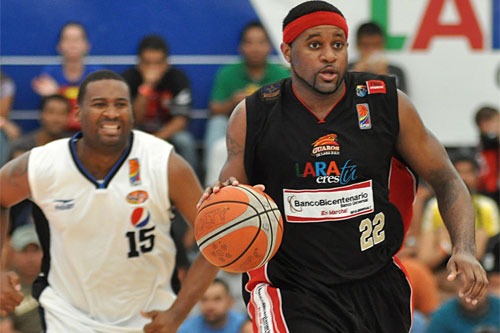 The Singapore Slingers (Singapore-NBL) have landed veteran Hassan Adams (193 cm, Arizona’06) this coming 2014-15 season. Ever since leaving the NBA in 2009 Adams has played in various leagues in Asia and South America. He has played multiple seasons for Venezuelan LPB team Guaros de Lara. This 2014 he played just six games for them […] 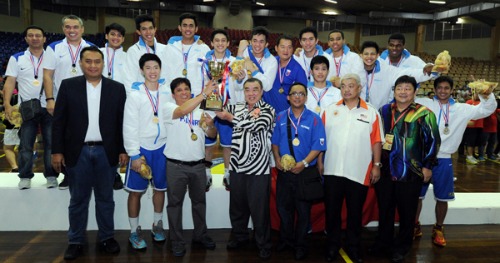 After their 124-63 rout of Singapore the Philippines U18 National Team completed their sweep of the SEABA U18 Championships.  The tournament was participated in by the Philippines, Indonesia, Malaysia and Singapore. The Philippines finished with a 3-0 record, followed by Malaysia with 2-1, then Indonesia with 1-2 and finally Singapore at 0-3. As the top […]