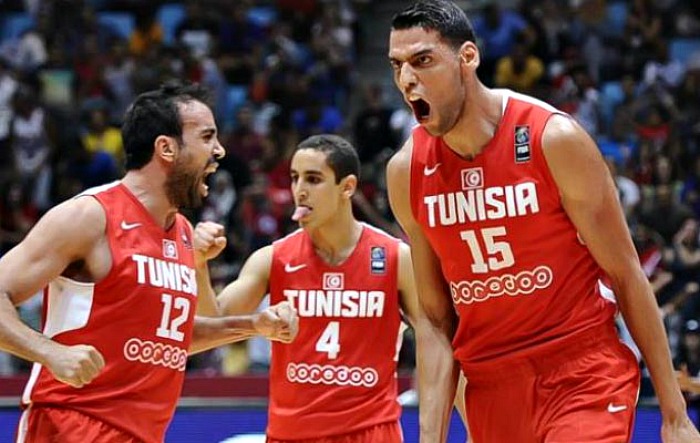 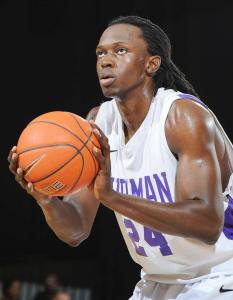 Brandon Sebirumbi (206 cm, Furman’12) has penned a deal to play for Planasa Navarra (Spain, LEB Gold) during the coming season. The Ugandan who also holds an American passport played last season in the Portuguese LPB league where he represented Sampaense. The forward played 22 times for Sampaense and recorded averages of 7.4 points and […] 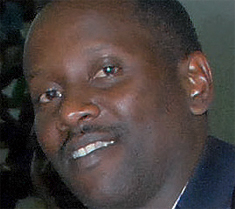 In light of the controversy surrounding the branding and use of the refurbished MTN Arena in Lugogo, Uganda, the board chairman of the National Council of Sports (NCS), Anthony Katamba, has resigned. On two occasions Katamba stopped the FUBA from holding basketball games at MTN Arena due to a disagreement over the use of old […] 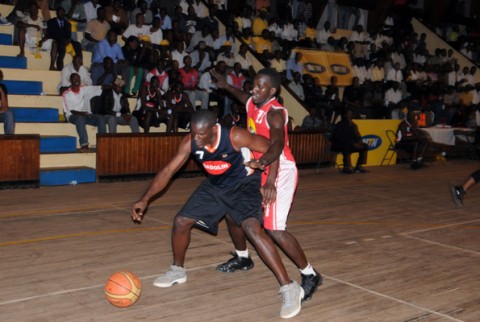 It was quite an eventful few hours at the Lugogo MTN Arena yesterday as Telecom Company, MTN, stopped Sprite from branding the facility. The latter are sponsors of the Fiba Africa Zone V Club Championships scheduled to start at the country’s only indoor venue today. “I can confirm I did stop Fuba from branding the […] 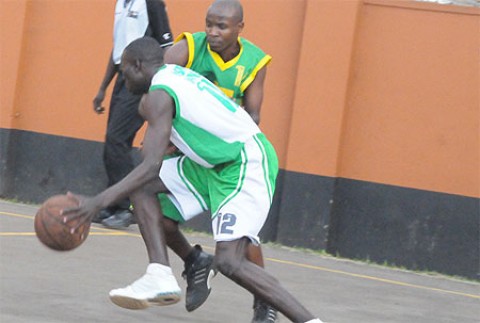 Double joy for KIU in ANBL

Federation of Uganda Basketball Association (FUBA) president Ambrose Tashobya is hopeful the four sides men’s league champions DMark Power, runners-up Kyambogo Warriors, UCU Lady Canons and KCCA Leopards will sparkle at the seventh edition of the Zone 5 FIBA Club Championships from August 20-26 in Kampala. “We are hopeful these sides will raise the country’s […]