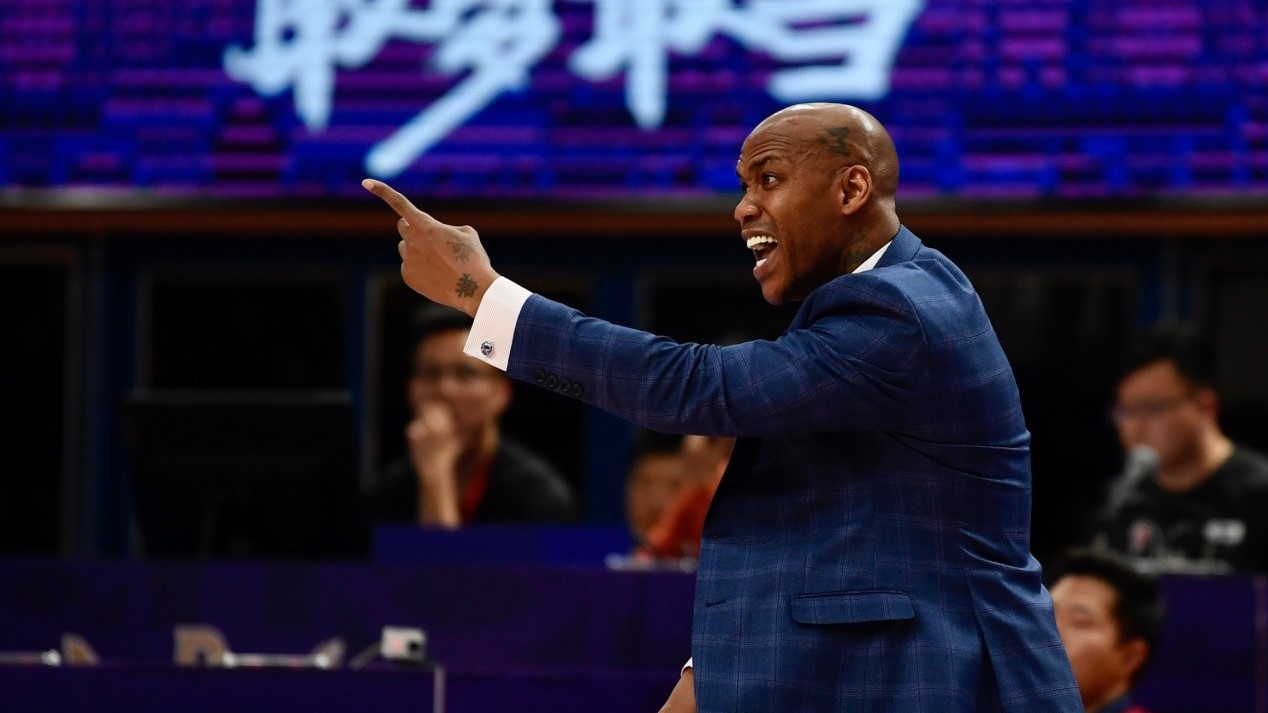 Then, in mid-December, the Beijing Royal Fighters dropped five in a row. As a result, they fell to 8-12.

It’s been a roller-coaster year for Marbury’s club. But the Royal Fighters have turned things around of late, winning eight of their last 11 games through Jan. 29.

Maybe it’s not a far-fetched idea that Stephon Marbury’s squad could shake up the playoff picture over the next few months.

The Royal Fighters have displayed resilience and fierce determination this season.

For example, in a Dec. 21 comeback victory over the Zhejiang Lions, Beijing faced a 60-39 deficit at halftime. The lead expanded to 64-39 early in the third quarter.

The Royal Fighters then trimmed the lead to 91-75 entering the final period before pulling ahead for the first time on a Joseph Young 3-pointer with about 7 minutes remaining. That made it 94-93.

Beijing triumphed 115-105, getting double-digit scoring from five players, including Young with 26 and Zhang Fan with 23.

After the game, Stephon Marbury analyzed what happened.

“I told the guys all the time, there were two halves of basketball,” Marbury told reporters. “The first half, their focus wasn’t there. Then they came back in the second half.”

The former NBA star added: “We spoke about our identity as a team, not giving in, and doing the little things that we said we’re going to do to win the game.

“It showed a lot of heart today. They played with Beijing spirit tonight.”

In putting together a four-game win streak through the end of January, the Beijing Royal Fighters excelled in a 127-100 rout of the Nanjing Monkey Kings on Jan. 27.

“In the second half, our players played with focus and great determination on the defensive end, and took the opportunities to win the game,” Stephon Marbury concluded.

In the game before that, Marbury witnessed Beijing’s 100-93 triumph over the Xinjiang Flying Tigers on Jan. 25.

“We played with urgency all the way until the end,” said Marbury, who retired in 2018 as a player, just days before his 41st birthday. He played in the CBA from 2010-18 and won three championships with the Beijing Ducks