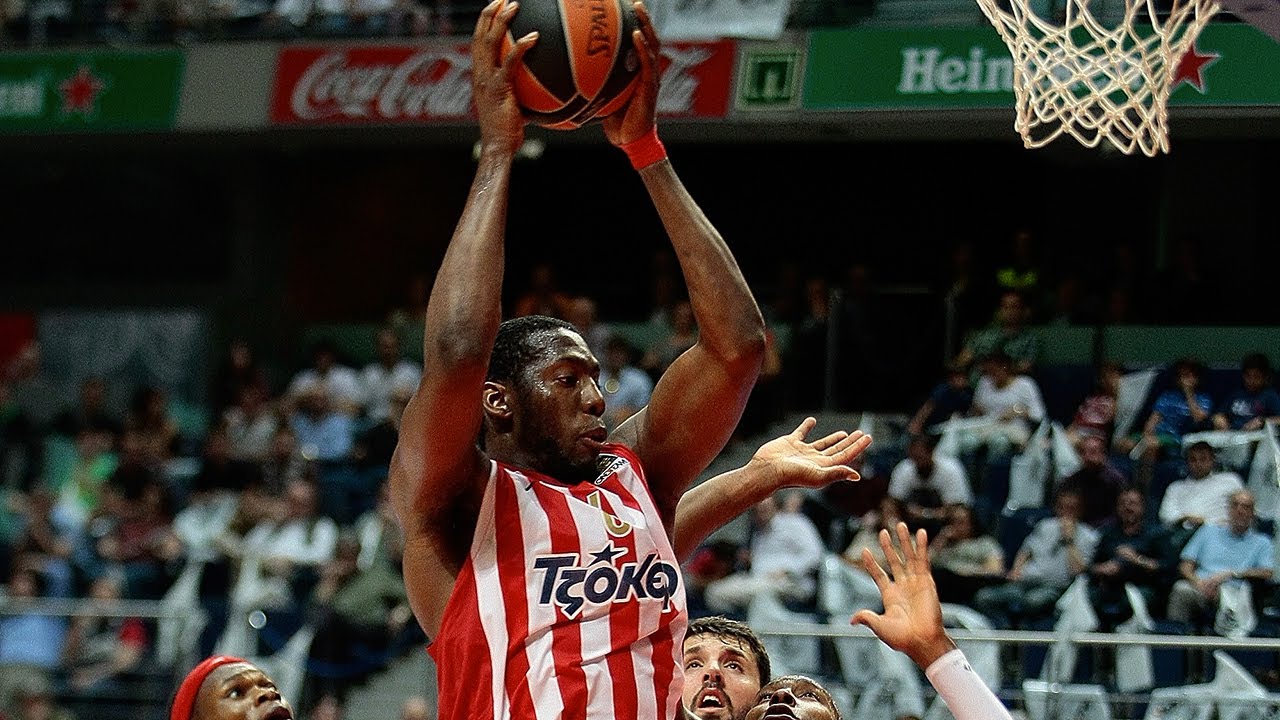 Greek A1: Quarter-Finals, Round 1

After the excitement of the Regular Season, the Greek A1 shows no signs of slowing as the competition enters its knockout phase. Round 1 of the quarter finals has proved that there is plenty action and drama to come from the eight teams remaining this season, although the presence of Panathinaikos and Olympiacos continues to loom large.

The two giants of Greek Basketball both swept aside the competition to record comfortable home wins, and indeed it proved a clean slate for hosts as all home teams won in Round 1.

PAOK vs. Nea Kifisia, 70-66
The closest game of Round 1 saw PAOK pick up a narrow home win over Nea Kifisia to set up an intriguing game next week. While PAOK will look to Game 2 and know this is only a job half done, the club will feel pleased to be in pole position in this series. The hosts got off to a solid start and carved out an early advantage in Q1, finishing the period with a slender 17-15 lead. In the second frame PAOK continued to press and built on superior play off the board to take a commanding 44-32 lead into half-time. With 12 points the difference at the midway stage, the home fans would be forgiven for thinking PAOK would cruise to victory. However, Nea Kifisia put up a fight in the third stanza to prevent the hosts from easing to the win. The visitors out pointed PAOK by 15 points to 10 in the third quarter to put the score board on 54-47 after 30 minutes of play. Kifisia continued to reel in the deficit throughout the fourth quarter, but while it got nervy down the stretch for PAOK, the home team held on to record the win.

D.J. Cooper was the star of the show for PAOK as he collected 20 points, 6 rebounds, and 7 assists.

High scoring for the losing team was Nikos Barlos with 15 points.

Panionios vs. KAOD, 83-73
Panionios played host to KAOD in the Greek A1 Quarter-Finals and picked up a relatively comfortable win in Round 1. The Athens based club claimed the first, second and fourth quarters, but let a poor third stanza make it far from a certainty as the minutes wore down. A confident first period for Panionios saw the home team take a healthy 23-19 lead, before the team built on that success in the second period. Q2 boosted the deficit to six, with the half-time score standing at 45-39, with KAOD having plenty of work to do in the second half. The visitors duly responded in the third frame and outscored Panionios by 18 points to 15, but a confident fourth quarter from the hosts secured a morale boosting win.

Errick McCollum paced the winners with 25 points, while he also added 5 rebounds and 4 assists to his haul.

McCollum’s exploits were bettered by Edin Bavcic as he collected a game high 29 points and also 7 rebounds in the losing effort.

Olympiacos vs. Aris, 77-44
Current double Euroleague champions Olympiacos are out to reclaim the Greek A1 title after losing it to arch rival Panathinaikos last season. The Reds got their Quarter-final series off to the perfect start by putting Aris to the sword in a commanding performance. The home team put 33 points on the plucky but outclassed Aris, and Olympiacos dominated throughout, but it was not until the second half that the giant took full charge. A solid first half from Aris restricted Olympiacos and the home team could only take a 33-27 lead into half-time. While that was a respectable midway margin, the flood gates opened in the second half and Olympiacos won the third frame 30-8 and the final stanza 14-9 to romp to victory.

Vassilis Spanoulis once again led Olympiacos as the talisman collected 18 points, 5 rebounds, and 5 assists on the night.

Panathinaikos vs. Apollon Patras, 88-61
Reigning Greek A1 champs Panathinaikos wasted no time in once again laying claim to this year’s title by brushing aside visiting Apollon Patras. The Greens matched arch enemies Olympiacos in terms of performance and once again it looks like the giants of Greece will deliver a clash of the titans this season in the final. Panathinaikos never looked in trouble against Apollon, although the visitors did manage to snatch the second frame 11-13. However, a crushing 32 to 15 haul in favour of the hosts in Q1 meant Panathinaikos led 43-28 at the midway stage. In the second half the Athens club powered through the third and fourth quarters to record a comfortable win in Round 1.

In a shared effort for Pana, Vladimir Jankovic scored the highest haul with 10 points.