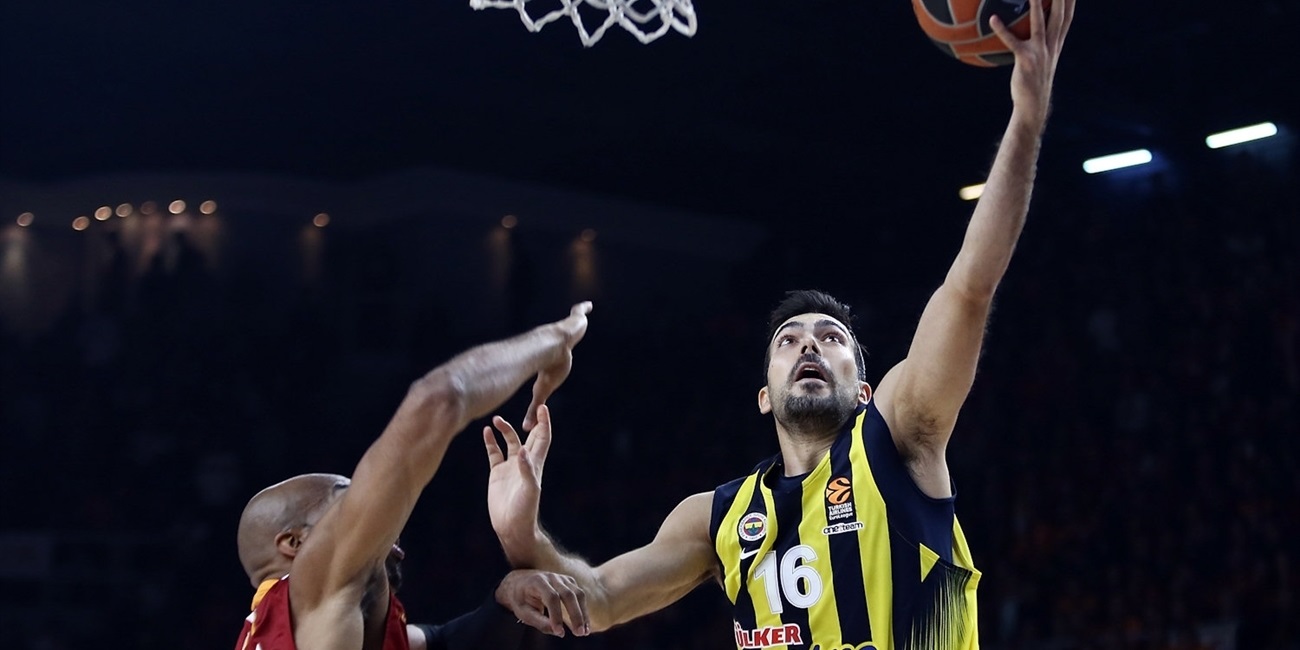 We have been following the Euroleague all week as the best clubs in Europe gathered for four days of consecutive Basketball action. Friday saw the end of Round 4 and completed a week that played host to two rounds of the Euroleague Regular Season. Of course, this is a historic season in the continent’s premier competition as each club will play each other in the Regular Season.

What a difference a week makes! Through round 2, 2014 champs Tel Aviv looked in a sorry state with two consecutive losses. However, the Israeli finished this Round 4 on top of two consecutive wins and its fortunes looking vastly improved. Zalgiris Kaunas was the victim of Tel Aviv’s road success, with the Lithuanian club has lost its last two and is on 1-3. The visitors looked strong throughout and had a 32-43 lead through halftime. Maccabi Tel Aviv stayed tough in the second half and cruised down the straight for a comfortable road win.

Lukas Lekavicius had a good all-round game for Zalgiris with 16 points, 8 rebounds, and 6 assists.

Fenerbahce showed again that it reigns supreme in Istanbul at the moment with a commanding win over city rival Galatasaray. The road win puts Fenerbahce at the top of the standings alongside CSKA Moscow (4-0) as the only clubs with untouched records this season. Eurocup champ Galatasaray is finding it tough in the top league and is winless on 0-4. Fenerbahce simply had too much in offence, using a 41-48 lead through the long break to build a second half that was never really in doubt. To cap off a fine display, the visitors drained 33 points in the fourth quarter.

Kostas Sloukas was in attacking mood with 24 points and 7 assists in the win. Bobby Dixon was good for 22 points, followed by Ekpe Udoh with a double-double of 21 points and 13 points. Luigi Datome managed 13 points and Jan Vesely scored 12 to complete a bucket hungry Fenerbahce effort.

Crvena Zvezda’s good form over the last two games slipped away at the hands of Panathinaikos in Athens. The result means the Greek giant moves to 3-1 with the likes of Real Madrid, while Crvena Zvezda slips to 2-2 in mid-table. 46 points in the first half gave Panathinaikos a big lead thanks to Belgrade’s horrible offensive display that produced 25 points in 20 minutes. From there the visitors faced an uphill battle, a hill they were ultimately unable to climb despite a spirited 9-18 fourth act.

Barcelona was taken all the way by Brose Bamberg but managed to survive what would have been a huge loss. If the Spanish giant had lost here, it would have been three consecutive losses. As it stands they won and move to 2-2. Bamberg slips to 1-3 despite being solid in each of its games. The German club pushed Barcelona in this game and led 59-57 through three quarters. The hosts recovered in the deciding frame with a 19-17 game winning rally.