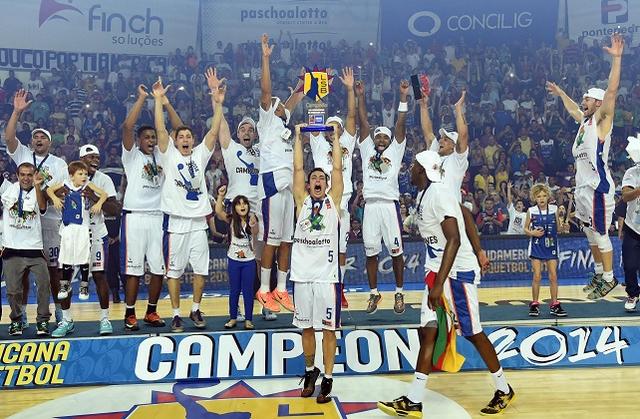 Bauru claimed a triumphant victory in the final of the Liga SudAmericana over Brazilian rival Mogi das Cruzes, cruising to a 79-53 win. It was the second time Bauru had defeated Mogi this month as the teams also clashed in the group phase of the Second Stage. The victory brought the club its first ever […] 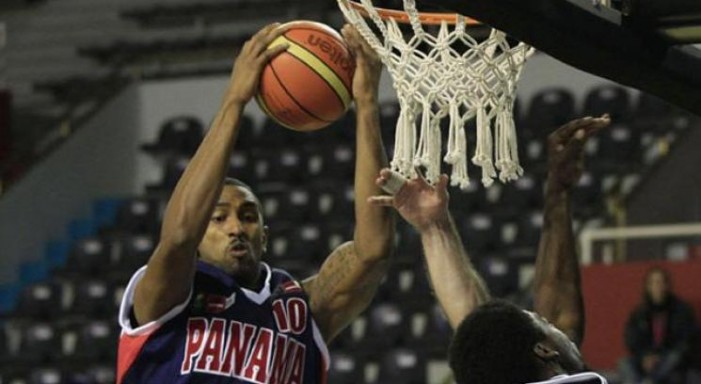 Josimar Ayarza (205 cm, South Mississippi´11) has been signed by Paschoalotto/Bauru (Brazil, Paulista and Liga Sudamericana) for the season. The Panamanian has played his entire career in South America since graduating from South Mississippi two years ago. During the summer the forward played nine games for Marinos de Anzoategui (Venezuela, LPB) and averaged 9.3 points […]

ABASU (Southamerican association) released the scedule and the participants for the next season of Liga Sudamericana. The first round will be played in four groups of 4 teams each. The first two teams of each group will advance to second round. And the winners of this round will advance to the final four. The news […]