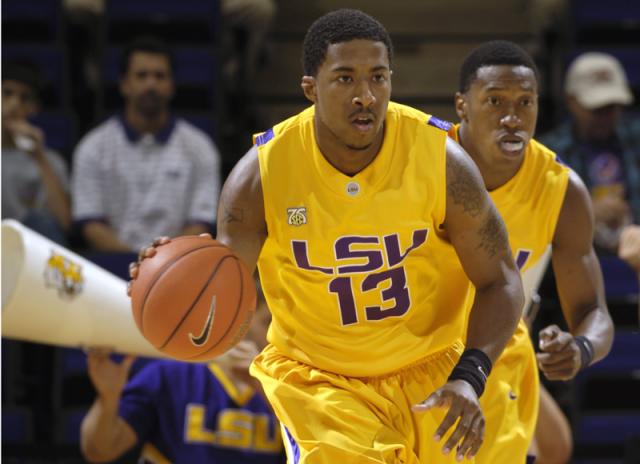 Terry Martin Jr. (199 cm, Wofford’11) has penned a deal to play for Vikingos Tarija (Bolivia, Libobasquet) during this 2017. The American has been spending time in Argentina this season, playing for Alianza Viedma Rio Negro in the TNA. Over sixteen contests for the club, Terry Martin secured averages of 19.6 points, 6.9 rebounds, and […]

Matt Glover (196 cm, USF ’15) is making his return to Club Universidad San Simon (Bolivia-Libobasquet). Glover played with the Bolivian squad in September of 2016 but just for three games. In those games, he played  29.3 mpg and scored 19.3 ppg while grabbing 5.7 rpg. He then moved to Abejas de Guanajuato (Mexico-LNBP) for the […]

Michael Harvey (196 cm, Portland State’13) has opted to play for Entretanto Meta La Salle Tarija in the Bolivian Libobasquet this season. The last time the American played was in 2016, when he represented Halcones de Zonzacate in the El Salvador top flight. Michael Harvey only managed two games in that stint, but performed solidly […] 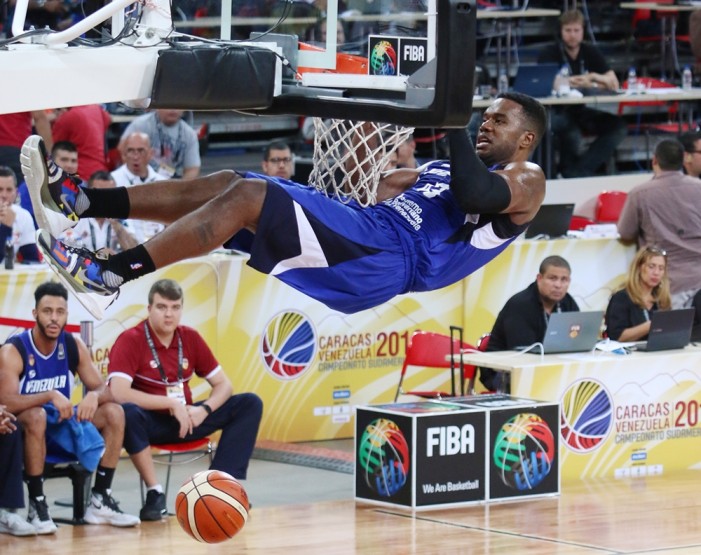 The biggest hitters in South American Basketball continued to put a stranglehold on the field on Day 3 of the South American Championships. Argentina, Brazil, and Venezuela stayed undefeated to sit atop their respective groups, while Colombia also collected a second win of the tournament. Big wins were order of the day for the giants, […] 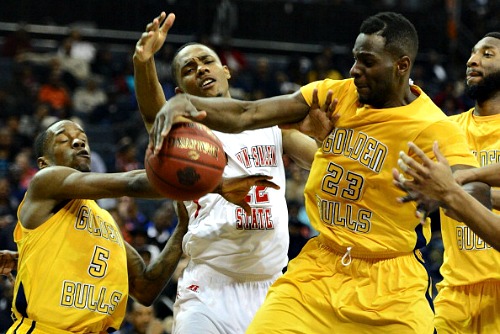 Antwan Wilkerson (201 cm, John C. Smith’14) has found a new team to play for in his rookie season as a pro this 2015. He is headed to Bolivia to play for Bolmar La Paz (Libobasquet). The 22-year-old debuted with Omonia Nicosia this 2014/15 and played 18 games for his former club and posted averages […] 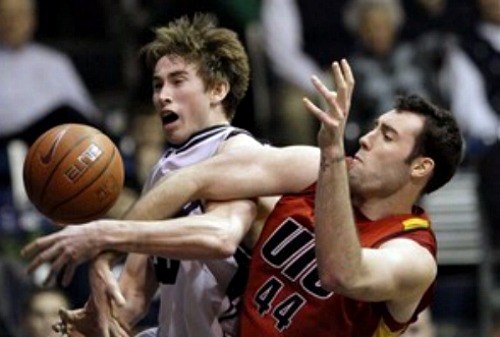 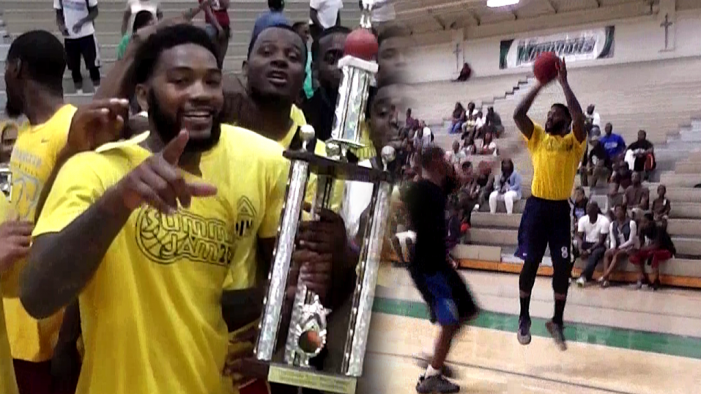 Tim Parham to play in Bolivia 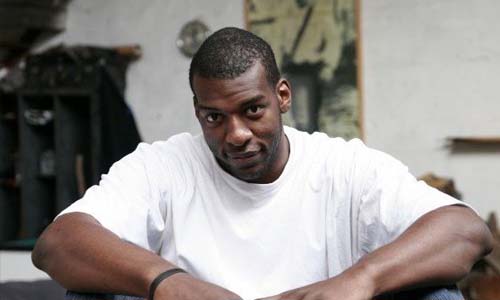 Atletico Nacional/CAN of the Bolivian Superior League has tabbed American Tim Parham (206 cm, Md-E Shore´06) for the coming season. Parham has been busy recently competing in Eurobasket Summer League´s in Las Vegas and Indianapolis where he played for Team Venice and Team Amsterdam respectively. The power forward has played in South American before for […]