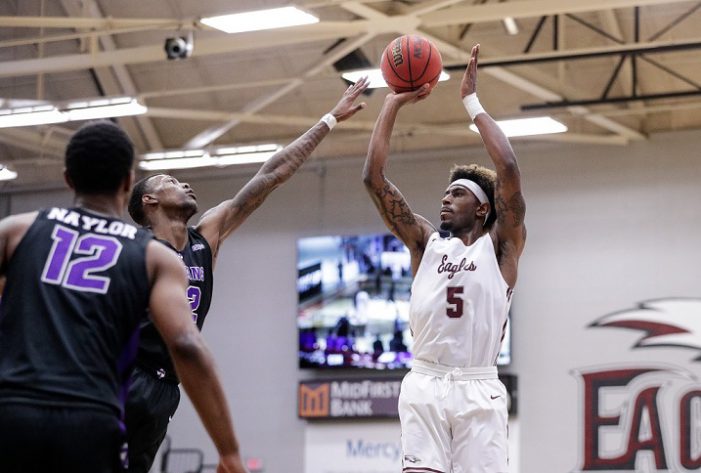 Dedrian Parmer (198 cm, F) has reached a deal with Gzira Athleta from Malta. Parmer will make his debut as a professional basketball player. Previously he played at NCAA D2 level for Oklahoma Christian University, where he averaged 15.8 ppg and 6.9 rpg in his senior year. 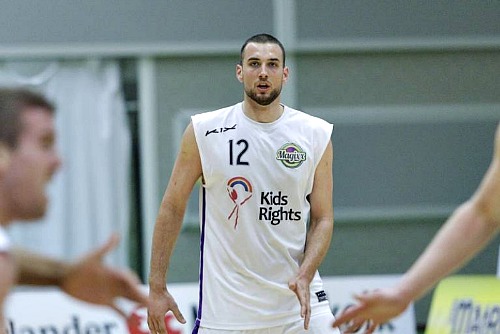 Dutch player Nick Oudendag (210 cm) is on his way to Malta after penning a deal with Floriana Cafe del Mar (Malta-Powerade League). The 27-year-old Oudendag was a member of the Dutch national team in 2009 and again 2014. Nick signed with Bosnian club BC Igokea Aleksandrovac (Division I) this 2014/15, but was released by […] 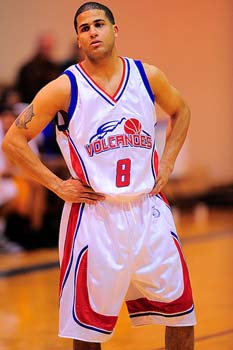 Darryl Jackson (189 cm, Warner Pacific´08) has been brought in to the set up at Enel Basket Brindisi in the Italian Serie A. The shooting guard has been signed as a replacement for the injured Massimo Bulleri and is on a one month contract with the club. The Maltese-American has been playing for Sokhumi Tbilisi […]

Partizan Belgrade has decided to not keep Matias Bortolin (205 cm, 19 years old) from Argentina and Samuel Deguara (223 cm, 21 years old) from Malta. Both players had been on a try-out with Partizan for about a month. The try-out of the third player, Mexican Jorge Gutierrez (190 cm, 24 years old), has been […]