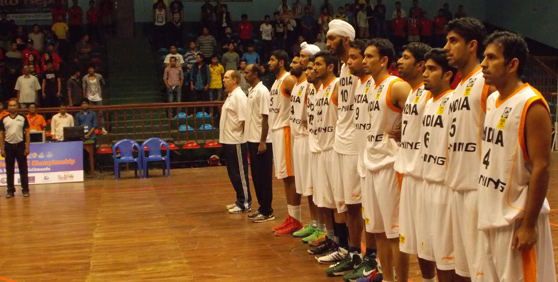 India is once again the title holder of the SABA Championship after beating host nation Nepal 74-41 to claim its second title in the three year old event. Created by the South Asian Basketball Association, the SABA Championship is a gateway for FIBA Asia into the wider Asian Cup. India won the inaugural event in […]

KARACHI: Pakistan Basketball Federation (PBF) will request other Asian countries’ federations to send their teams to Pakistan, a top official said. Secretary PBF Naseem Butt told ‘The News’ that the request would be made at the congressional meeting of FIBA Asia, the governing body of 44 Asian countries, to be held on May 28 in […]