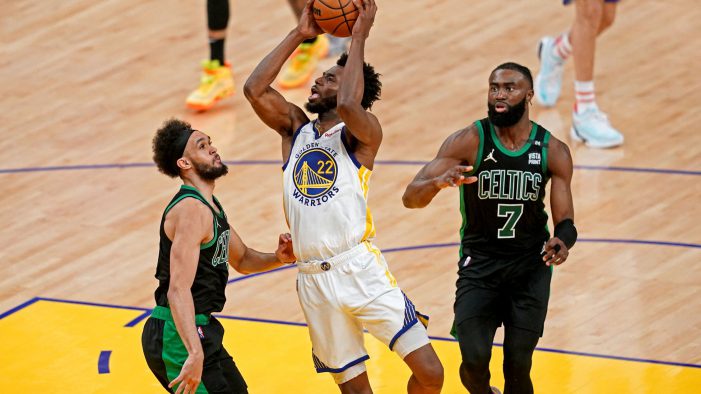 The Golden State Warriors beat the Boston Celtics 104-94 in game five of the NBA Final series and now stand one win away from capturing their fourth title in eight years. The NBA Finals allows for the slimmest margins of error. Opponents are too elite and opportunities too precious to squander in a seven-game series. For the Boston Celtics, sins […] In game 1 of the NBA Finals, the Boston Celtics never gave up. Their opponents, Golden State Warriors, dominated the first three-quarters of the game, hitting 17-35 three-pointers and leading by as much as 15 points going into the fourth quarter. It looked to all the world like the Golden State Warriors were on their way to […] 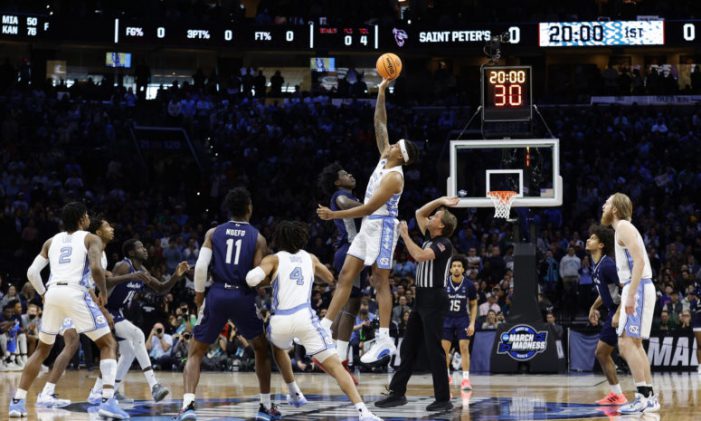 North Carolina has ended Saint Peter’s dance after a 69-49 win. The Saint Peter’s Peacocks were the story of the NCAA Tournament. That’s because they are the first 15 seed to reach the Elite Eight. The Peacocks, whose 10-game win streak ended, moved the ball well and got plenty of good looks over the first […] 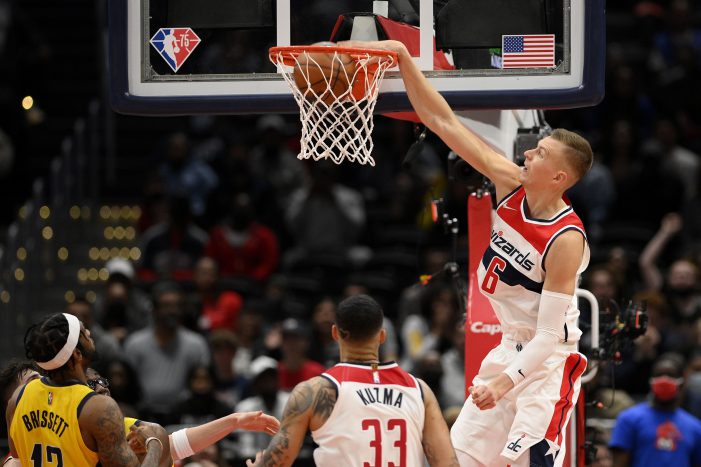 The Washington Wizards made a major splash at the recent trade deadline, acquiring Kristaps Porzingis from the Dallas Mavericks. While Porzingis is often injured, he’s spectacular when he’s on the floor.  The 7-foot-2 forward can make an impact both in the paint and on the perimeter. He’s also shown flashes of being a dominant defender at points […]

Group C got a whole lot more complicated after Monday’s games. Croatia came to life and stole the headlines, while Finland dodged a Slovenian comeback attempt on the road to get to 3-1 and take sole possession of the lead in the group. Finland could’ve ended the February window with a ticket to the Second […] 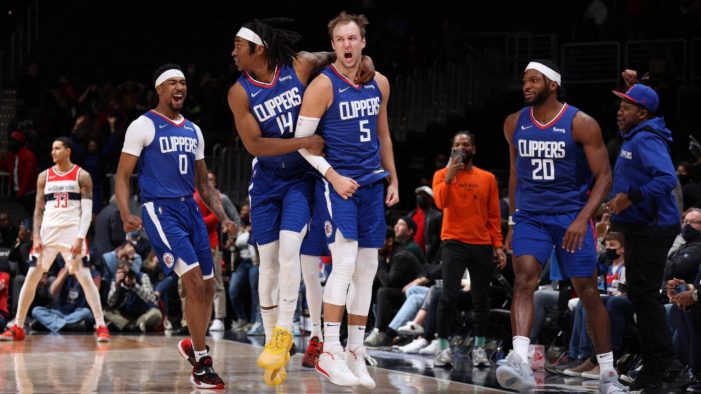 Trailing by 35 points shortly before the half, LA Clippers tied the second-largest NBA comeback in the play-by-play era (since 1996-97) and stunned the Wizards 116-115 on Tuesday at Capital One Arena. The Clippers trailed 66-31 with 1 minute, 20 seconds left in the first half. Their 35-point comeback tied the Sacramento Kings’ win over […]

The latest FIBA world ranking has been published, following the first window of the FIBA World Cup 2023 Qualifiers that will be staged in Indonesia, Japan, and the Philippines. Strong results have led to changes in the latest FIBA Ranking Men, especially for the likes of Lithuania, Belgium, and Sweden in Europe, Cote d’Ivoire and Cape […] 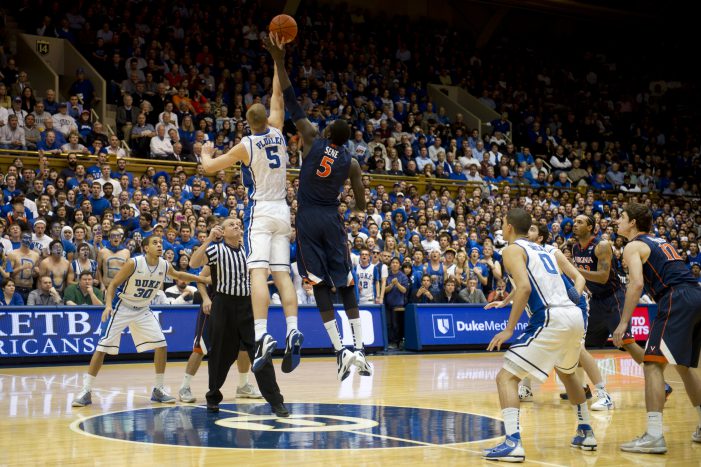 College Basketball Begins With Plenty of Changes. There are numerous transfers and players with extra eligibility chasing an N.C.A.A. title. A showcase in Madison Square Garden raised the curtain on the men’s college basketball season on Tuesday night, with No. 9 Duke beating Kentucky, 79-71, and No. 3 Kansas topping Michigan State, 87-74, in front […]