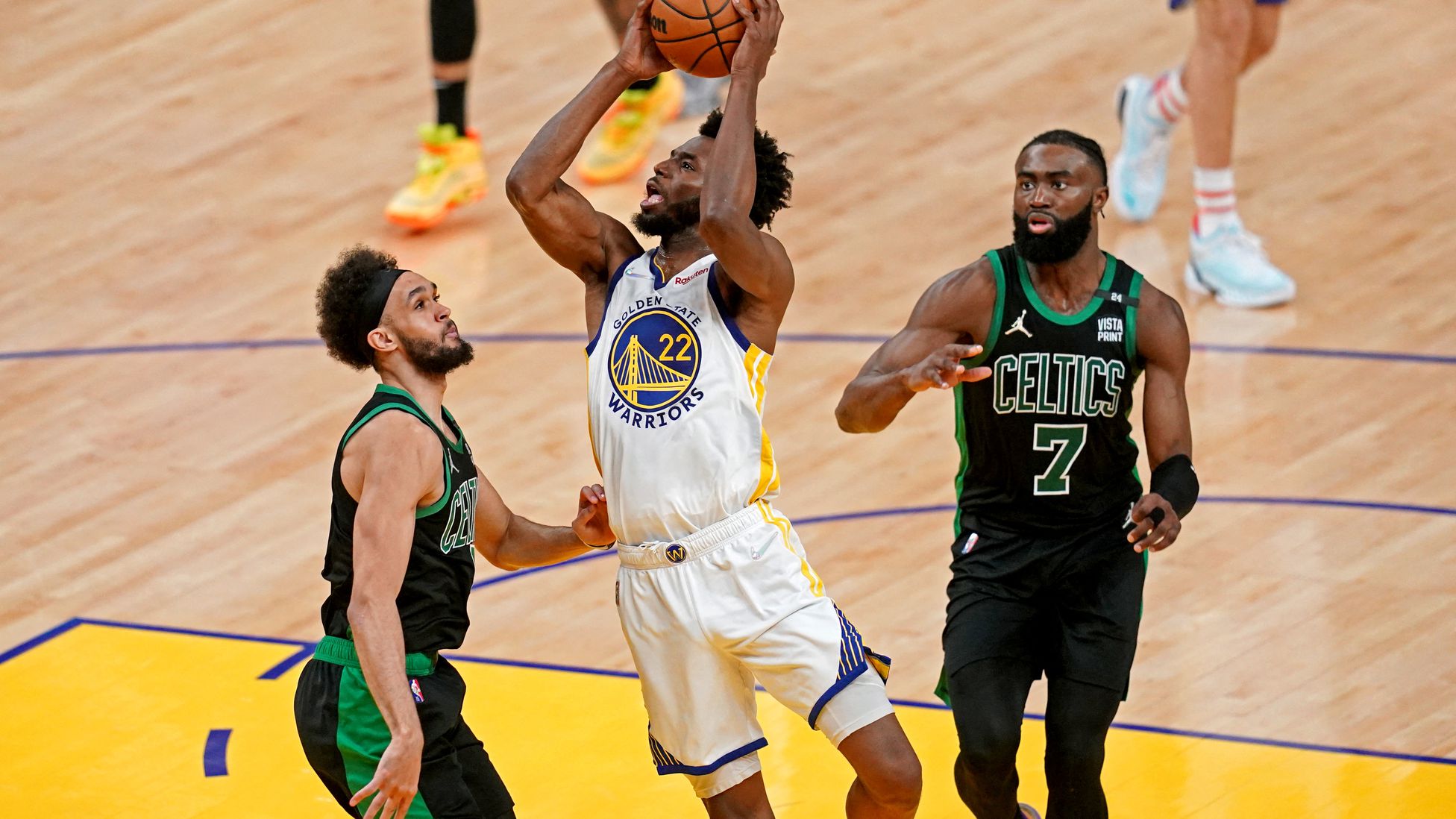 The Golden State Warriors beat the Boston Celtics 104-94 in game five of the NBA Final series and now stand one win away from capturing their fourth title in eight years.

The NBA Finals allows for the slimmest margins of error. Opponents are too elite and opportunities too precious to squander in a seven-game series. For the Boston Celtics, sins of commission in Game 5 were too numerous to overcome a Golden State Warriors team with a championship pedigree on its home floor.

Except for a handful of transcendent individual performances and team outbursts, the 2022 Finals have been a rugged, defensive affair. In Game 5, both teams executed their defensive game plans proficiently, if not perfectly. Golden State sold out and relied on its superb help defense, while the Celtics tried to turn the Warriors’ shooters into drivers, offering contested shots from long distances when the Warriors settled for them.

Having blown a fourth-quarter lead in Game 4 and a chance to claim a 3-1 series lead, the Celtics coughed up possession 18 times — the margin for error in a Game 5 in which both teams struggled to maintain consistent offense. The loss also wasted something the Celtics faithful have been pining for from their superstar — a Jayson Tatum game.

The first-team All-NBA standout led all scorers with 27 points in his most dominant output of the series. To further add to the misery, Stephen Curry turned in one of his lesser performances, presenting another opening for the Celtics to capitalize.

For the Warriors, the maturation of Andrew Wiggins was one of the few offensive bright spots on a night when Curry missed 15 of his 22 attempts from the field, including a painful 0-for-9 night from behind the 3-point line. Wiggins continues to be a revelation for Golden State. For all of the Warriors’ appealing offensive style, they feature limited individual shot creation off the dribble, particularly since the departure of Kevin Durant after the 2018-19 season.

While it’s unreasonable to expect Wiggins to fill the vacuum left by Durant, it’s thrilling for the Warriors to watch him attack the paint and crash the boards. Wiggins finished with 26 points on 12-for-23 shooting from the field and zero turnovers. He also played big for the Warriors, securing a game-high 13 rebounds.

In a postseason, when he has taken on the assignment of primary defender on Ja Morant (Memphis Grizzlies) and Luka Doncic (Dallas Mavericks), Wiggins can claim another stamp on his passport as one of the postseason’s outstanding individual defenders. Once again, he carried the bulk of the load against Tatum, forcing the Celtics’ star into a series of difficult attempts.

One of Wiggins’ signature sequences came midway through the fourth quarter when he forced an air ball from Tatum, then took a pass from Curry on the left wing and drove to his right for a floater over Celtics big man Al Horford that extended the Warriors’ lead to 11. With just over two minutes remaining, Wiggins then produced the dagger with an emphatic driving dunk over the Celtics’ Derrick White.

Having spent much of the series in an emotional spiral while playing some of the least effective basketball of his postseason career, Draymond Green returned to form as one of the game’s most impactful, creative players. He shook off his offensive doldrums early with a couple of buckets in the first five minutes. From there, Green performed his usual functions as offensive facilitator and back-line general on defense.

Interested parties will likely be able to hear a more elaborate analysis on Green’s podcast. But for a few hours during live action, Green focused solely on the task at hand and delivered sterling results. The Celtics shot 1-for-10 when Green was the contesting defender. He fouled out in the game’s closing minutes with 8 points, eight rebounds, and seven assists in 35 minutes.

All season long, the Warriors have emphasized that their team is different from those that won three titles during Curry’s youthful prime. That has proved true in this tractor pull of a series. Yet, for all of the aesthetic shortcomings and ugly offensive efforts, this Warriors squad still shares one commonality with its previous incarnations: a capacity to win high-stakes games any which way.

One more win in whatever fashion on Thursday night, and those differences become irrelevant.