Kevin Durant to return to the Brooklyn Nets’ lineup next week, per reports 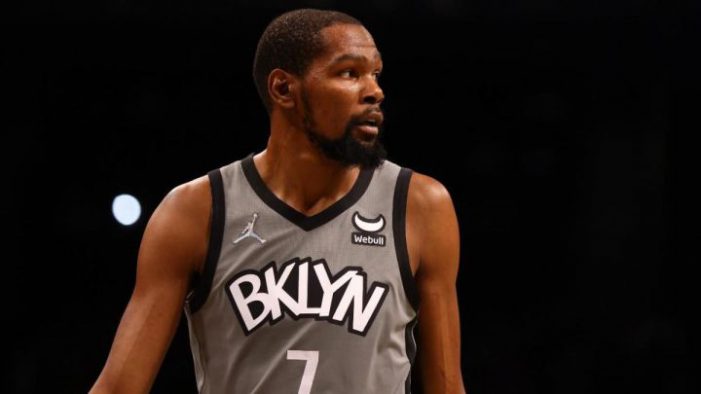 Brooklyn Nets star forward Kevin Durant has been on the shelf with a knee injury since mid-January. And the Nets have certainly missed his presence during that stretch (more on that in a bit). However, head coach Steve Nash offered up a bit of good news as to when he expects Durant to return to […] 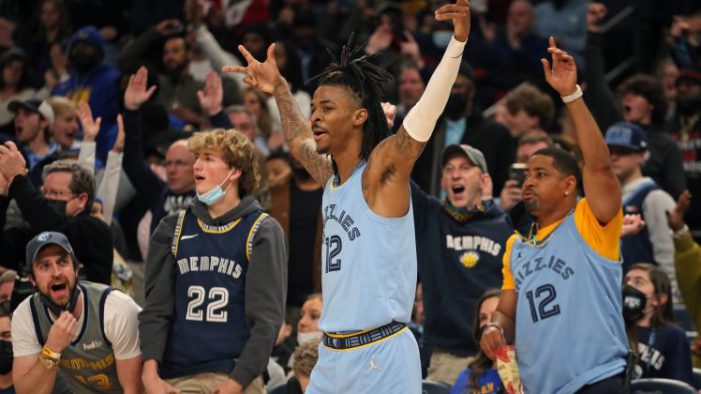 Let’s be honest. When the 2021-NBA season began, the Memphis Grizzlies weren’t at the top of the list of championship contenders. After all, the Milwaukee Bucks are the defending champions and are one of the better teams in the Eastern Conference. Memphis Grizzlies being overlooked early on Another team that is playing well is the […]

Klay Thompson on the verge of return to Warriors’ lineup, per reports 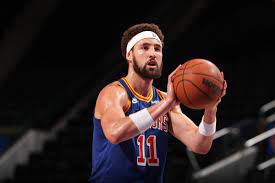 It’s been quite some time since the last time Golden State Warriors fans saw Klay Thompson on the court. In fact, it’s been over two-and-a-half years to be exact. Thompson sustained a torn ACL injury in Game 6 of the 2019 NBA Finals. This resulted in the All-Star guard missing the entire 2019-20 NBA season. […] 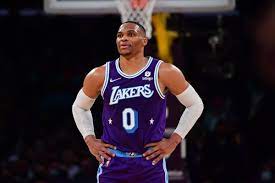 The Los Angeles Lakers have struggled this year despite the several additions that were made to the roster during the offseason. Although they are in the midst of a three-game winning streak, they are just three games above .500 (16-13) The Lakers kicked off their recent three-game road trip with a 107-104 victory over the […] 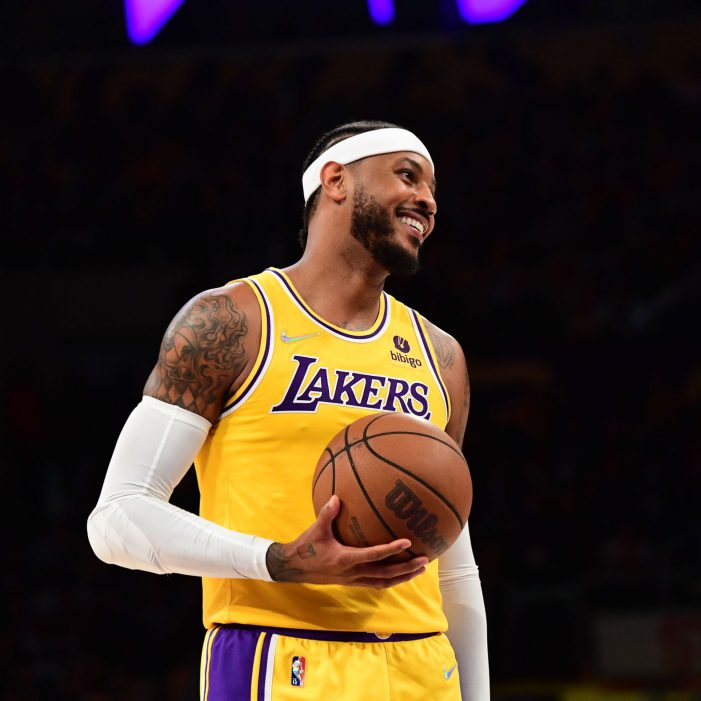 The Los Angeles Lakers added a number of players to their roster during the offseason. One of them was 19-year NBA veteran Carmelo Anthony. For most of his career, Carmelo Anthony was the No. 1 option when he played for the Denver Nuggets and New York Knicks. But after parting ways with the Knicks, Anthony […] 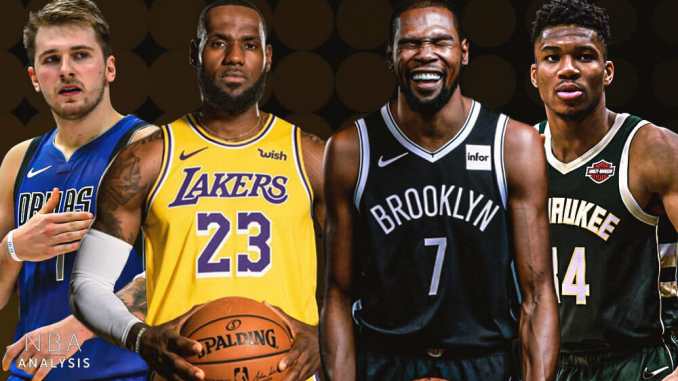 The 2021-2022 NBA season is literally right around the corner. Last season concluded with the Milwaukee Bucks winning their first title in 50 years. They defeated the Phoenix Suns in six games after losing the first two games of that series. While that was quite the accomplishment for a small-market team, for all intent purposes, […] 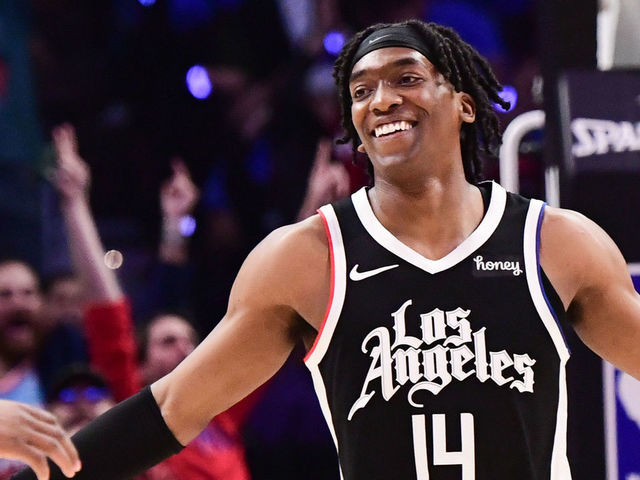 The Los Angeles Clippers and reserve guard Terance Mann have agreed on a two-year extension worth $22 million. As Clippers fans may recall, the team concluded last season with a 4-2 series loss to the Phoenix Suns in the conference finals. While this was not the ending they wanted, it was the franchise’s first trip […]