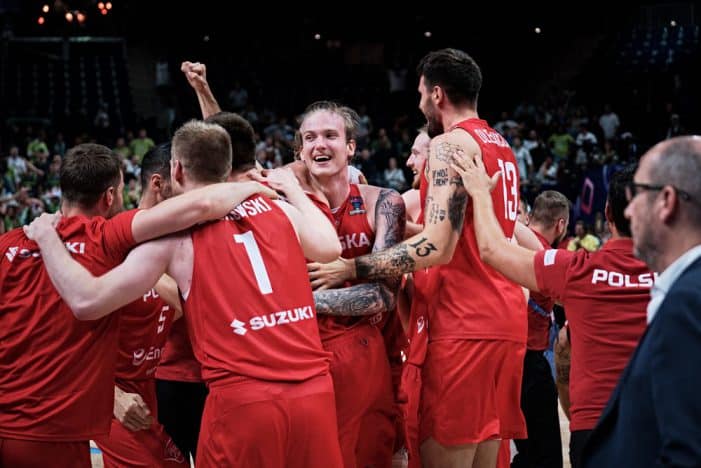 Poland reached the FIBA Eurobasket 2022 semi-finals yesterday with a stunning 90-87 triumph against reigning champs Slovenia. It was one of the biggest upsets at FIBA EuroBasket 2022 so far. Slovenia had fought back from a 23-point first-half deficit, but Poland had the final say with a strong finish to seal their place in the last four […]

Poland through to FIBA EuroBasket 2022 Quarter-Finals, their first in 25 years 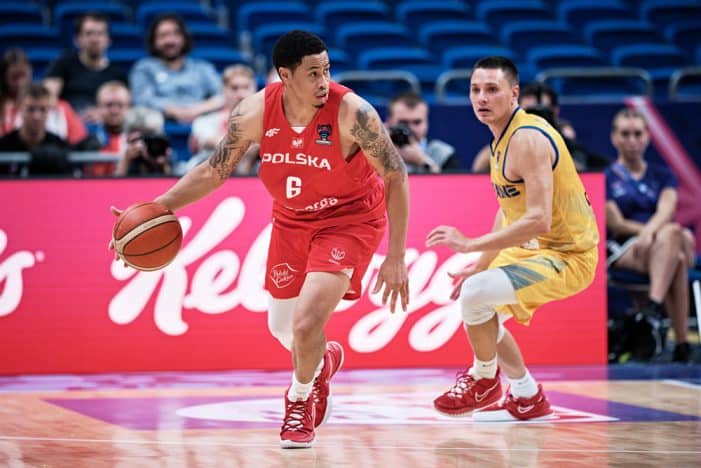 Poland advanced to the Quarter-Finals at FIBA EuroBasket for the first time since 1997 as they came through a tight battle to defeat Ukraine 94-86 to open Sunday’s action. Turning Point: Both teams had their moments in the ascendancy, but neither could pull away ahead of the fourth quarter. The game was evenly poised at 76-76 with 6:46 […] 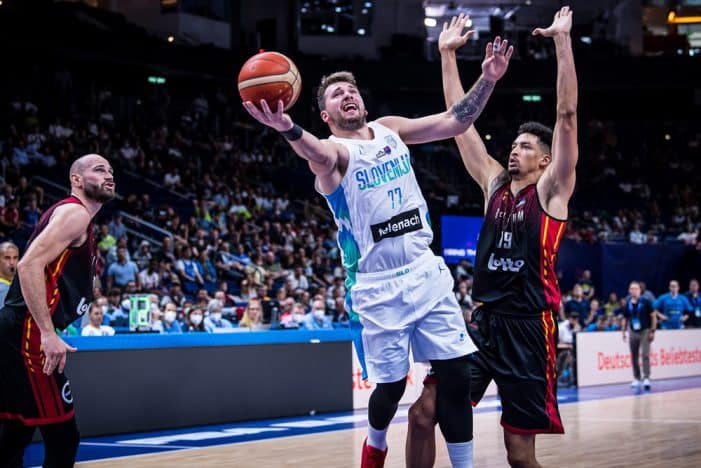 Slovenia avoided a major upset with a strong fourth quarter in an 88-72 victory over Belgium, sending the reigning champions into the Quarter-Finals of the FIBA EuroBasket 2022. The crowd of 9,774 spectators at the EuroBasket Arena Berlin saw Belgium give Slovenia everything they could take for three quarters. In the end, it was more Luka Doncic […] 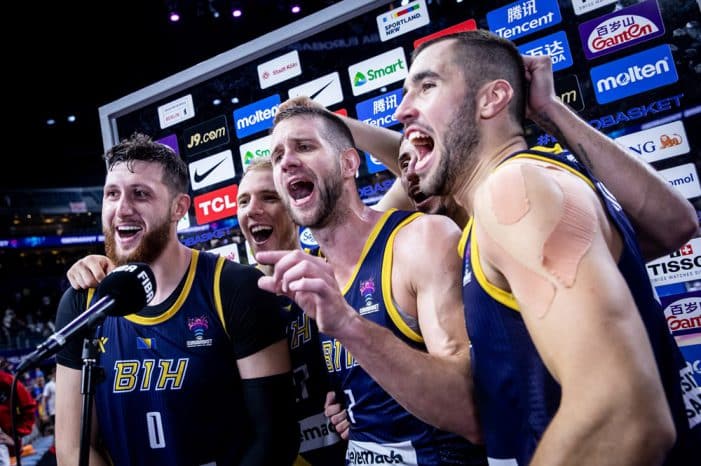 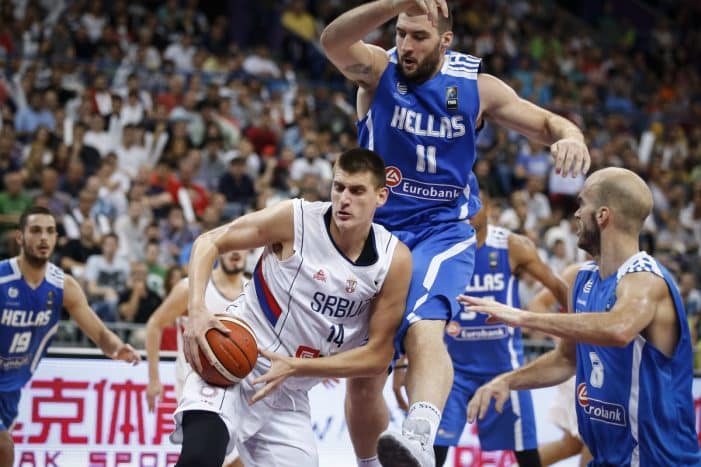 Serbia got their bid to reach next year’s FIBA Basketball World Cup back on track with an important 100-94 overtime triumph against Greece in front of a European Qualifiers record crowd of 19,150. In a battle of two recent back-to-back NBA MVPs, Nikola Jokic prevailed over Giannis Antetokounmpo as bottom beat top to open up […] Carsen Edwards has signed with Fenerbahce Istanbul for the 2022-23 season. Edwards (180 cm, 24 years old) spent most of last season split between Salt Lake City of the G League and Detroit of the NBA. He was the fifth-best scorer in the G League last season with 23.3 points, while he also added 4.1 […]

Does the NBA face a branding problem when LeBron James retires? 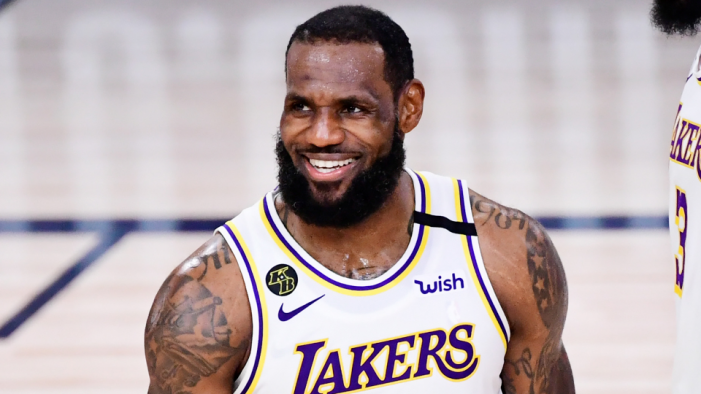 The NBA is one of the most popular sports leagues in the world, commanding television audiences in almost every territory across the globe. What was once a sport only truly loved by Americans has now become globally revered due to the exploits of its star players. Michael Jordan was the trendsetter to take the NBA worldwide […]