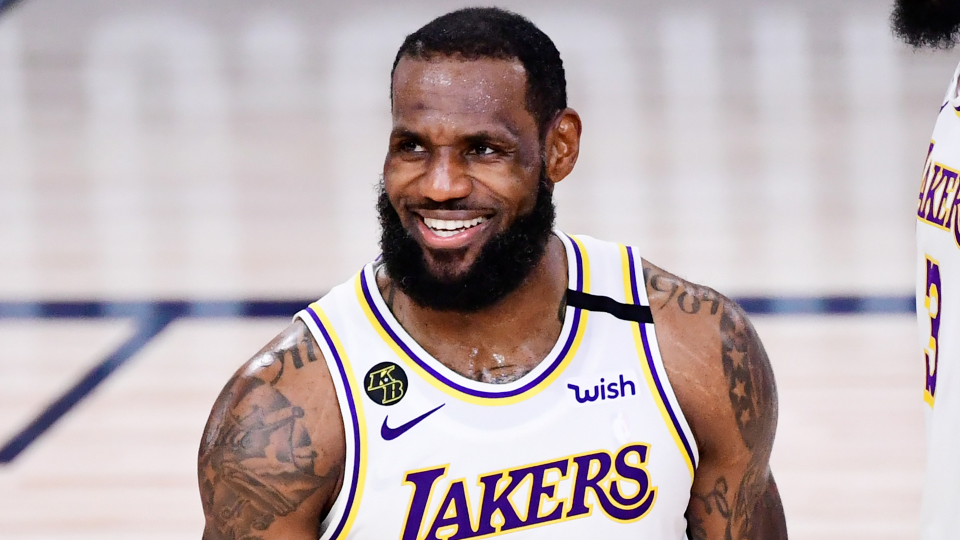 Does the NBA face a branding problem when LeBron James retires?

The NBA is one of the most popular sports leagues in the world, commanding television audiences in almost every territory across the globe. What was once a sport only truly loved by Americans has now become globally revered due to the exploits of its star players. Michael Jordan was the trendsetter to take the NBA worldwide as he produced levels of brilliance that transcended continents, becoming a household name by leading the Chicago Bulls to six NBA Championships, leading arguably the greatest dynasty in basketball history.

Where he made the breakthrough, others followed in his footsteps as Kobe Bryant, and Shaquille O’Neal brought the Los Angeles Lakers back to prominence as a global brand before the rise of LeBron James in the mid-2000s. LeBron remains the dominant figure in the sport at age 37, holding a special place in the zeitgeist and the future of the NBA across the world.

There does not appear to be an heir apparent to LeBron in the NBA at the moment. There are fantastic players such as Giannis Antetokounmpo, Jayson Tatum, Luka Doncic, Ja Morant, Joel Embiid and Trae Young, but none have the gravitas and personality of LeBron off the court. It’s not a problem domestically, but internationally the NBA is in dire need of a new face of the league to enhance its branding operation.

Where is the next NBA face?

Passionate fans of the NBA will be able to recognize the rising stars of the league, but to fans who are new to the NBA, there are no standout names other than LeBron and perhaps Steph Curry of the Golden State Warriors. Curry has enjoyed arguably greater success on the court than LeBron, winning the fourth of his NBA crowns in the 2022 NBA Finals against the Boston Celtics and his first Finals MVP award.

However, he does not hold the same notoriety as LeBron, especially overseas. If he were a player on the rise, Curry would undoubtedly be the perfect face for the future of the NBA, but at the age of 34, his days at the top are numbered, although he and the Warriors will be hopeful he can extend his career for another few years at the least. Giannis has superseded LeBron’s skill on the court but has the dynamic voice of the power forward and his marketability.

Giannis is extremely popular in his native Greece and notably in mainland Europe. The question is whether he can take that to the next level to capture the attention of potential new fans. The same can be said for Doncic and reigning MVP Nikola Jokic. There is no shortage of talent, and although Giannis has had his signature moment in winning the NBA Finals with the Milwaukee Bucks in 2021, it has not captivated audiences globally. With fierce competition from the NFL in the United States and abroad and other leagues such as soccer’s Premier League and cricket’s Indian Premier League, the race to dominate markets in Europe and Asia is a tough nut to crack.

What are the solutions?

The NBA is already a strong presence in Asia. It had done more than its rivals in recent years to crack the market, with several teams having played pre-season games in China and most recently in 2019 in Japan when the Houston Rockets and the Toronto Raptors faced off in Tokyo. The NBA needs to play further games in Asia to build a rapport with supporters and introduce fans to the new leading lights of the league. Television deals and merchandise are vital tools in bringing new fans to the sport, but online betting is another crucial arm that further strengthens the relationship between customers and the sport.

A fan’s knowledge of the NBA and its players can be increased by the depth of betting options and online markets. These online sports betting sites in Thailand carry top wagering odds and markets for the NBA and will no doubt have played a part in recognition of the league and its new leading players. New fans can easily be introduced to the sport as part of the welcome offers and bonuses offered by betting sites, and the hope will be that it sparks a long-term interest in the sport and the possibility of watching further games in the future.

The NBA has committed to Asia by opening up further bases of operation in Singapore, which has followed other hubs such as Manila, Mumbai, Hong Kong, Shanghai, and Beijing as regional centers for the league on the continent. In the long term, the NBA will be hopeful that a player can emerge from these regions to reach the league and increase their marketability and branding, easing the burden on US stars. However, that remains a long way off at the moment, increasing the need for new stars to rise to replace LeBron. There are no easy solutions, and the NBA is entering a crux point in its history for its place in the hierarchy of sports worldwide.