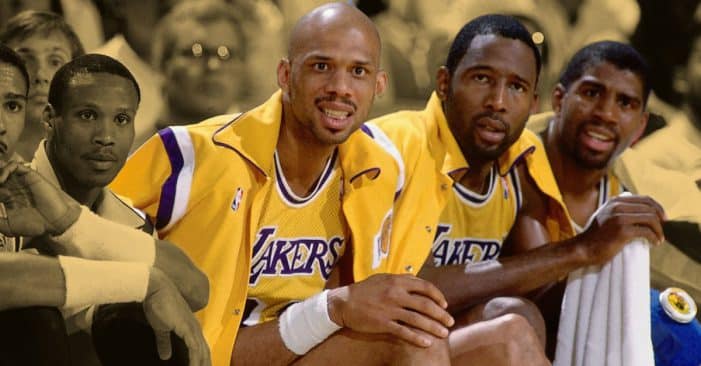 As is to be expected, the Golden State Warriors have been in the headlines a lot this off-season. After winning their fourth championship in eight seasons, the media questioned whether or not their parade amounted to the most obnoxious celebration in NBA history. There was also the looming possibility of bringing a former superstar teammate […]

What’s Next for the Phoenix Suns? 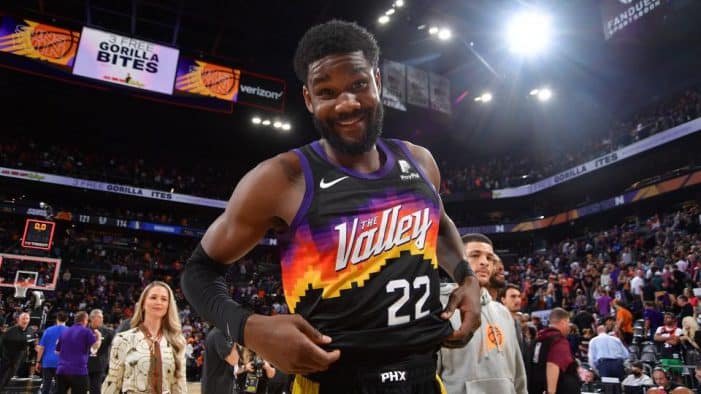 Legendary Green Bay Packers’ coach Vince Lombardi once said, “Show me a good loser, and I’ll show you a loser.” Alas, some of the greatest performers in the history of sports have been notoriously hard to deal with after a loss. John McEnroe’s meltdown at the 1981 Wimbledon Championships is still talked about to this […]