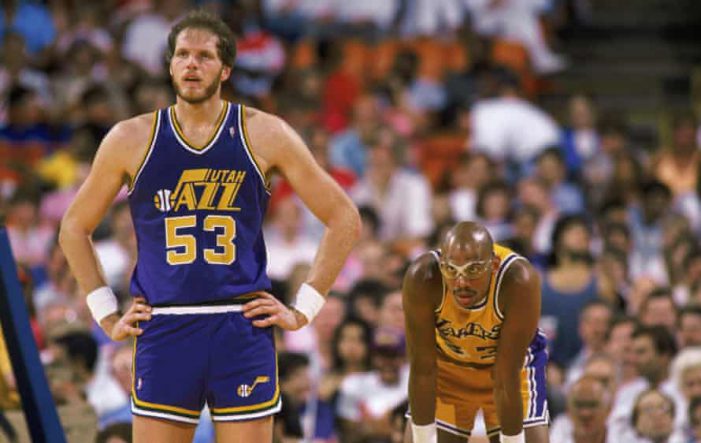 Longtime Utah Jazz center Mark Eaton died this weekend at the age of 64. The Jazz confirmed Eaton’s death. According to sources close to Eaton said he went for a bike ride Friday night and never returned. While the cause of death isn’t yet known, no foul play is suspected. The sheriff’s office wrote that […]

University of Hartford sports drops from Division I to III 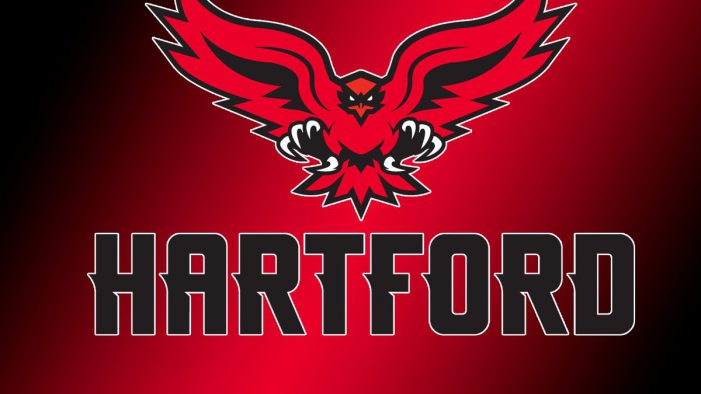 University of Hartford sports are dropping from Division I to Division III. The decision comes after the Hartford men’s basketball team won its first America East championship and played in the NCAA Tournament for the first time, losing to eventual national champion Baylor in the first round. Hartford President Gregory Woodward said the school wants […] 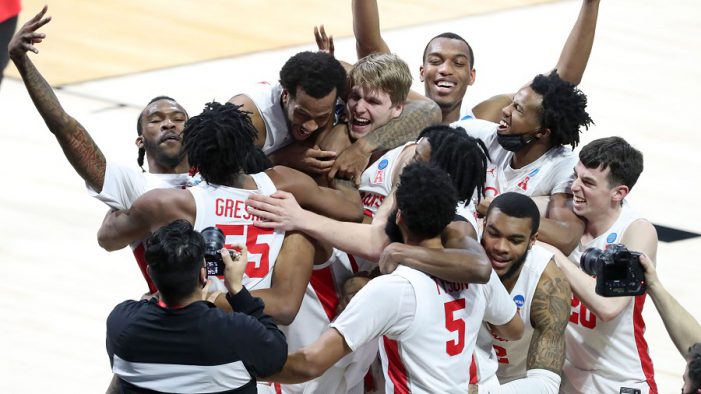 The first ticket to the 2021 NCAA Men’s Final Four has been punched. Second-seeded Houston is in the Final Four for the first time in nearly 40 years. Back in the days of Phi Slama Jama in the early 1980s, Houston made three-straight Final Fours from 1982-84, with back-to-back national championship appearances those final two trips. Since […] 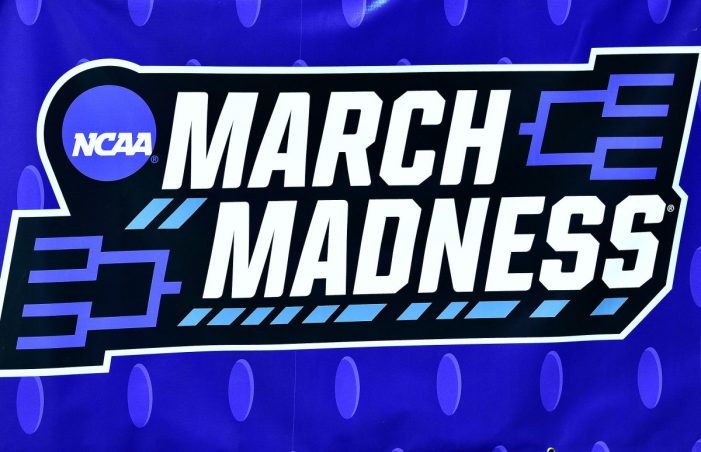 There is no doubt that basketball remains one of the single most watched sports stateside, while it’s also becoming increasingly popular in nations and regions across the globe. While it is the NBA that commands the most support and attention in the US, however, America’s college teams are also about to claim their share of […]

Kansas, Virginia, and Duke pull out of Tournament 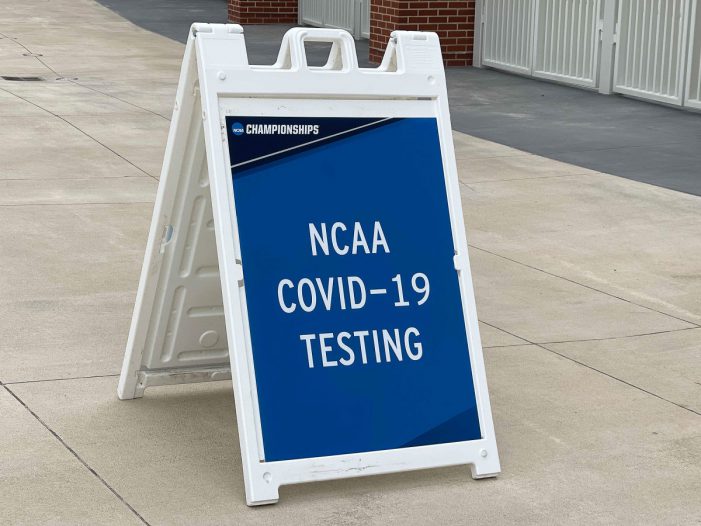 A year to the day after COVID-19 brought the college basketball postseason to a halt, the pandemic continues to disrupt the sport, with three premier programs forced to abandon their conference tournaments because of positive coronavirus tests. No. 16 Virginia — the most recent national champion — and No. 11 Kansas were forced out of […]

Who are the NBA rookie of the year candidates? 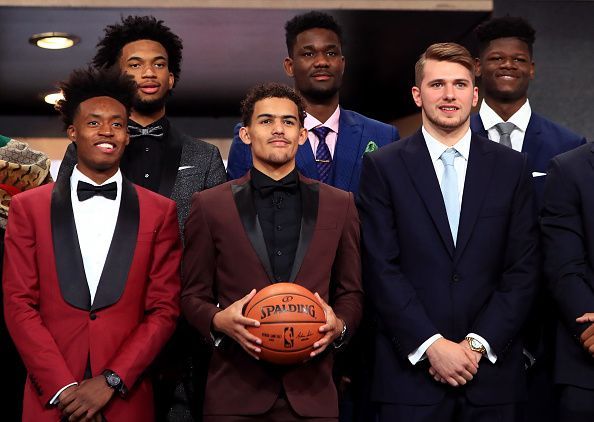 A Prestigious Award The NBA rookie of the year award is one of the most prestigious awards in the league. It typically indicates a young player’s success. Players like LeBron James, ChrisPaul, Kevin Durant, and Kyrie Irving all won NBA Rookie of the Year. James won the award in the 2003-2004 season and Kevin Durant […]

What’s the real origin of basketball? 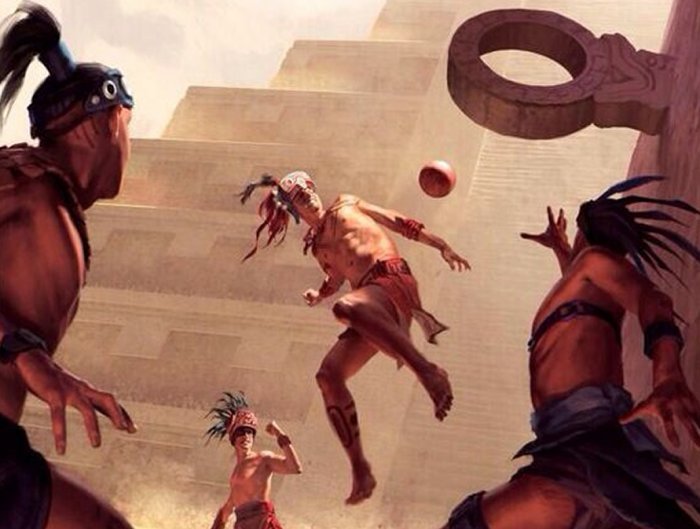 The origin of basketball is a story known by several fans throughout the world. James Naismith is the founder of Basketball. We all know that. His game combined elements of several popular sports of that time. Since then, his game became popular and is played worldwide. However, what if there was another game that precedes […]

James Naismith, the founder of Basketball 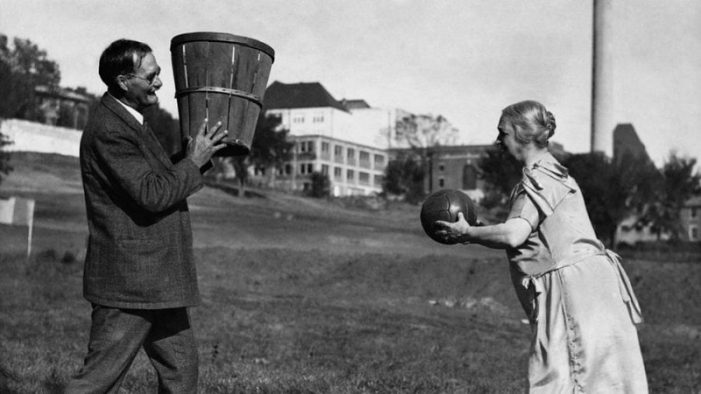 Who Invented Basketball? James Naismith, a Canadian physical educator, created basketball in 1891. Today Basketball is the second most popular sport on the planet (after football, or “soccer”). In a way, it has its own culture. Its own language, style, and community. Basketball is a phenomenon that brings people of different cultures together. All of […]