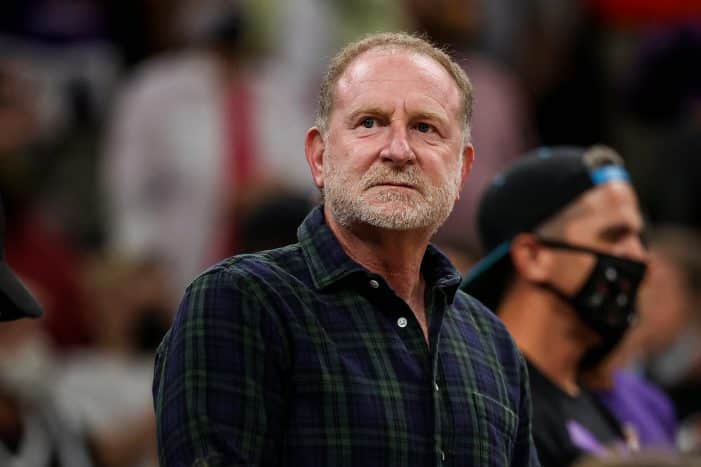 The NBA today issued the following statement: Following the publication of a November 4, 2021, ESPN.com article regarding statements and conduct of Robert Sarver, Managing Partner of the Phoenix Suns and the WNBA’s Phoenix Mercury, and issues relating to the teams’ workplace, the NBA commissioned an independent investigation by the law firm of Wachtell, Lipton, […] 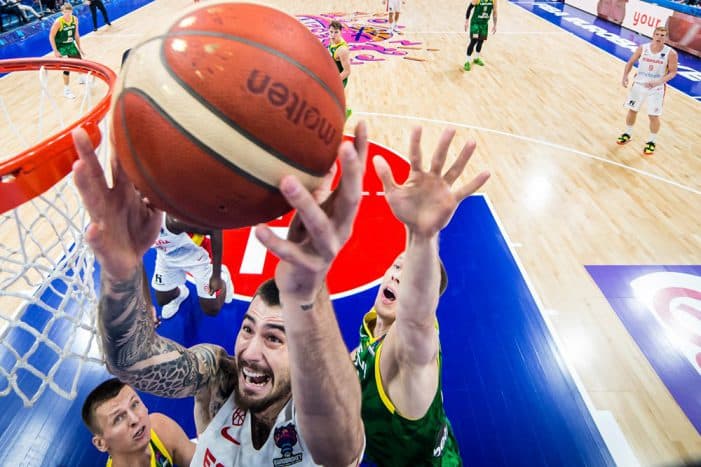 Spain defeated Lithuania in a 102-94 overtime thriller to book their spot in the FIBA EuroBasket 2022 Quarter-Finals. By grabbing the victory, Spain locked up a top-eight finish for the 21st consecutive EuroBasket – dating back to 1979 – moving into sole possession of the longest streak as the Soviet Union also finished in the first eight […] 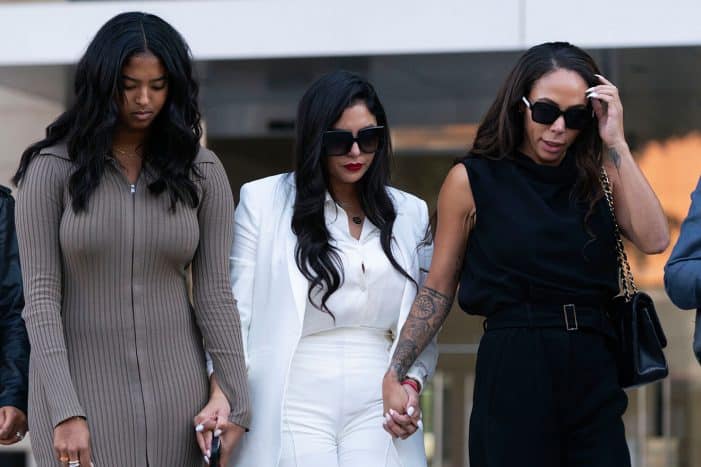 Kobe Bryant’s widow, Vanessa, was awarded $16 million as part of a $31 million jury verdict Wednesday against Los Angeles County for deputies and firefighters sharing gruesome photos of the NBA star, their 13-year-old daughter, Gianna; and other victims killed in a 2020 helicopter crash. The nine jurors unanimously agreed with Vanessa Bryant and her […] 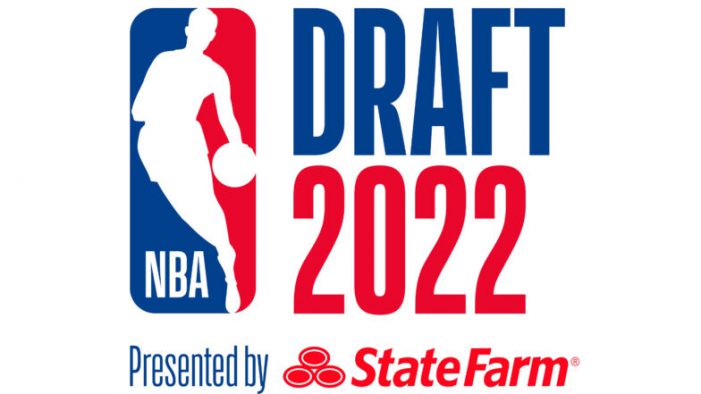 There usually aren’t too many surprises in the NBA Draft, but the 2022 NBA draft started with a major one as the Orlando Magic selected Duke forward Paolo Banchero with the No. 1 overall pick. For weeks, the expectation had been that they would take Jabari Smith out of Auburn, and it’s still unclear if […] In game 3 of the 2022 NBA finals, the Boston Celtics used their speed, length, and physical superiority to beat the Golden State Warriors 116-100 and take a 2-1 lead in the series. Despite all the celebration of skill and small ball in recent years, the NBA still rewards size and quickness at big moments. […] FC Barcelona took a 2-1 series lead by downing FC Bayern Munich 66-75 with a dominant performance at Audi Dome on Wednesday. Barcelona surged to a 13-point lead in the first quarter, which grew as high as 19 points in the second. The visitors protected the double-digit advantage throughout the third quarter, and the red-hot […] 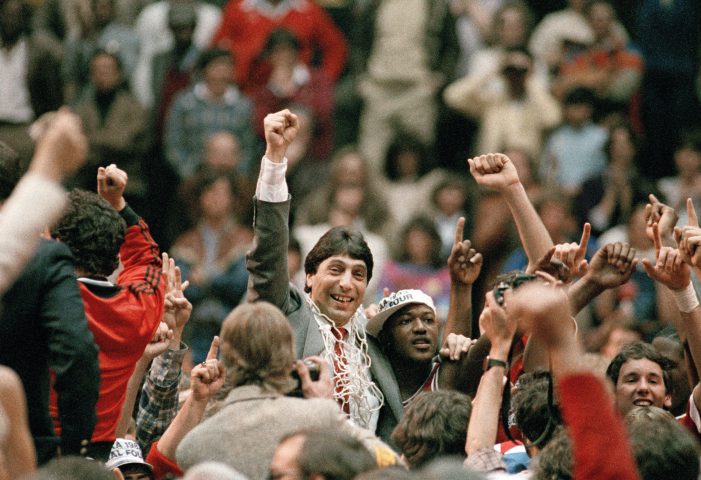 Former NBA star Thurl Baily recently gave an exclusive interview to Betway. He looks back at North Carolina State’s miracle run to the NCAA Championship in 1983 and late coach Jim Valvano’s impact. Is North Carolina’s Cinderella run in 1983 the highlight of your career? That’s a rhetorical question, I’m sure. I appreciate that even […] 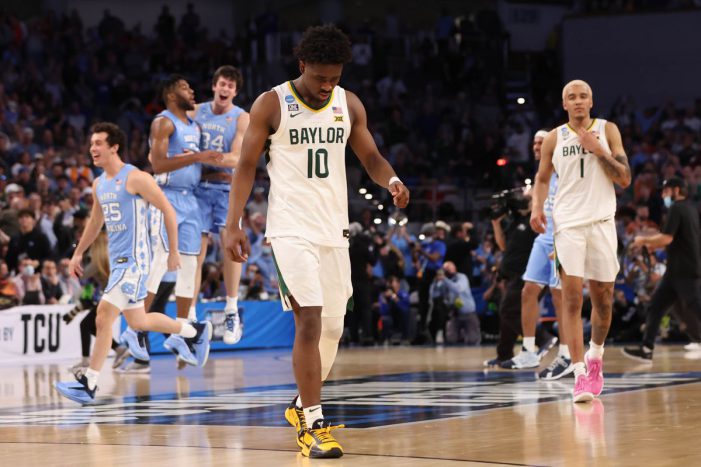