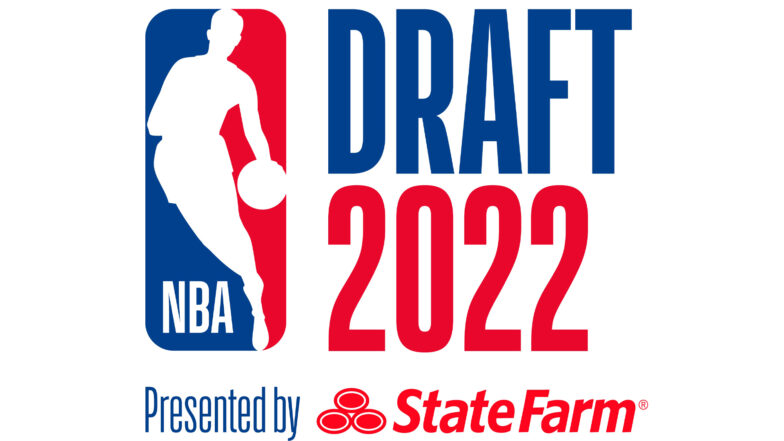 There usually aren’t too many surprises in the NBA Draft, but the 2022 NBA draft started with a major one as the Orlando Magic selected Duke forward Paolo Banchero with the No. 1 overall pick. For weeks, the expectation had been that they would take Jabari Smith out of Auburn, and it’s still unclear if that was an elaborate smokescreen or if they changed their mind at the last minute.

The Magic reportedly never hosted Banchero for a formal workout or interview in Orlando, suggesting it could be the latter.

In any case, the Oklahoma City Thunder then took big man Chet Holmgren out of Gonzaga as expected, while the Houston Rockets went with Smith to round out the top-three. The Rockets had likely been planning on Banchero, but Smith should still fit in nicely as a sharp-shooting forward to pair with Jalen Green.

Of course, no draft could be complete without the Sacramento Kings doing something out of the box. They took Keegan Murray with the No. 4 overall pick despite almost all prognostications suggesting that Purdue’s Jaden Ivey was the clear fourth-best player. Perhaps they genuinely believe in Murray, or perhaps they were wary of taking a guard with their first pick for the third straight year.

Either way, it worked out for the Detroit Pistons, who were happy to take Ivey at No. 5. After getting Cade Cunningham with the first pick last year, they now have the makings of a terrific young backcourt.

Underwhelming draft on the trade front

Leading up to the 2022 NBA draft day, we heard a lot about how there was the potential for a lot of trades involving current NBA players to go down. For example, on Wednesday, ESPN’s Adrian Wojnarowski, who is as plugged in as anyone when it comes to the NBA, said to expect a lot of trades.

“Trades are the new free agency this time of year,” he said. “Teams know that their best chance to improve is not going to be in July in free agency. It’s going to be around the draft with trades. I think we’re going to see a lot of them tomorrow night.”

Things didn’t entirely unfold that way, though. While several picks were shuffled, as is the case every year, there were very few trades involving established NBA players. Kemba Walker was traded from the Knicks to the Pistons as part of a larger deal, and the two sides are expected to work on a buyout that would allow Walker to become a free agent this summer. Also, the 76ers and Grizzlies swapped players, as the Sixers sent veteran forward Danny Green and the No. 23 overall pick to Memphis in exchange for De’Anthony Melton.

There was also a trade that went down the day before the 2022 NBA draft, as the Pistons traded forward Jerami Grant to the Portland Trail Blazers in exchange for a 2025 first-round pick (via the Milwaukee Bucks, protected Nos. 1-4) and multiple pick swaps. Those guys aren’t chopped liver, but none of those moves could be considered landscape-altering or even major. Thus, it’s safe to say that the draft was underwhelming on the trade front.

Knicks have a busy night

The New York Knicks entered the draft night with just two picks: Nos. 11 and 42. Even with the usual rumors, it seemed like it would be a straightforward night. Of course, that’s not possible with this franchise, and three trades and hours of confusion later, they left with Trevor Keels (No. 42), three future first-round picks, and some extra cap space. In the first deal of the night, they sent the No. 11 pick (Ousmane Dieng) to the Oklahoma City Thunder for three future firsts. Then, they packaged one of the firsts they got from the Thunder, and four future second-round picks to get the No. 13 pick (Jalen Duren) from the Charlotte Hornets. Finally, they sent Duren and Kemba Walker to the Detroit Pistons for another future first-round pick.

It’s no secret that the Knicks’ top priority this offseason is Jalen Brunson. The lefty guard is hitting free agency and should command a significant payday after impressing in the Dallas Mavericks’ run to the Western Conference finals. In addition to hiring his dad as an assistant coach, the Knicks have also cleared out enough cap space to make a competitive offer. The question, though, is whether those moves were worth a shot at Brunson. If they aren’t able to sign him, giving up a lottery pick to get rid of Walker’s salary is not going to age well.

Last year, the Detroit Pistons won the lottery and selected Cade Cunningham with the No. 1 overall pick. After a bit of a slow start to his rookie season, he turned it on and looked like the real deal as a jumbo facilitator. While the Pistons fell to the No. 5 pick in the lottery this year, they were once again big winners on draft night.

First and foremost, they lucked into Jaden Ivey at No. 5. The Purdue guard was widely seen as the clear fourth-best player in this class, but the Sacramento Kings passed on him at No. 4 to select Keegan Murray. While Murray may be a good player, he doesn’t have the upside of Ivey, who is an explosive athlete and has a chance to be a terrific multi-level scorer. In Cunningham and Ivey, the Pistons have their backcourt of the future.

A short time later, the Pistons swung a trade with the New York Knicks. They sent a 2025 first-round pick via Milwaukee, which they acquired in the Jerami Grant deal earlier this week, to the Knicks in exchange for No. 13 pick Jalen Duren and Kemba Walker. The latter will eventually be bought out. Duren is another tremendous athlete in the frontcourt, where he looked dominant at times for Memphis. While still raw from a pure offensive skill standpoint, he’s enormous, works hard, and should contribute defensively right away.

After years of alternating between aimlessly rebuilding and chasing the No. 8 seed in the Eastern Conference, the Pistons finally feel like they have a plan and a young core in place. There’s still a long road ahead of them, but with Cunningham leading the way, the future should be bright in Detroit.