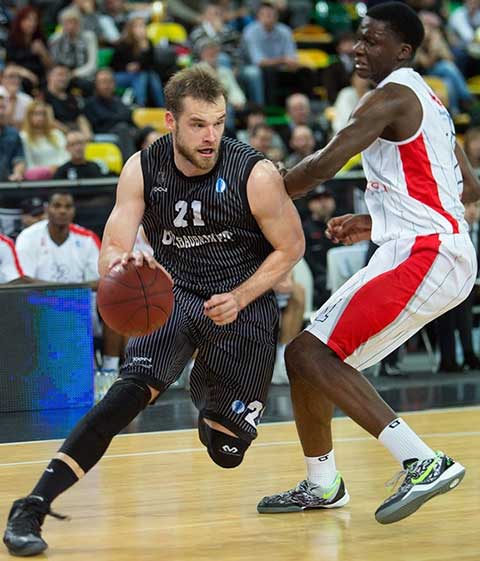 Coming into Week 4 of Eurocup competition there were six clubs holding perfect records. After the short first day that only saw four of 20 matches for the week contested, one of those six was knocked off, and one became the first four-game winner. Alba Berlin hosted undefeated Gravelines-Dunkerque on Tuesday and handed the French […] 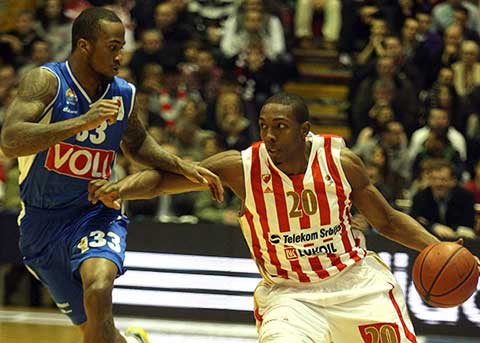 It’s been nearly 10 years since Red Star has made the trip to Podgorica, Montenegro to take on Buducnost VOLI and come away with a win. With the hosts sitting at 3-2 in the ABA Liga and the visitors at 4-1, the motivation to snap the lengthy streak was high. Unfortunately, a 9:2 run through […] 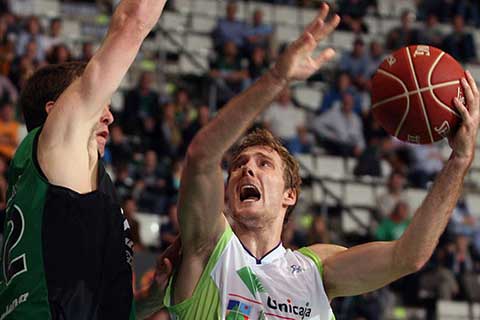 Going into the Week 4 match-ups in the Spanish Liga Endesa there were four clubs that held perfect records, but with two of those clubs set to square off against each other, one was certainly falling from the ranks. As Gran Canaria and CB Canarias got set for the latest installment of the Canary Island […] 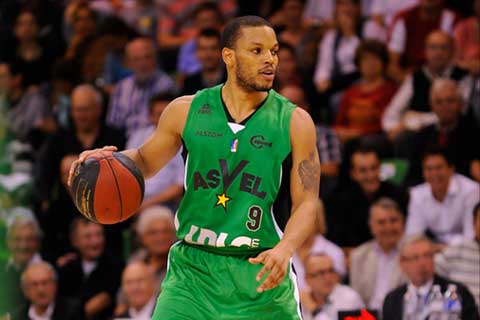 It’s been quite a week for the boys from Nanterre, winning their first Euroleague game at the expense of FC Barcelona Regal on their home court, and on Saturday they picked up their sixth win in as many games when they pounded previously unbeaten Cholet Basket 59:79 on Cholet’s home court. The win leaves just […] 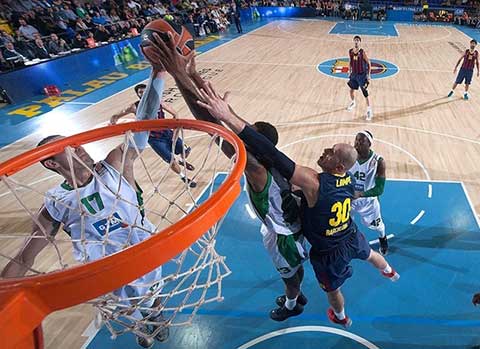 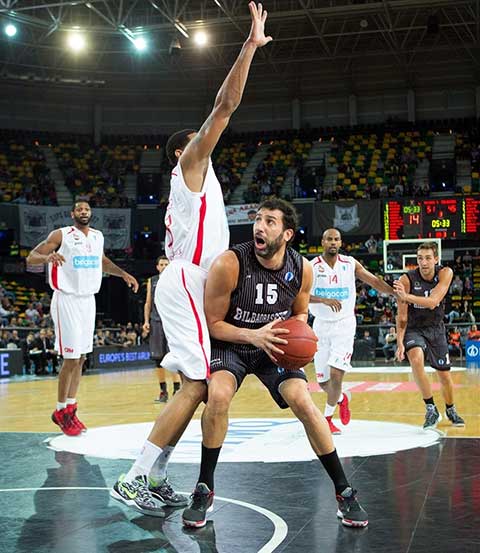 Week 3 of Eurocup competition began Tuesday with eight contests across the continent. Of those eight match-ups, four ended with the winners improving their records to 3-0, Alba Berlin lost their first game. They’ll play 16 more on Wednesday with another eight clubs looking to keep their unblemished records intact. In Group A, Telenet Ostend […] 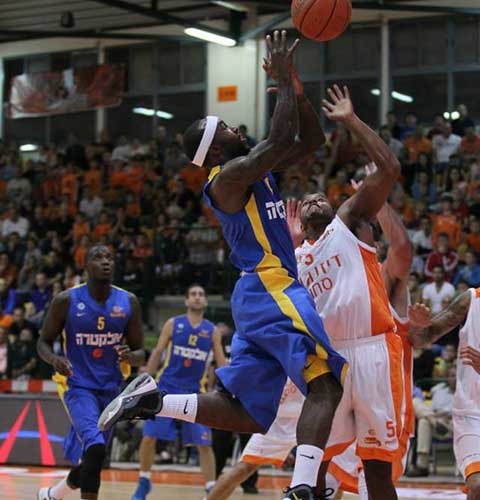 Maccabi Electra Tel Aviv dropped to 1-2 in the Israel Winner League with a 72:71 loss on the road to Ness Ziona on Monday on a Preston Knowles triple at the buzzer. The win is especially significant for Ness Ziona as this was only their third game in the Winner League having been promoted this […] 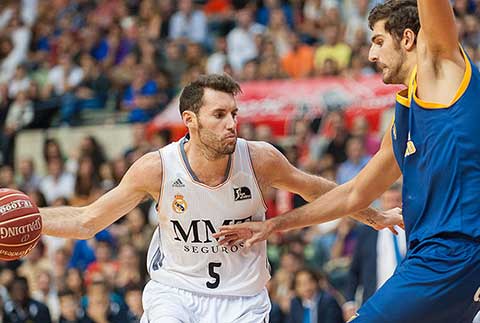 They’ve finished Week 3 in Spain’s Liga Endesa and four clubs have made it through with unblemished records. Sitting on the top of the league are Real Madrid, Herbalife Gran Canaria, Canary CB, and FC Barcelona Regal with 3-0 records. On the other end of the standings are the winless clubs Rio Natura Monbus, Bilbao […]