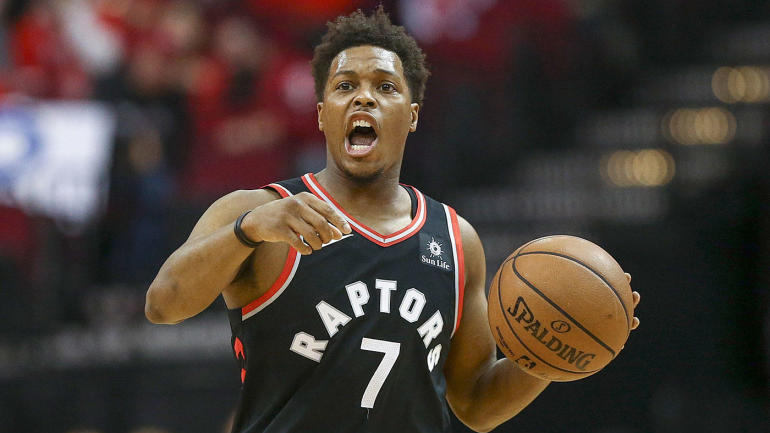 Floor leader Kyle Lowry had 33 points, a career-best 14 rebounds, and six assists in 35 minutes as the Toronto Raptors topped the Los Angeles Lakers 107-92 on Saturday at Walt Disney World.

Toronto’s focus and intensity paid off.

“Nick says he’s gonna ease us back in and use it as exhibition but our competitive spirit, we have too many competitive guys out there that want to go out there and play and hoop and win games,” Lowry said. “Especially playing against a team like the Lakers, a team that is No. 1 in the West. The competitive juices get going.”

The Toronto Raptors, who led 13-0 to open the game, outscored the Los Angeles Lakers 66-48 in the second half.

For the Lakers, LeBron James finished with 20 points and 10 rebounds. Teammate Kyle Kuzma poured in 16 points.

The Toronto Raptors held the Los Angeles Lakers to a season-worst 35.4 percent shooting from the field.

“He was vintage Kyle tonight,” the coach said of the veteran point guard. “He was scoring and flying around and taking charges and competing and getting us some critical buckets and keeping things ticking over.”

Nurse continued: “He was great.”

The Los Angeles Lakers led 44-41 at halftime. But the Toronto Raptors used a 22-3 spurt in the third quarter to pull ahead by 13 points.

As a result, the defending champions had a bit of a cushion, which they needed.

Los Angeles rallied, cutting it to 72-70 by the end of the third quarter. But Toronto extended its advantage to 10 on a VanVleet 3-pointer with 5 minutes remaining.

It was the Toronto Raptors’ first regular-season game since March 9, or 145 days ago, when they beat the Utah Jazz.

The Toronto Raptors were set to play the Miami Heat on Monday at the Disney campus, with the Lakers taking on the Jazz.