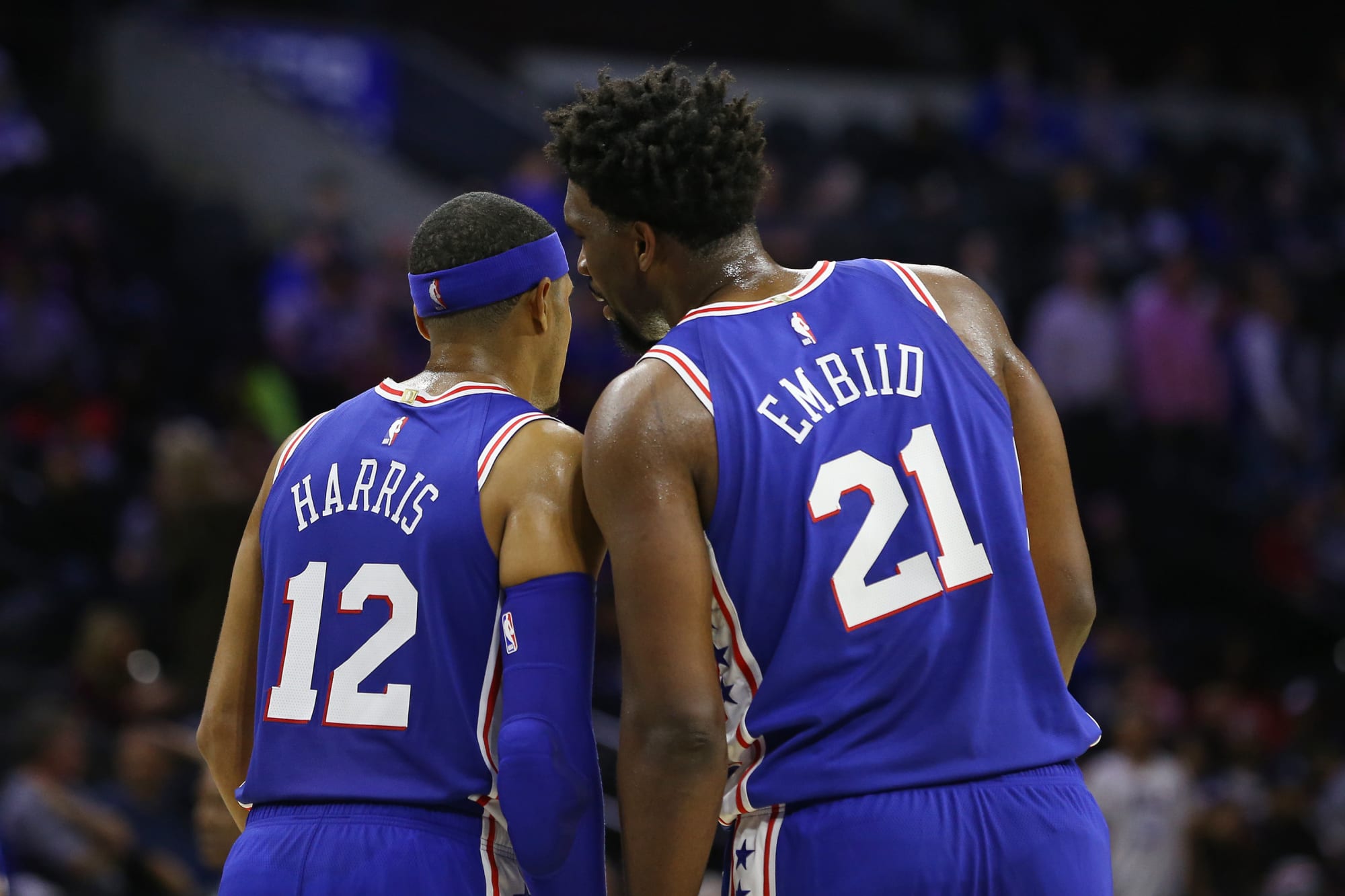 The Philadelphia 76ers have been to the playoffs in each of the last three seasons. That’s the good news.

The bad news is the Sixers have come up short in those playoff appearances. In 2017-18, the Sixers were eliminated by the Boston Celtics in the conference semifinals.

The following year, the Philadelphia Sixers were ousted in seven games by the eventual champion Toronto Raptors. And last season, the Sixers’ playoff run lasted just four games as they were swept by the Celtics.

Given those factors, the Sixers aren’t what many considered to be title contenders coming into the 2020-21 NBA campaign. Given their recent postseason failures, this sentiment is well-founded.

This season, however, the Sixers don’t resemble those teams that faltered in the playoffs the last three seasons. Sure, they have dropped four of their last six. Additionally, they are just 5-5 over their last 10 games.

However, the Sixers have the best record in the Eastern Conference. This is no small feat considering that the Brooklyn Nets have reeled off six straight wins.

Multiple players having an impactful season

In addition to having the best record in the conference, the Sixers are getting solid contributions from multiple players. Joel Embiid is playing at an MVP level. In 25 appearances for the Sixers, He is averaging 30.3 points (career-high) and 11.3 rebounds per contest on 53.6 percent shooting from the field. Embiid is also shooting 39.7 percent from the 3-point line on 2.9 attempts per outing.

Ben Simmons is also playing well for the Sixers this season. He is averaging 15.7 points, 8.3 rebounds, and 7.9 assists per outing. Simmons is also shooting an efficient 57.2 percent from the floor.

And let’s not forget about Tobias Harris — the Sixers’ second-leading scorer with 20.6 points per contest. Harris is also averaging 7.8 rebounds and 3.4 assists.

The Sixers playing well on the defensive end of the floor

While the Sixers are not an offensive juggernaut, they are one of the better defensive teams in the league. In fact, the Sixers have the sixth-best defensive rating in NBA.

In spite of their early success, though, the Sixers are reportedly interested in making a move before the March trade deadline. The one name that has come up is Toronto Raptors guard Kyle Lowry.

Lowry would be a good addition for the Sixers for multiple reasons. For instance, he helped lead the Raptors to the NBA title back in 2019. In other words, he is a playoff-tested veteran guard capable of performing on the big stage. On the season, Lowry has compiled averages of 17.7 points, 5.4 rebounds, and 6.4 assists per contest. He is also shooting 38.8 percent from beyond the arc.

Do the Sixers have enough assets to acquire Lowry? Maybe, maybe not. But even if they aren’t able to add him to the roster, they have enough talent to be a formidable opponent in the playoffs, something that could not be said over the past several seasons.