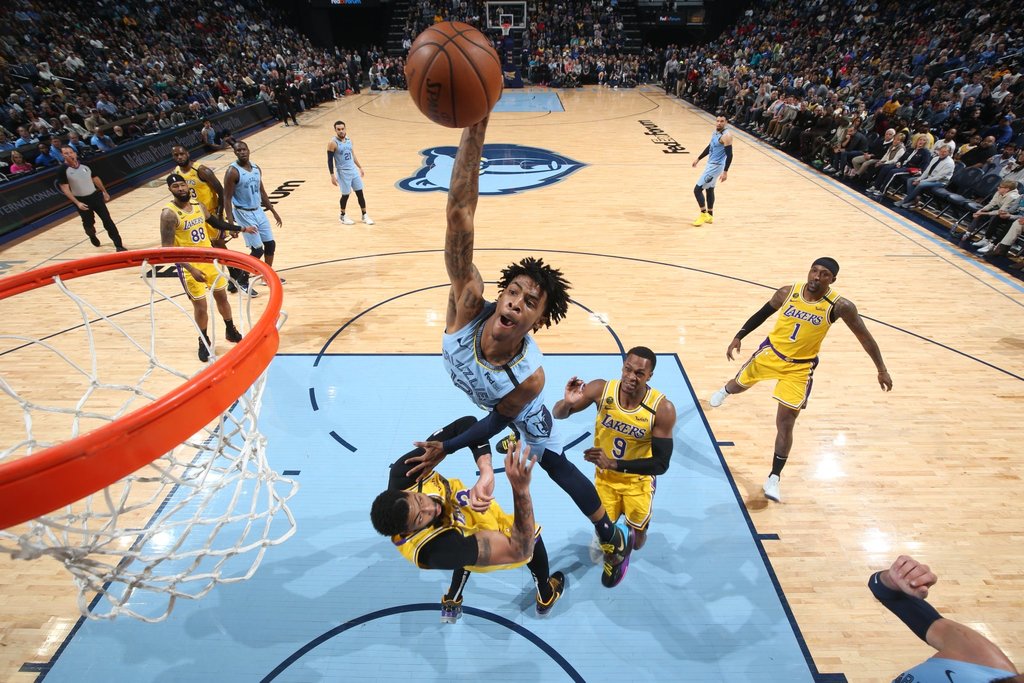 The 2021/22 postseason has been fascinating, to say the least. KD and Kyrie got swept in the first round, and we witnessed one of the best playoff defenses in recent memory from the Celtics. The Eastern Conference playoff bracket remains intact as all top-seed teams made it through Round One.

What do the NBA odds say? Which Eastern Conference team is most likely to win the title? This article provides all the details. Before we proceed, let’s rundown some of the high moments from the first round.

Perhaps the most remarkable series in the first round was the Boston Celtics matchup against Kevin Durant and Kyrie Irving’s Brooklyn Nets. Many predicted the series to go seven games, but Ime Udoka’s Celtics had other plans. The Cs completely shut down arguably the best offensive duo in the league. Neither Durant nor Irving had the answers as the Nets got swept.

Elsewhere in the East, the Milwaukee Bucks comfortably cruised past the Bulls, seeing them off in five games; the Miami Heat made it past the Hawks, with Trae Young having perhaps his worst shooting performance in a playoff series; the Philadelphia 76ers were able to shake off a first-round scare as they eliminated the Raptors in six games, after starting the series with a 3-0 lead.

Miami and Boston set up a matchup against the 76ers and Bucks, respectively. Milwaukee leads the series 2-1, while Miami and the 76ers are even (2-2).

With all that in the bag, let’s examine the last four Eastern Conference teams and their chances of winning.

The Heat have been a championship contender all year. Their last success at the grand stage came in 2013 when Lebron led Miami to back-to-back championships. They have since made two trips to the finals (2014 and 2020), losing both.

Miami has the squad and a championship-winning coach in Eric Spoelstra (who led them to two consecutive titles in 2012 and 2013). They had the best record in the East (53-29) and could see off the Hawks almost without trying too much. Jimmy Butler averaged 30.5, 7.8, and 5.3 in four games. Butler is averaging 29 points, and 2.4 steals per game so far in the playoffs.

The Heat took Game 1 and 2 in their playoff matchup against the 76ers but could not get a win in Philly. Game 5 is definitely a must-win for Coach Spo, and with the series heading back to Miami, the homecourt is in their favor.

As for the NBA odds, Miami is currently +650 to win it all, according to FanDuel.

The Bucks are the reigning NBA champions and are looking to repeat their championship run. They’ve got that championship DNA in them and know how to win, so it’s no surprise why they are one of the favorites to win the chip.

Milwaukee finished the regular season as the Eastern Conference 3rd seed (51-31) as they did last year. Since January 31, they registered a regular-season average of 122.0 points per game.

Milwaukee averaged 109.8 points, 51.8 rebounds, and 23.4 assists per game versus the Bulls during round 1, winning the final three games of the series by double digits.

They currently face their biggest test of the season: a matchup against the best defense in the league. So far, so good. The Bucks have been able to handle their business by winning two of the first three games.

Game 3 ended dramatically, but the Bucks were able to narrowly escape with a win as Giannis Antetokounmpo dropped 42 points, 12 rebounds, and eight assists, his sixth 40-point playoff game. The Greek Freak is the only player to rank top 5 in PPG, RBG, APG playoff standings, averaging 29.6, 12.6, and 7.3 in 35.3 minutes.

The Bucks are currently without Kris Middleton, who sustained an MCL sprain during Game 2 of the Bulls series. He’s ruled out for this series, barring any update, but Milwaukee seems to be coping without him. They are +450 to win the NBA finals and would be looking to become the first team to win back-to-back titles since the Warriors did it in 2018.

Just seven months ago, pundits suggested that the Celtics should blow up the Jayson Taytum and Jaylen Brown duo and build the team around Taytum. Well, all that changed after January 31. Since then, the Celtics recorded 25 wins out of 31, the best record in the league during that span, and finished the regular season as the No. 2 seed.

Boston is the best defensive team in the league. We’re talking about a roster that boasts DPOY Marcus Smart, Al Horford, Grant Williams, Derrick White, and Robert Williams III. And they have JT and JB to rely on when it comes to getting buckets.

If anyone doubted their title contender status, their first-round series against the Nets was enough to convince the naysayers. The Celtics’ defense was determined to shut down KD and Kyrie, and it did.

Boston is the only team to win a playoff series 4-0 this season. But they face a much tougher test against the reigning champions. The Cs are down 2-1, but the series is still up for grabs. Can they capture their NBA title? They’re +700 to win their 18th chip in franchise history.

Philly fans are happy that the Ben Simmons drama is now far behind them. Now, the team has shifted its attention to on-court success. In Philly, expectations are high, and the Harden trade has made it even more so.

The Sixers have an offensive juggernaut in Joel Embiid and a potentially lethal weapon in James Harden. Then there’s Tyrese Maxey playing the basketball of his young career.

Embiid won the regular-season scoring title, averaging 30.6 points in 68 games. He also had 11.7 rebounds and 4.2 assists to his name and was one of the favorites to win the Most Valuable Player Award (sources from ESPN reveal that Nikola Jokic has been named the MVP).

Philly finished the regular season as the 4th seed in the East. The first-round playoff series against 5-seed Toronto Raptors saw the Sixers take a 3-0 lead before surprisingly losing Game 4 and getting blown out in Game 5. But the team handled the pressure well, blowing out the Raptors in Game 6 (132-97).

The Sixers’ hopes of winning the chip almost solely rest on Embiid and James Harden’s form. He suffered an orbital fracture to the eye during Game 6 of the first round and was sidelined for the first two games of the semifinals, which the Sixers lost. His return in Game 3 proved to be all the motivation the team needed. The 76ers have evened the series and will be looking to snatch a win in Miami and finish the series in Game 6.