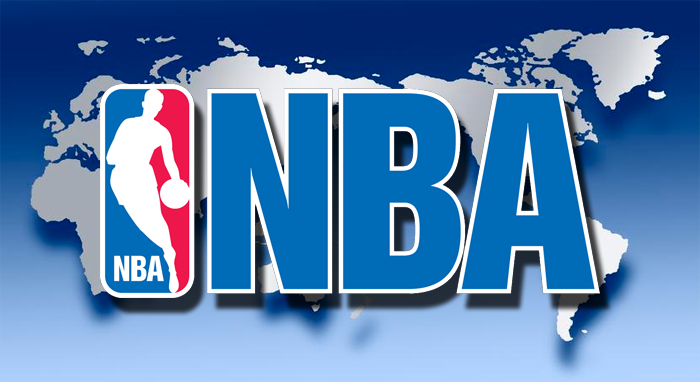 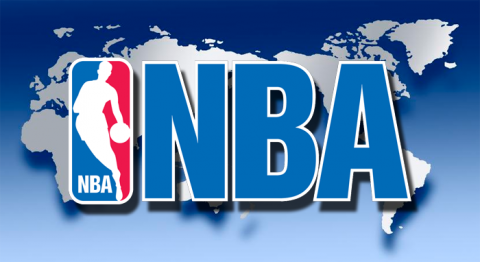 The Toronto Raptors have named Masai Ujiri as the new franchise General Manager. The Nigerian-born former player further highlights the globalization of the NBA.

Fresh from being named the NBA’s Executive of the Year for his work with the Denver Nuggets as Executive Vice-President of Basketball Operations, Ujiri will now run the day-to-day operations of the Raptors. He will replace Toronto GM Bryan Colangelo, who has been promoted to become the President of the franchise.

Ujiri will now re-join the Raptors after spending 3 years with the team as director of global scouting from 2007 until 2010. The new GM said that he was delighted to be back in Toronto with the Raptors:

“To come back to the Raptors, to live in such a great city, and work in an organization that has committed all the resources necessary to win championships was a huge factor in the decision,” said Ujiri. “I have already developed a great relationship with Tim Leiweke and I can’t wait to get back to Canada to build a team that is poised to take the next step in the NBA.”

A native of Zaria, Nigeria, Masai Ujiri had an early fascination with football that was quickly replaced by Basketball. His passion was for the NBA and this fuelled his development from outdoor courts in the dusty streets of Zaria to the indoor courts of the professional game. Although never able to get into the NBA as a player, Ujiri did enjoy a moderate career in Europe and beyond, before entering the NBA with the Denver Nuggets in 2003 as part of the off-court team.

Despite this, the story of Masai Ujiri is not a unique tale, not in an NBA that has increasingly expanded its horizons over the last decade and found that there is a world of Basketball out there. So what was the catalyst for this globalization? It was certainly not always like this, but like many culture changes in sport or beyond, there was a tipping point.

However, for the most part, the blockbuster players listed above were exceptions and not the rule. In other words, they were the best of the best from their countries or continents; they did not represent an influx of talent from outside the United States. The NBA only started to look at foreign leagues as viable sources of consistent talent when the United States suffered a rude awakening at the 2004 Olympic Games in Athens, the tipping point I mentioned earlier.

The simple truth is that the United States enters each Olympics expected to win gold, and so it should with the pool of talent and wealth at the nation’s disposal. However, in sport, it is not wise to let your players think this too, as the result can be complacency. Were the players for the United States complacent when they only managed a third-place bronze in the 2004 Olympics? It is debatable, but on top of any complacency foreign rivals had become better.

Argentina, the gold medallists were driven by established NBA star Manu Ginobili but also had a good team of solid pros, it is worth mentioning that Basketball is huge in Argentina. Other countries such as Spain, Greece, Russia, and Brazil also emerged with better quality and driven players, and in terms of European teams, the continental pro setup had become more organized and talent development more emphasized.

Admittedly, in the 2004 Olympics, the United States was minus star names such as Shaquille O’Neal, Kobe Bryant, Kevin Garnett, and Jason Kidd, but nevertheless, the loss was a shock to America’s sense of ownership of the global sport. Now the United States was awake to the fact that Basketball was a major sport in other countries too, and even if some in the NBA already knew it, now they knew just how big.

So started a shift in the recruiting strategy of franchises in the NBA, now scouts would focus on the European game more, try to spot talent away from the United States, and in some cases see how other leagues could be good stepping stones for US-based players into the NBA. This has meant more foreign players than ever in the league, 84 from 37 countries for the 2012/2013 season to be exact. It has also meant a growing representation of foreign people involved in the running of NBA franchises, such as newly appointed Raptors GM Masai Ujiri.

More than this, the NBA saw that there was a huge demand for Basketball in other countries and that it was not just Americans who loved the sport. Of course, as a business, the NBA could see the dollar signs rolling at the potential of marketing the brand in these Basketball loving nations. Europe was targeted as a potential avenue for NBA growth with an ambitious plan in 2009 to create a European NBA league where the winner would enter the Play-Offs of the NBA proper.

That outlandish proposition has not come to fruition, but the NBA has branched out by playing regular-season games in European countries. These have already proved hugely successful and we can certainly expect to see more of them through the years as the NBA continues its globalization.