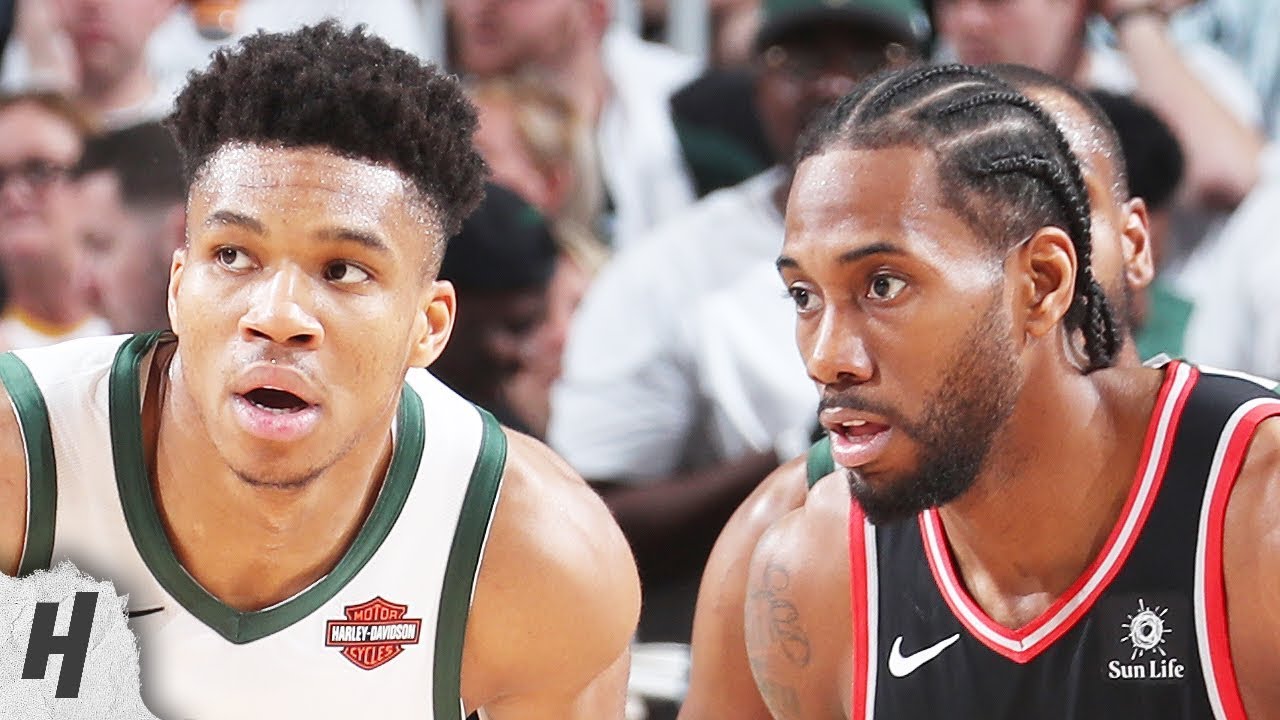 Milwaukee Bucks: 3 keys to forcing a Game 7 vs. Toronto Raptors

The Milwaukee Bucks took the first two games against the Toronto Raptors in the Eastern Conference finals. As a result, the consensus became that they were in control of the series.

Unfortunately for the Bucks, that sentiment was premature. You see, the Raptors have come roaring back, posting wins in each of the last three games. Because of this fact, the Bucks are one loss away from being eliminated from the NBA playoffs.

True, the Milwaukee Bucks haven’t lost three consecutive games all season. Furthermore, they’ve breezed through the postseason for the most part. Well, up until now, that is.

While the Bucks are not in a favorable spot right now, their postseason run isn’t over. So, without further delay, here are three areas of focus for the Bucks as they head into Game 6.

3. Bucks’ bench must step up. The Raptors’ bench wasn’t an asset for them for most of these playoffs. However, in the last two games, this unit has stepped up in a big way. In Game 4, the Raptors’ reserves outscored the Bucks’ second unit by a 48-23 margin. That trend reared its ugly head again in Game 5, as the Bucks’ bench was outscored by its counterpart to the tune of 35-15. It should also be noted that Raptors’ reserve guard, Fred VanVleet (21 points), outscored the entire Milwaukee bench by himself. In order to reverse this trend, the Bucks’ second unit needs to show up in Game 6 if they hope to extend the series.

2. If it’s not broke don’t fix it. For whatever reason, Bucks’ coach Mike Budenholzer decided to change the starting lineup. Instead of starting Nikola Mirotic, he opted to go with Malcolm Brogdon. Initially, the move paid dividends, as the Bucks jumped out to an early 14-point lead. Unfortunately, that proved to be fool’s gold, though, as the production of the bench suffered. Although, Brogdon scored 18 points, Mirotic was held scoreless in just nine minutes of action. While George Hill contributed 12 points, his effort alone wasn’t enough to carry Milwaukee’s second unit.

In this round, however, the Raptors defense has not allowed him to be great in this series. His 23 points per contest is his lowest scoring output in any round this postseason, for instance. In addition to that, the Bucks’ forward is shooting just 45.6 percent from the field. Ironically, this is his lowest shooting numbers of the playoffs.

Sure, Giannis has had moments when he’s able to get to the rim. However, he usually has to go through multiple defenders to do so. Not only that, but the Raptors are sending double teams at him, forcing him to give up the ball. Make no mistake, the Bucks’ postseason hopes took a major hit following the loss in Game 5.

But again, the series isn’t over just yet. To recap, the Bucks’ bench needs to show up big time. Secondly, Bucks’ coach Mike Budenholzer must go back to his original starting lineup. Lastly, the Bucks must find easier ways for Antetokounmpo to score. And at the same time, the Bucks’ defense must force someone else to beat them besides Kawhi Leonard, who scored 15 of his 35 points in the fourth quarter of Game 5.

If the Bucks can successfully implement these adjustments, there will be a Game 7.