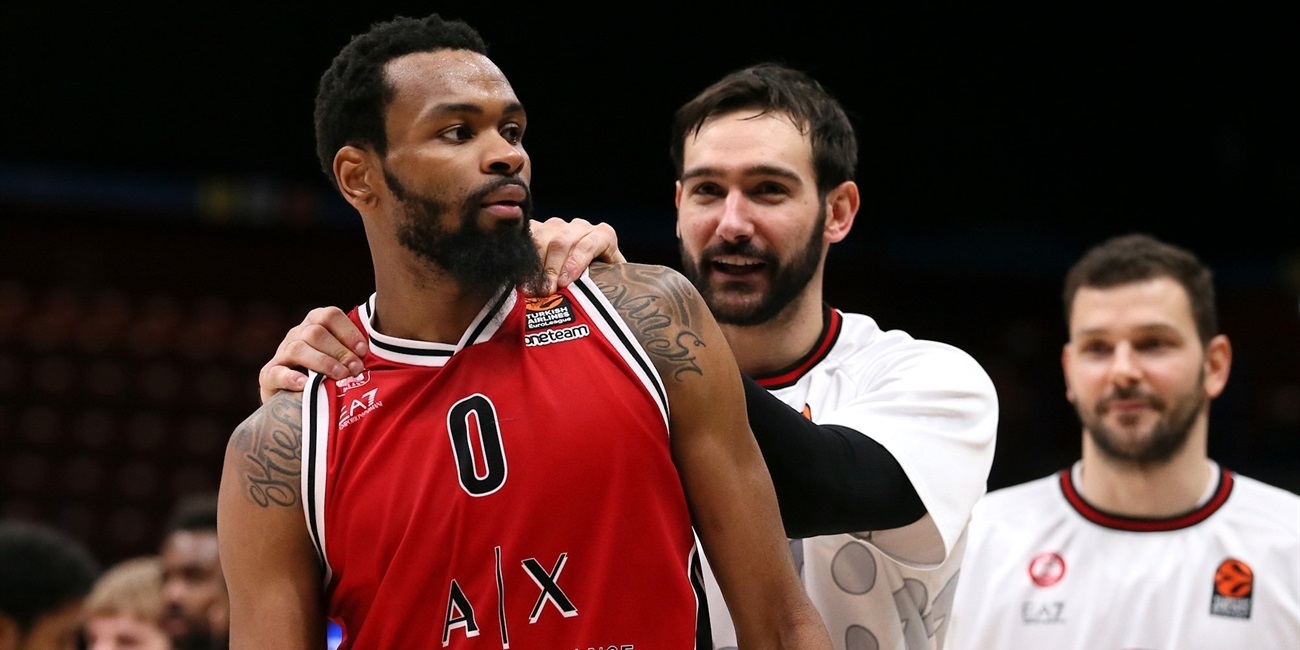 Kevin Punter made the best performance of his EuroLeague career and helped Armani Milano rally past Olympiacos at home (90-79).

The Italians, though, closed the game on a 9-0 run to seal the deal and improve to 14-7 in the standings.

On the other hand, Olympiacos lost for the third time in the last four EuroLeague games and dropped to 11-11.

Fenerbahce defeated Maccabi at home (82-75) and extended its winning streak in the EuroLeague to seven games.

It was a hard-fought battle for the Turks, who stood tall and are one step away from the playoff zone (12-10).

On the contrary, Maccabi dropped to 10-12, but remained close to the eighth place in the EuroLeague standings.

Barcelona edged Zenit Saint Petersburg at home (85-81) and won its fifth straight game in the EuroLeague.

The Catalans, though, stood tall and earned the victory in the battle of the two best defensive teams in the EuroLeague.

Barcelona is still on top of the league, with a 16-6 record, whereas Zenit dropped to 13-7.

FC Bayern Munich returned to the winning track, thanks to its 93-95 win over Khimki on the road.

The Bavarians survived a late thriller against the Russians and remained within the playoff zones, at 13-9.

On the other hand, Khimki lost its 14th straight game (2-20), tying a EuroLeague record.

Anadolu Efes extended its winning streak to five games in the EuroLeague, after dominating Crvena Zvezda at home (86-72).

Shane Larkin tied his season high with 23 points and the Turks improved to 12-10, good for eighth in the EuroLeague standings.

For their part, Zvezda dropped to 7-15, losing for the fourth time in the last five EuroLeague games.

PrevPreviousManu Lecomte from Germany to France
NextWill Rayman to VentspilsNext