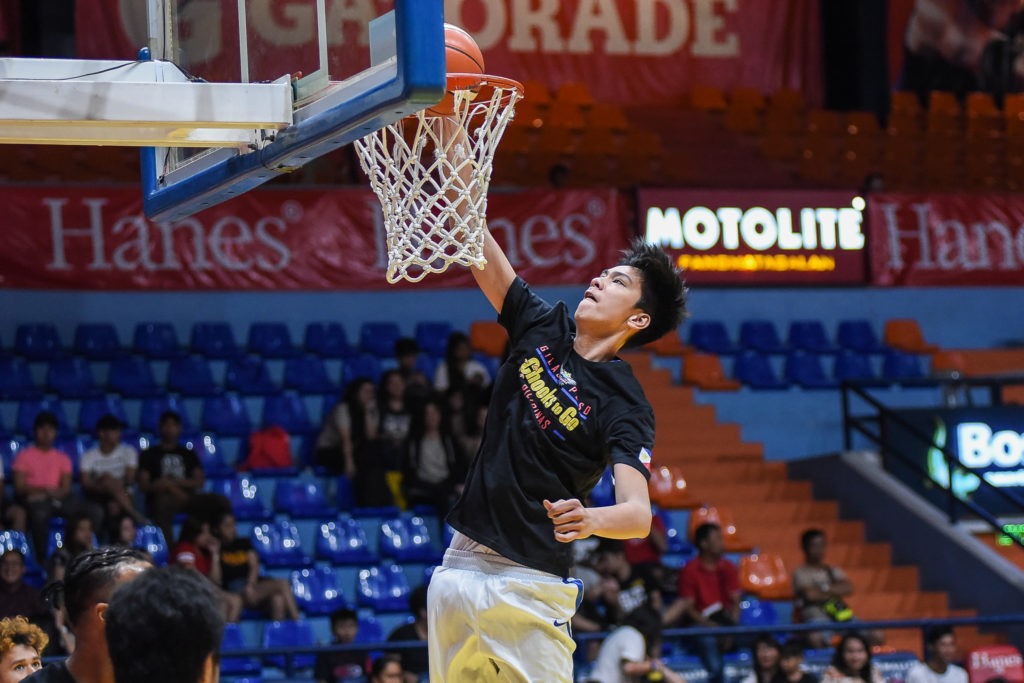 Kai Sotto attracted attention while training with the NBA G League Ignite team, a development squad. What’s more, he’s honed his skills in Florida, competing against former NBA players. He also worked out with fitness coaches there, according to published reports.

“Already an emerging figure within the Philippine national team program, Sotto’s decision to head to Adelaide is based on his desire to develop his game over coming seasons with the 36ers and the NBL the place he believes that will be best done,” stated a news release on the NBL wesbite.

“Kai realizes that he has work ahead of him as all rookies do when coming in to this tough league, but his combination of height and developing skill-set give him every chance to raise his game,” Groningen commented. “With hard work, his ceiling for growth is very high.”

“We are delighted to welcome Kai to the NBL to play with the Adelaide 36ers,” Loeliger said. “The NBL is one of the best leagues in the world and a great league to develop players like Kai Sotto who want to take their game to the next level by playing alongside seasoned professional players in a super competitive league.”

A good fit for the NBL

Speaking at a news conference this week, Philippines national youth basketball director Tab Baldwin stated that Tai Sotto’s decision to join the 36ers will benefit him and the league.

“Jeff (Van Gronigen, the Adelaide GM) is a great basketball man with a great story. He really knows how to put together an organization,” Baldwin said. “I haven’t met Conner (Henry, Adelaide head coach), but Conner, by all accounts, is an outstanding coach and an outstanding person.

Australian big men Luc Longley and Andrew Bogut, among others, have made the jump from their homeland to the NBA. Baldwin mentioned this pipeline in the news conference.

“When you look at the Aussie NBL and you consider the history of that league, you’ve got a litany of big men that have come directly from that league and into the NBA,” Baldwin said. “That league does play well to the big man’s game. It hasn’t completely gone the way that a lot of basketball has that are guard-dominated game. The big men in Australia still feature their play. This bodes well with the development of Kai in the future.“