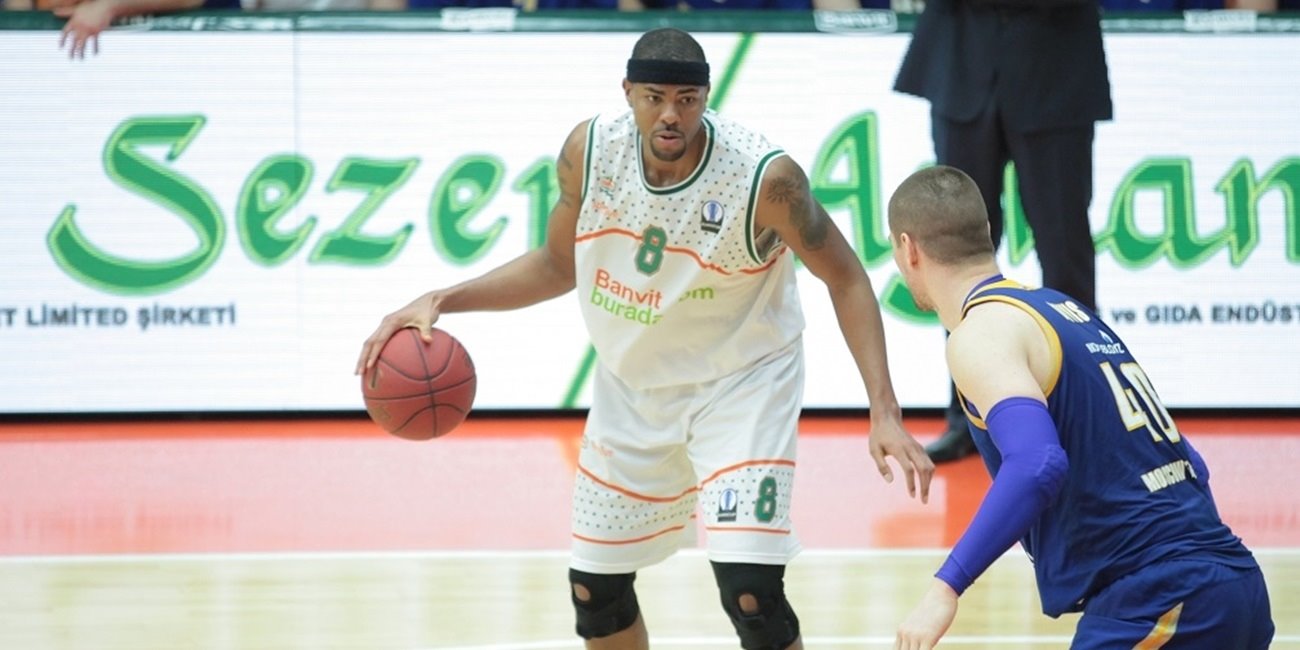 The Eurocup Semifinals got underway on Wednesday evening as the remaining four teams in the competition took a first step towards the final. The two Eurocup Semifinals will be played over two legs, with the aggregate score tallying up at the end of the tie. In Game 1, Unics Kazan played host to Gran Canarian and was quickly humbled by the Spanish club, while in the other fixture Banvit Bandirma edged past Khimki Moscow Region by a single point.

Unics Kazan vs. Herbalife Gran Canaria Las Palmas, 70-83
Gran Canaria has been in fine form all season on the continent and the club signalled its intent with a message sending home win over Unics Kazan. The Russian hosts are always a tricky prospect in Kazan, but the visitors from Spain looked comfortable down the straight to take a big advantage back to Las Palmas next week.

With a 20-1 record this season, Gran Canaria Las Palmas become only the second team to win 20 games in a Eurocup campaign. The team got off to the perfect start too, punishing Unics in the opening frame to lead 11-26 after ten minutes on the floor. In the second stanza Unics Kazan fought back to slash the deficit and make it 34-43 through halftime, while the teams traded buckets to tie the third act 21 apiece. The visitors had a nine point lead heading into the fourth (55-64) and managed to extend the advantage through a winning finale.

The hosts took the lead through ten minutes with the scoreboard reading 22-19 to the Bandirma club. With the home support roaring Banvit edged further in front through the second, putting another point deficit in the game to lead 40-36 through the long break. In the third frame Khimki responded with a 20-23 run and then the teams locked down the straight to make it a one point game heading into next week’s clash.

Earl Rowland paced Banvit with 21 points, while Maxim Can Mutaf was good for 16 points. Also in double figures were Chuck Davis with 15 points and Sammy Mejia with 11 points.

Tyrese Rice hauled a game high 22 points for Khimki, followed by Petteri Koponen with 16 points and Paul Davis with 14 points. James Augustine offered the only double-double of the evening with 11 points and 10 rebounds.