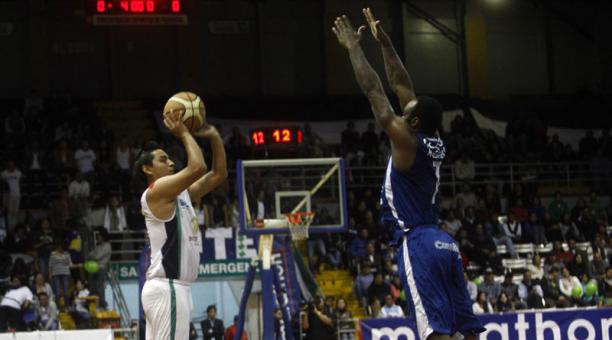 Universidad Technologico Quito (UTE) won the final series of the National League and were crowned champions of Ecuador Basketball. UTE overcame ComuniKT 85-73 to take the finals series 4-2 and win its first ever National League success. It was a fitting finale to the season as UTE had dominated the campaign, ending the Regular Season […]

Ecuador and El Salvador will play a series of friendship games across the country. The first game was played yesterday in front of 3.000 spectators that saw the home team win with 88-76.