FIBA Americas: Preliminary round is done 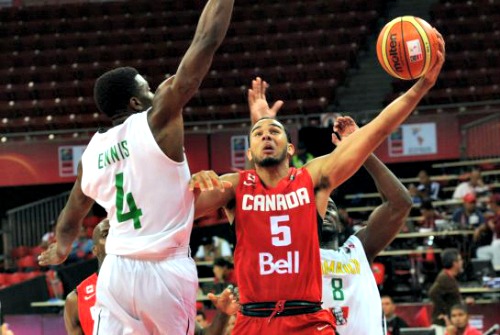 The preliminary rounds of the FIBA Americas 2013 are now in the books. Canada, Jamaica, Argentina and the Dominican Republic all came away with victories in their final matches for round one. Both Brazil and Paraguay end up as the winless teams in their respective groups and will not be proceeding into the second stage […] 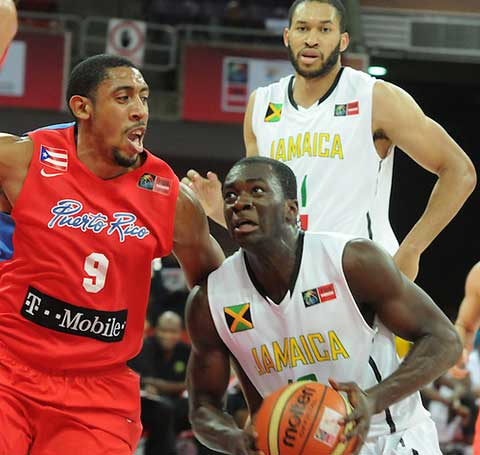 As the 2013 FIBA Americas Championship moves into the final day of Round 1, Group A’s leader has already been established. Puerto Rico finished their fourth and final contest of the first round with their fourth win as they defeated Jamaica 88:82. The win keeps Puerto Rico unbeaten and drops Jamaica to 0-3 and tied […]