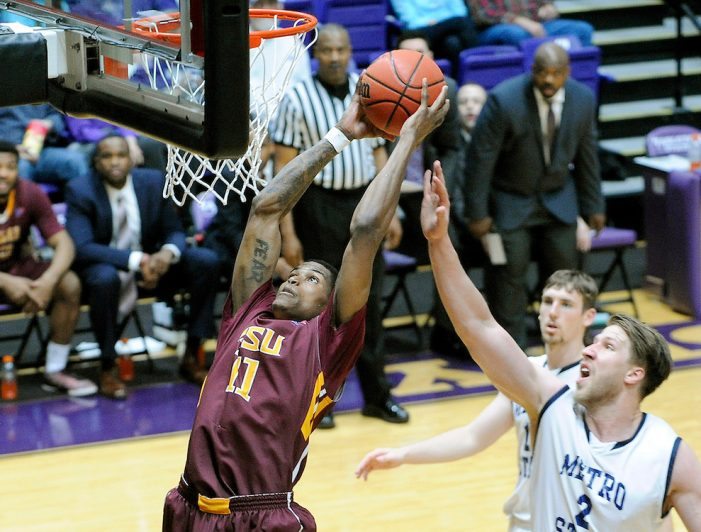 Tavarian Nix (201 cm, Midwestern State’15) has linked with Santa Tecla BC (Liga MB) in El Salvador for the rest of this season. The American played his first game for the franchise and recorded 16 points and 6 rebounds. Earlier this season, Tavarian Nix played for Kabayan Pilipinas in the Thailand TBL. Over twenty games […] 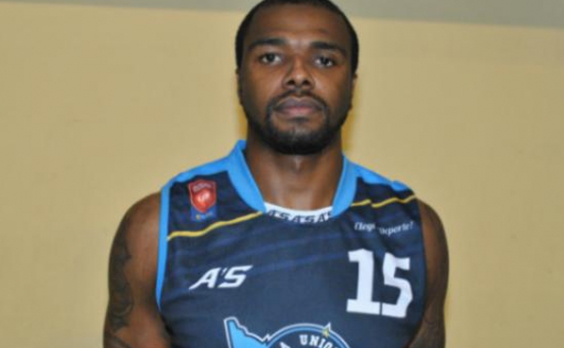 Justin Dobbins (203 cm, Eastern Michigan’10) has penned a deal to play for reigning Costa Rico champs Ferreteria Brenes Barva. The American has already made his debut for the franchise and managed to score a double-double of 14 points and 12 rebounds. Justin Dobbins previously played for As Seeb in Oman. During the 2015/2016 season, […] 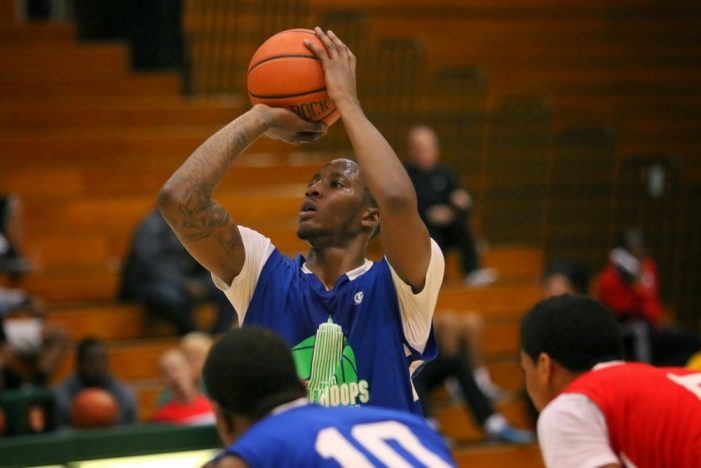 Donald Lawes (201 cm, Farmingdale State’14) has hooked up with Denver-FAS San Salvador in the El Salvador top flight. The American has played one game in his debut for the new club. In that contest he scored 6 points, grabbed 6 rebounds, and added 1 assist. It was an impressive cameo considering Donald Lawes only […] 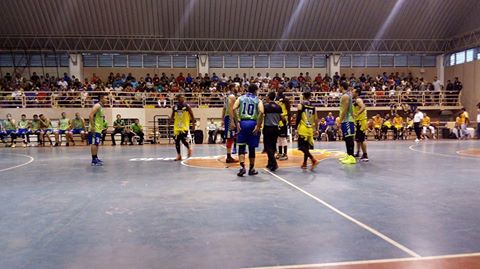 Eddie Ishman (196 cm, Miles) will suit up for El Rapido de La Union in the El Salvador Liga MB during this 2016/2017 campaign. The American has already made his debut for the club and over his opening two games secured numbers of 22.5 points and 12.0 rebounds. A hot start that has ensured him […] 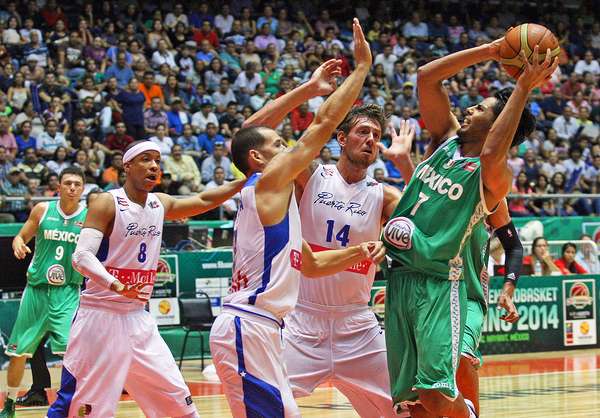 Group A and Group B in the 2014 Centrobasket have wrapped and the semi-final stage of the competition has been set. The teams progressing to the final four are Mexico and Puerto Rico from the first group and Dominican Republic and Cuba from the second. Day 5 Group A El Salvador vs. U.S. Virgin Islands, […] 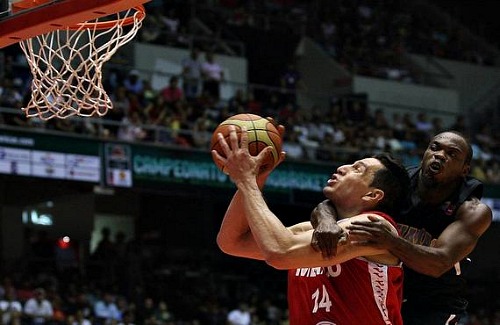 After four days of preliminary round action four teams have initially distanced themselves from the rest of the pack at the 2014 Centrobasket tournament. Four teams remain undefeated so far in the competition with pristine 3-0 records. As expected 2013 FIBA Americas gold medalists Mexico have taken the lead in Group A. They are joined […]