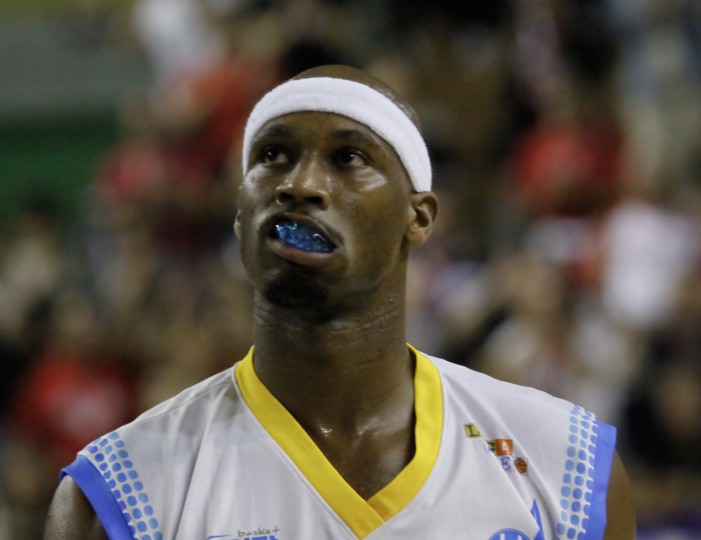 Otis George (205 cm, Louisville´05) has signed a deal to play for Minas in the Brazilian NBB for the rest of the 2013/2014 season. The experienced Dominican played last season in the Italian DNA Gold for Upea Capo d’Orlando where he posted solid stats for the campaign from twenty games. As well as finishing with […]

A total of twenty four teams have registered to compete in the 2012 Dominica Amateur Basketball Lime National League. The league, which kicked off with a grand opening over the weekend, is disaggregated into the Domlec Premier Division, Vita Malt 1st Division and the Kubuli 2nd Division. Gatorade Blazers, Paix Bouche Eagles, Trafalgar Prowlers, Dragon […]