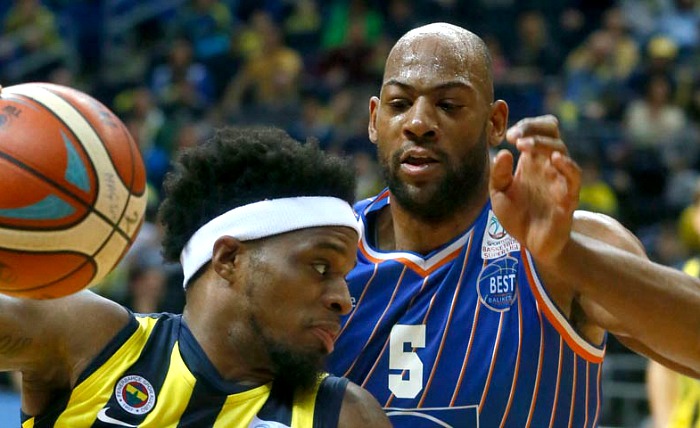 Leon Williams (203 cm, Ohio’08) has parted ways with Turkish club Best Balikesir Basketbol Kulubu (Turkey-BSL) this 2016. Williams is a 30-year-old Belizean-American player who played for the Belizean national team in 2006. He played eight games for Best Baliksehir before his departure and posted averages of 11.8 ppg and 9.9 rpg. In 2015-16 the […] 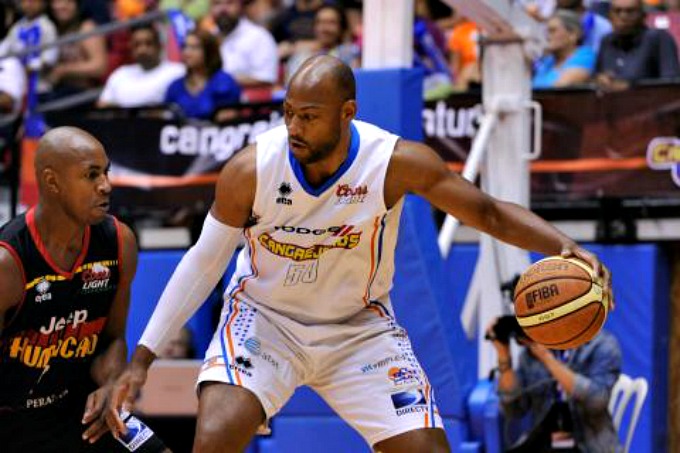 Enosi Kalathosfairisis Kavalas (Greece-A1) is reinforcing its roster this 2016 with the recent addition of Leon Williams (203 cm, Ohio’08). He is 29-year-old American player who also holds a Belizean passport. This will be Williams’ first team this 2015-16 season. He last saw action in 2015 as a member of the Cangrejeros de Santurce (Puerto […]

Charles Burgess to suit up for Randers 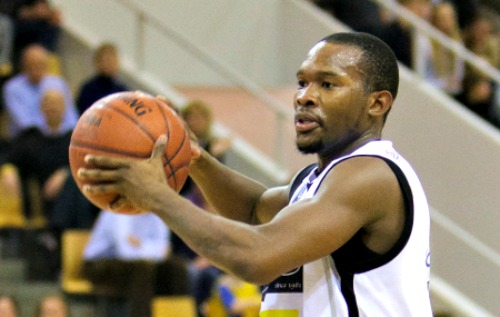 Charles Burgess (186 cm, Texas Tech’08) is headed back to Denmark to play for Randers Cimbria this 2013-14 season. Burgess last played in Denmark’s Ligaen in the 2010-11 season for the Bakken Bears, who won the Danish Championship that season. Charles has both American and Belizean citizenship and was a member of the National Team […] 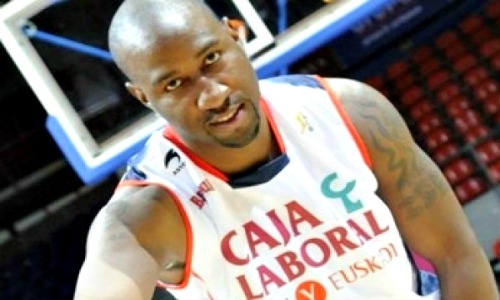 The Belize Basketball Federation is pleased and excited to announce the launch of the first national 3×3 basketball tour for the senior men and male U 18 categories. 3×3 basketball is a new category of basketball that has been aggressively promoted by our affiliate body, FIBA and will become an official sport in the 2016 […]