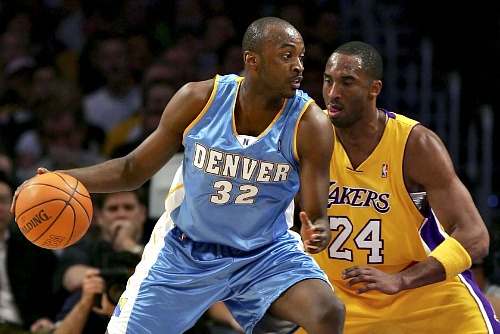 Julius Hodge (201 cm, North Carolina State´05) has been waived by the Cheshire Phoenix (United Kingdom-BBL). Hodge has dual citizenship from Antigua and the U.S. Virgin Islands. Before his release, Julius was able to play in nine games for the Phoenix. He recorded averages of 11.7 ppg and 5.7 apg. He joined Champville (Lebanon-Division A) late […] 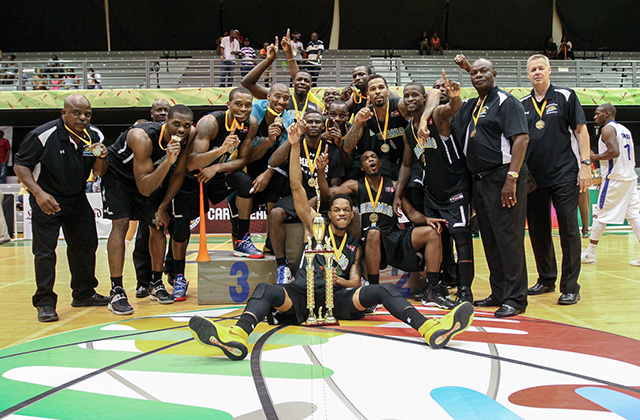 The most successful country in the history of the CBC Championship retained the crown in 2014 as the Bahamas defeated Cuba 64-74 in the final. Throughout the final day of the competition all the other positions were also settled. Cuba vs. Bahamas, 64-74 The Bahamas was chasing a record 7th CBC Championship title, while Cuba […] 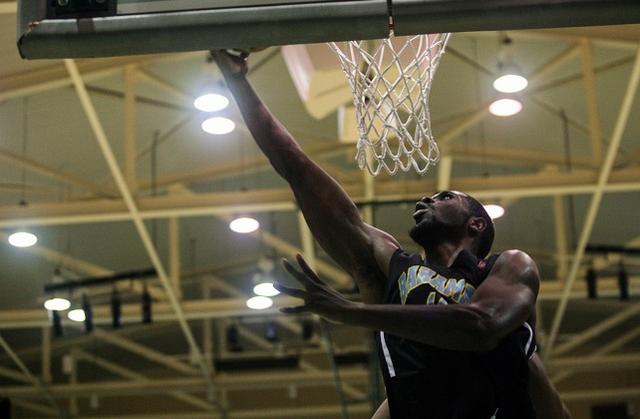 The Group stage of the 2014 Caribebasket (CBC Championship) tournament drew to a close after all nations played their third game of the competition. Two teams from each group will progress to the semi-finals, but let’s have a look how they got there. Group A Bahamas vs. Cuba, 77-71 After winning two consecutive games, Cuba […] 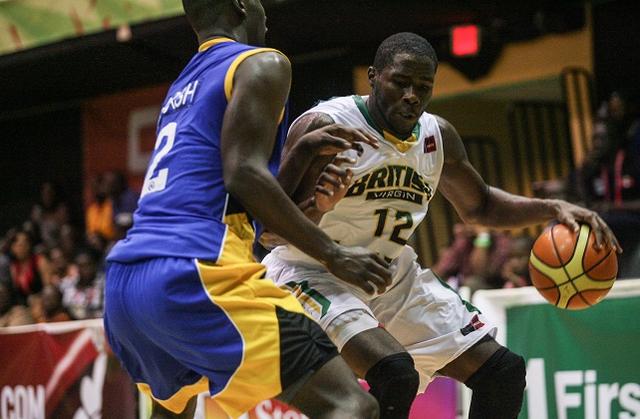 Day 2 of the FIBA CBC Championship saw defending champions the US Virgin Islands romp to a second consecutive victory in Group B while the British Virgin Islands also made it two from two. In Group A Cuba crushed Saint Vincent to maintain a 100% record while Antigua registered its first win of the tournament. […]

Julius Hodge (201 cm, North Carolina State´05) is heading to Lebanon to play for Champville (Division A) for the rest of the season. The guard played for Paris-Levallois over two stints last season and helped the French ProA club win the cup and secure a place in the Eurocup this season. Hodge played fifteen league […] 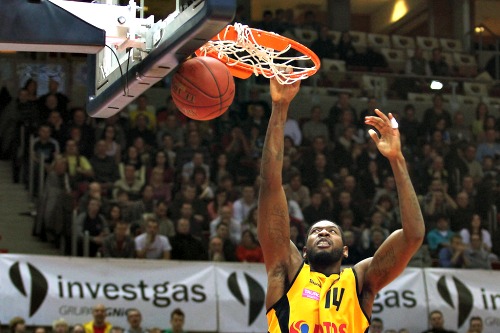 At the end of August. Martinique will host an international women’s tournament for the National Teams of Curacao (representing the Netherlands Antilles), British Virgin Islands, Turks & Caicos Islands, St. Pierre and Miquelon, Saint Kitts and Nevis, Saint Lucia, Antigua and Barbuda, Guadeloupe, Grenada, Aruba, Anguilla, Montserrat and Bermuda. Plans are made to make this […]