Kenan Sipahi back in ACB, signs with Zaragoza

Kenan Sipahi (189 cm, G) has signed with Casademont Zaragoza in the Spanish ACB. The Turk-Kosovan guard played his entire pro career in Turkey except for one season. In the 19/20 season, he played for Sevilla, also in the ACB. Sipahi played EuroLeague this past season as he averaged 5.8 ppg for powerhouse Fenerbahce. Kenan […] 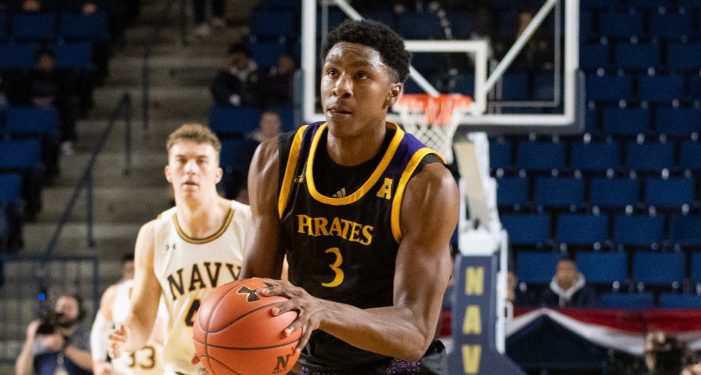 Seth LeDay (201 cm, F) is on the move to Kosovo. There he will join Sigal Prishtina and coach Andin Rashica. Prishtina is off to a slow start in the Super League with a 4-10 start. LeDay started this season at BC Siauliai in the Lithuanian LKL league. In only one game, he had 4 […] 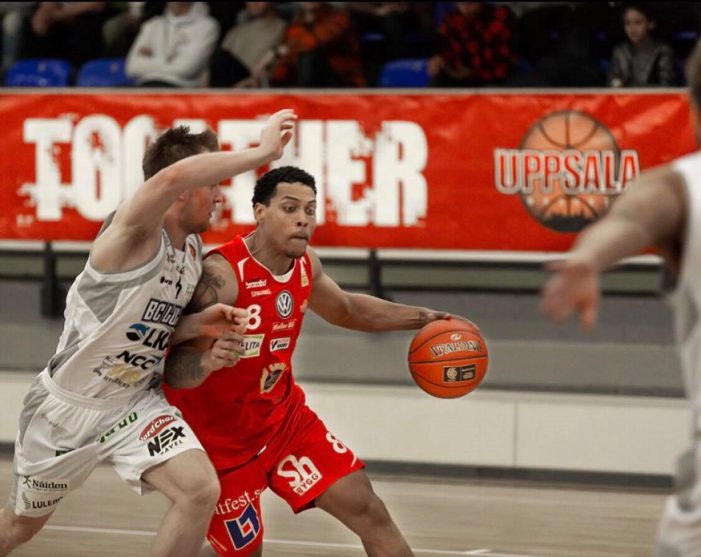 Xavier Cannefax (188 cm, G) has found a new club for the 2020-21 season, KB Ponte Prizren, from Kosovo. Last season he played in the Dutch Basketball League with Apollo Amsterdam, where he averaged 21.9 ppg and 4.5 aspg. The year before, he was also successful in Saudi Arabia and Sweden. Xavier Cannefax comes from […] 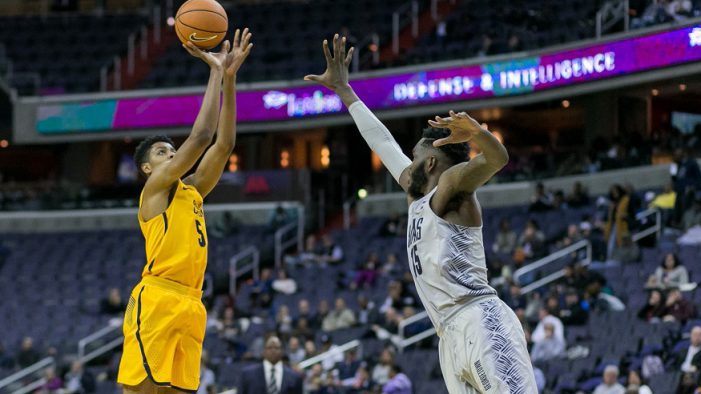 Vellaznimi from Kosovo has signed the 23-year old American Cedric Council (203, F). Council got his basketball education at Coppin State. When he graduated in 2019, he signed with his first overseas team, Dinamo Tbilisi, from Georgia. However, Cedric Council left that club in February and moved to Kosovo where he signed with Trepca Mitrovice […] 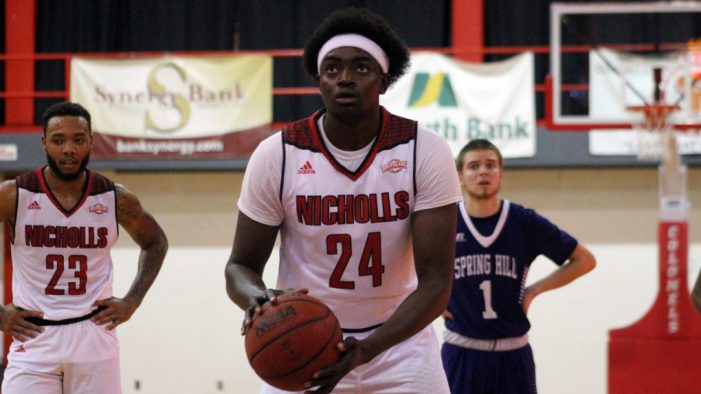 Daniel Regis (201 cm, C) will play for the Golden Eagle Ylli this season in the Kosovo Superliga. Last season was his first as a professional basketball player when he played in the Portuguese LBP for Esguiera. There he averaged 11 ppg and 7.1 rpg. Daniel Regis is a member of Grenada’s national team, and […] 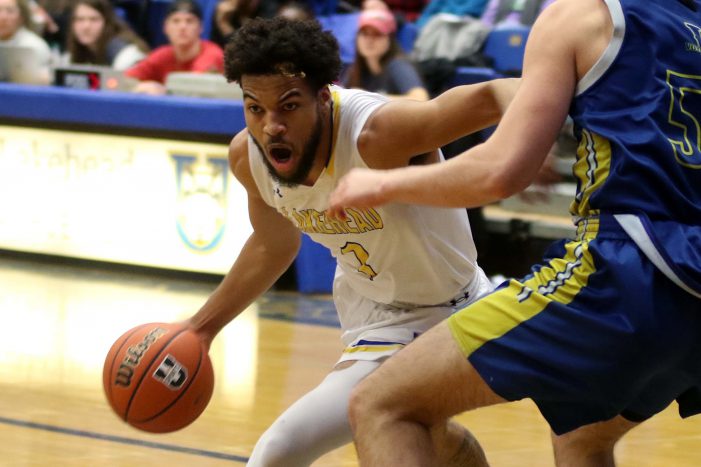 Isaiah Taylor (193 cm, G/F) will play in Kosovo this season for Rahoveci. He just reached an agreement with that team. Taylor is fresh out of college, where he started at the JUCO level then played at both NCAA D 1 and D2 level before moving on to the Canadian Lakehead University. There, he averaged […] 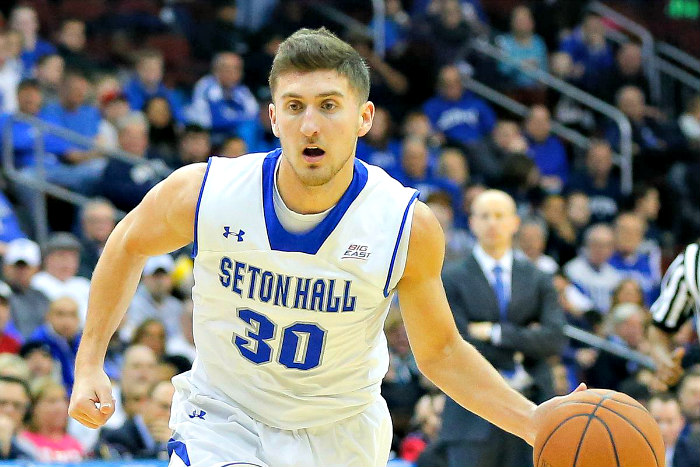 Jaren Sina (188 cm, George Washington’17) has agreed to a deal with BC Raiffeisen Flyers Wels (Austria-A Bundesliga) for the 2018-19 season. Sina is a 25-year-old Kosovan-American international basketball player who has been a member of the Kosovan National Team since 2016. He played out his rookie campaign as a pro in 2017-18 on the […] 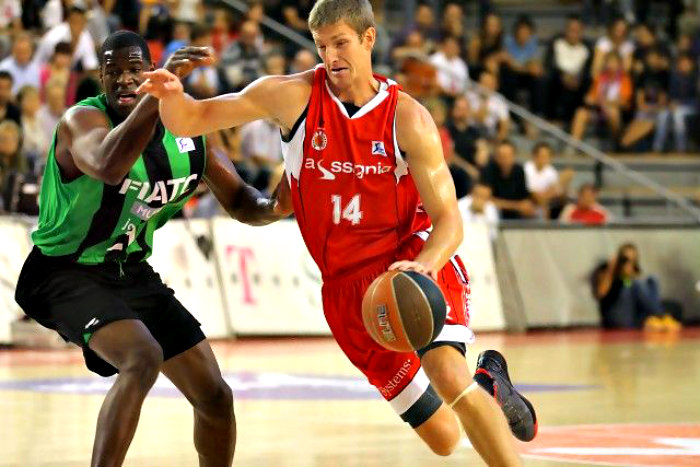 ICL Manresa (Spain-Liga Endesa) has decided to bring in veteran forward Justin Doellman (205 cm, Xavier’07) for the 2018-19 season. He is a 33-year-old American international basketball player who also holds a Kosovan passport. Doellman played three games for Anadolu Efes Istanbul (Turkey-BSL) in 2017-18 and averaged 5.0 ppg and 3.3 rpg. He also saw […]