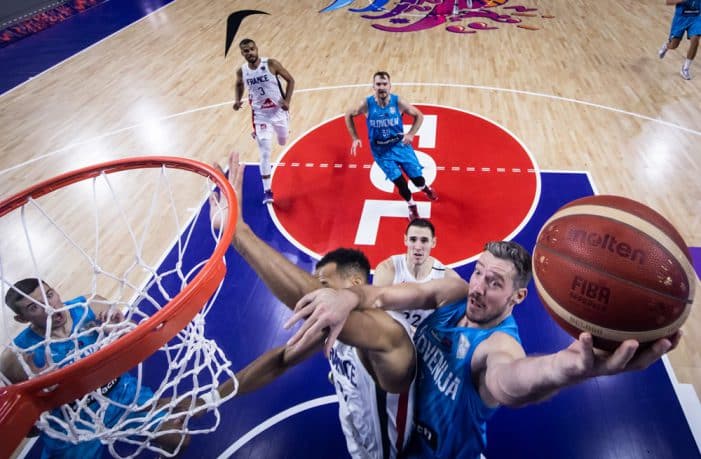 Slovenia beat France 88-82 at the FIBA Eurobasket 2022 and secured first place in Group B. Superstar Luka Doncic carried the reigning champions to the nail-biting victory. Slovenia was missing starting center Mike Tobey, but that didn’t stop Doncic, who was unstoppable with 47 points to give his side a 4-1 record in the group. It […] On Wednesday night, Olympiacos Piraeus regained control of its best-of-five playoffs series against AS Monaco with a hard-fought and dramatic 83-87 Game 3 win at Salle Gaston Medecin. The Reds used a big third-quarter run to open a double-digit lead before prevailing in dramatic final minutes to take a 2-1 series lead and get just […]

Round 7 of the 7DAYS EuroCup Regular Season 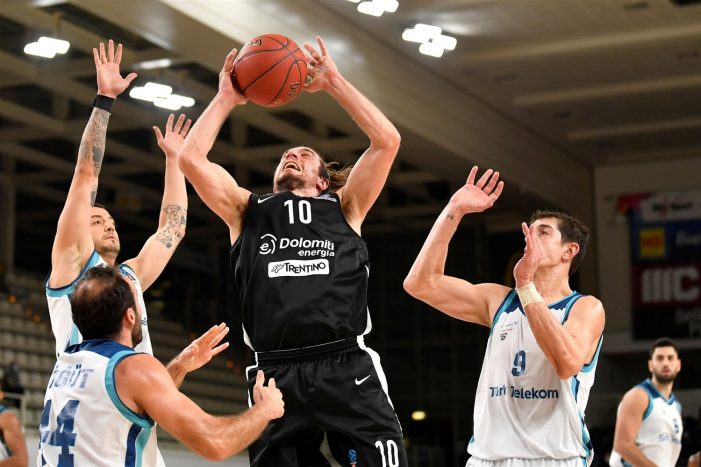 Round 7 of the 7DAYS EuroCup Regular Season opened on Tuesday with four games. Andorra and Joventut both won at home to move even on wins with the Group A co-leaders – Lokomotiv and Partizan, which play on Wednesday. Group A’s other Tuesday game featured the night’s lone road winner, Turk Telekom, triumphed in Trento. […] 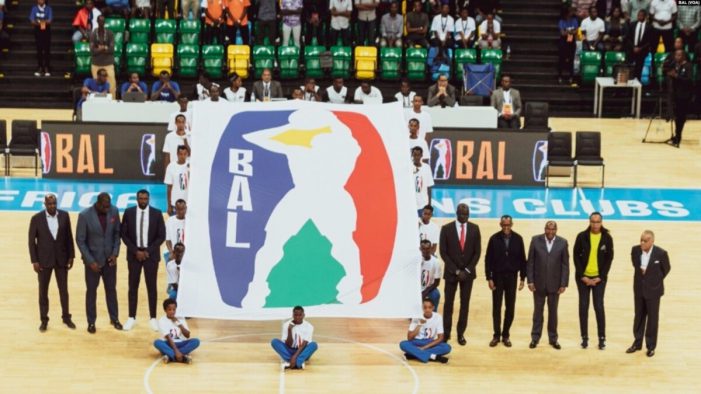 The Basketball Africa League’s second season will begin March 5, 2022, in Dakar, Senegal, the BAL have confirmed after sources told ESPN’s The Undefeated. The 2022 season will include 12 club teams from 12 African countries playing games in Cairo and Kigali, Rwanda. The BAL season will also expand to 38 games, with 15 games […] 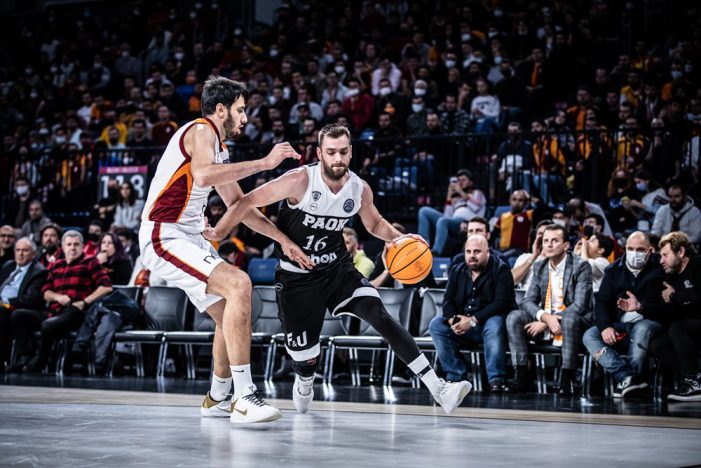 It was a big day for Turkish clubs in the Basketball Champions League. Galatasaray Nef and Tofas Bursa reached the Round of 16 by clinching first places in their groups. MHP Riesen Ludwigsburg did the same in Group A, sending Lenovo Tenerife to Play-In Series. Meanwhile, Banco di Sardegna Sassari is out of the hunt […] 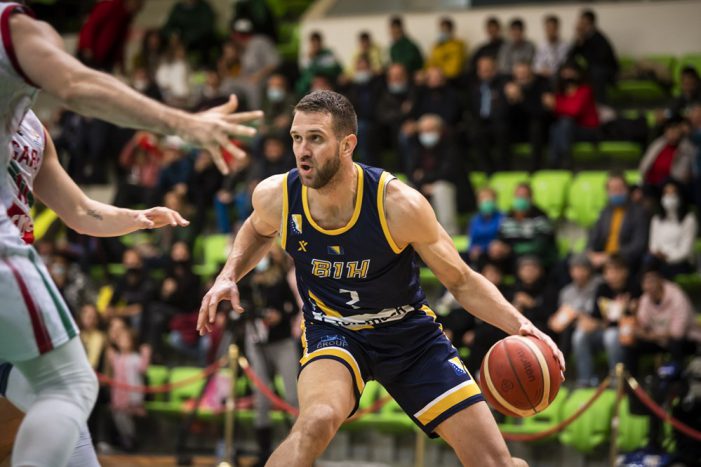 Seeing teams like France, Lithuania, Spain, and Russia at 2-0 was expected before the first Window of the FIBA World Cup qualifiers, but seeing Bosnia and Herzegovina ease through to a perfect record comes as a surprise. Coach Vedran Bosnic’s team came from -14 to defeat the Czech Republic 97-90 on Friday, sending a message […] 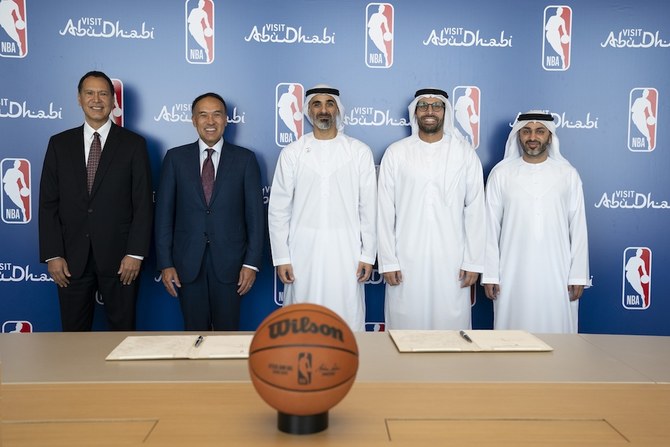 The first NBA games in the United Arab Emirates will take place next preseason, the league announced Tuesday. The NBA and the Department of Culture and Tourism of Abu Dhabi have agreed to a multi-year partnership, starting with two preseason contests next year. The two exhibitions will take place in Abu Dhabi in October 2022. […]